Mekong: When the river runs dry

Both drought and upstream water releases again challenge the control of the Mekong River. 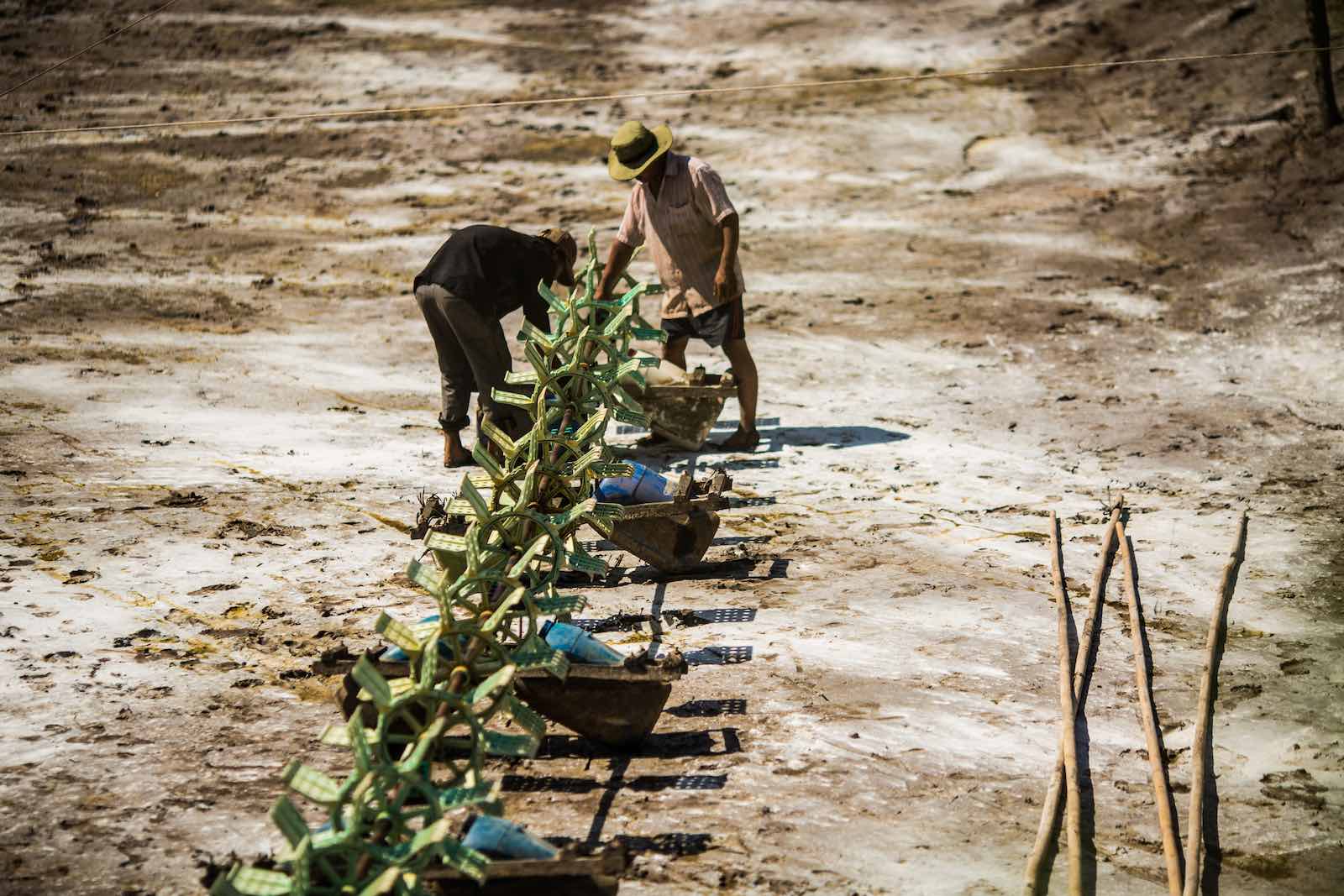 It has been a bad year for the Mekong. An unusually long period of drought has brought water levels to some of the lowest measurements in recent years.

There seems little doubt that the combination of drought and the construction of dams in China, and now in Laos, has created a new situation.

There are fears that the drought will have a particularly negative effect on the Tonle Sap River, connecting the Mekong to Cambodia’s Great Lake and which plays a key role in the maturing of the fish stocks on which population of the Lower Mekong Basin depends. If its normal flood pulse is sharply reduced, minimising the flow of the tributary backwards to the lake, there will be serious negative effects.

Upstream from Cambodia, in Laos there have been complaints about declining fish stocks due to the drought. These were compounded by unannounced water releases from China’s Jinghong dam in southern Yunnan in early July that flooded paddy fields in both Laos and Thailand. (A recent National Geographic feature details the challenge.)

Droughts have been a recurrent issue for the Mekong over the centuries, reflected by this photo taken in Luang Prabang, Laos, in April 2009, when the section of the riverbed through which water was flowing had been diminished to a width of about ten metres.

But there seems little doubt that the combination of drought and the construction of dams in China, and now in Laos, have created a new situation. And this is reflected in the recent notification that the Jinghong dam will cease to release water for some days while repair works are taking place.

So, on the one hand, a release of water last month took place without proper warning, while on the other a notification that water will be held back are both events over which downstream populations have no control. Combined with these problems are the reports suggesting that the Xayaburi dam in Laos has affected downstream flows as it tests its operating practices.

Yet again, the issue of who controls the Mekong River is raised by these developments. And as noted previously, (It’s not just melting glaciers that endanger the Mekong and its region), China’s 11 dams on the upper reaches of the river have already had a substantial effect on another aspect of the river’s health – the flow, or lack of it, down the river.

The Mekong River Commission has no control over China’s dams, or indeed those under construction in Laos. China’s Lancang Mekong Cooperation framework so far seems divorced from the immediate problems associated with what has taken place in the case of the dam at Jinghong, let alone the issue of reduced sediment flow. In these circumstances, there seems every reason to hold a gloomy view of the Mekong’s future.