Is North Korea expertise all talk?

The debate around understanding one of the world’s most reclusive nations centres on the question of language. 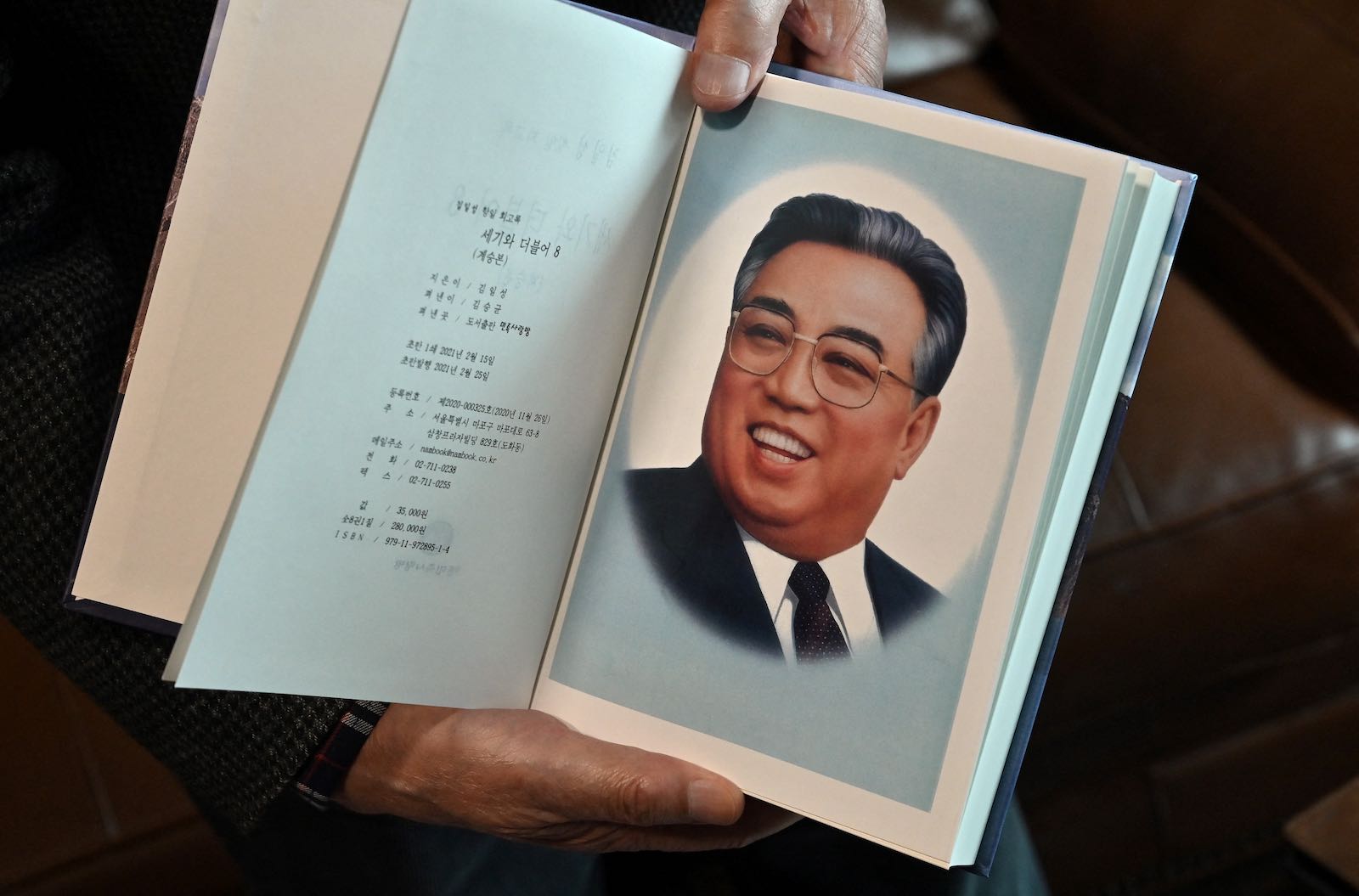 Among Russia, Middle East–North Africa, China and North Korea watchers, there’s a recurrent debate – one responsible for snide comments at conferences, heated social media arguments and even, from what I’ve witnessed, physical altercations. It revolves around one question: Can you be an expert on a place without speaking the main language? In the case of North Korea, of course, that means Korean, and whether an analyst can read, write and speak Korean.

The debate is a modern incarnation of an earlier 1950s academic debate, which arose with the split of area studies from international relations. Itself a relatively young academic discipline, international relations focused on how countries interact. Area studies, spurred on by the Cold War, sought a greater focus on why countries behave the way they do. The former emphasised the universal. The latter emphasised the particular – with an implicit acceptance that the humanities, including language studies, were a prerequisite to expertise.

In the North Korea–watcher community, this debate has continued in a slightly different form: should an analyst focus on the universal aspects of the country, and focus on subject knowledge (international relations, foreign policy, authoritarian leadership, nuclear technology, etc.) or the particular, and focus on area or target knowledge (language, in-country experience, person-to-person interaction, etc.)? At the heart of this debate is the question of language.

Korean language non-speakers claim that understanding North Korea’s diplomatic interaction and its behaviour does not require the ability to speak Korean. It’s a closed, family-led, authoritarian state within the sovereign system of states, with a set of past actions, holding specific material indicators, all of which show likely behaviour.

Conversely, Korean language speakers will claim that without access to Korean-language source materials, non-speakers will always be at a loss to fully understand North Korea’s past actions and behaviour (which at times defies either theoretical or material indicators).

There are innumerable studies highlighting the relations between language, culture, and thought. Learning a language shapes the mind and opens new ways of thinking, allowing the user insight into target behaviour.

Both camps hold strong positions that are encouraged by the breadth of quality in analysis and commentary on North Korea. The combination of niche knowledge, lack of verifiability and sometimes frenzied media attention tends to encourage poor analysis and commentary – and there are a plethora of influential non-Korean speakers spruiking ideas that can seem ludicrous to anyone who has spent years learning the language and culture.

The North Korea–watcher community is diverse. There are public intellectuals, pundits, NGO researchers, entrepreneurs, public servants, journalists, students and those just wanting to know whether they’ll one day be able return to their hometown. As a result, there are a variety of aims in producing analysis and commentary.

My own research on North Korea watchers assumes North Korea watching is a form of intelligence analysis – in other words, the use of information on a target to answer questions about current behaviour and/or predict future behaviour, often undertaken with the implicit aim to inform policy decision-making. This is a broad assumption and not necessarily what many academics or journalists seek to do in their search for truth and understanding, nor necessarily what many think-tank or NGO researchers do in their efforts to persuade and influence.

Intelligence analysis is often undertaken in teams for a reason. In simple terms, it requires knowledge of the subject and the target, as well as analytical competency.

Target knowledge is similarly acquired through study and/or professional experience, particularly through access to source materials, interaction with country officials and/or in-country experience – all of which require language competency.

There are innumerable studies highlighting the relations between language, culture, and thought. Learning a language shapes the mind and opens new ways of thinking, allowing the user insight into target behaviour. Language frames analysis, as epitomised by the differing English and Korean language discourse on North Korea. A lack of target knowledge can only be partially overcome through the use of translations and/or collaboration. Ultimately, overcoming this challenge requires intense study.

Analytical competency is most often acquired through tacit knowledge and is difficult to acquire outside government service. It requires training and/or experience to learn how to overcome cognitive bias, apply critical thinking and analytical judgement and to assess and communicate relevance and probability, often under pressure, within the context of the policy decision-making process. Analytical competency is the most often overlooked skill, but ultimately the most critical – an analyst is only as good as their output.

So, can you be an expert on North Korea without speaking Korean? Perhaps – but undoubtedly by learning Korean, you’d be a better expert. All too often, however, the question is largely irrelevant. Debating language competency is often more about establishing position in the social hierarchy of the North Korea–watching community than about analytical competency – and this is one reason watching the watchers is important.