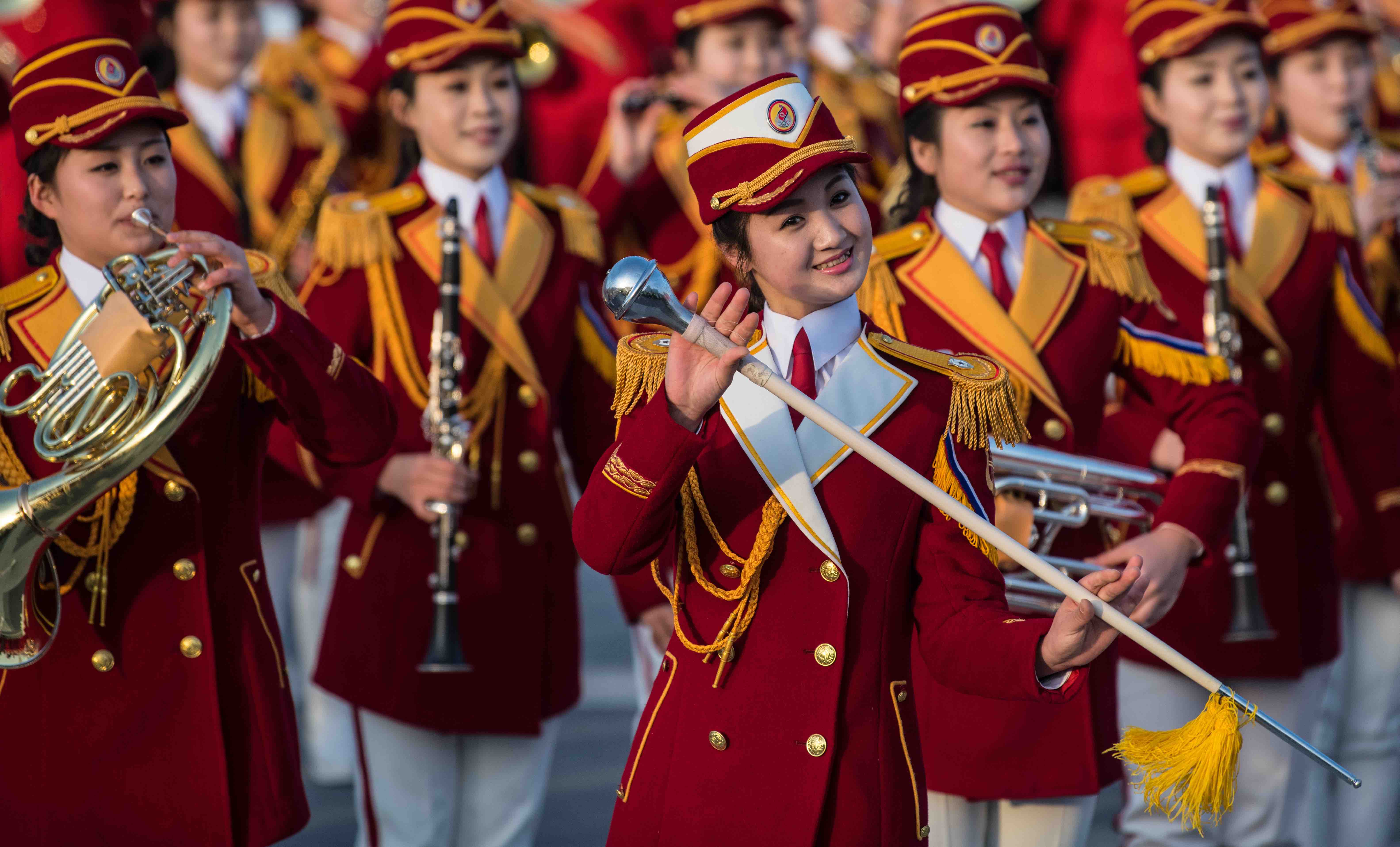 Now that the PyeongChang Winter Olympics is over, both South and North Korea can be satisfied with what they gained from the sporting event.

South Korea’s Moon Jae-in administration scored a major diplomatic victory with the attendance of Kim Jong-un’s sister, Kim Yo-jong, at the opening ceremony, and invitation for President Moon Jae-in to visit Pyongyang. North Korea was granted a sense of security, after a year of sanctions and isolation, by the delay of annual US–South Korea joint military exercises and by mass coverage of the North Korea’s Olympics team in South Korean and international media.

North Korea’s latest signal to hold talks with the US without preconditions, and plans to send a delegation of South Korean officials to Pyongyang, might be a harbinger of further progress in denuclearisation. Given how far Pyongyang has come with its nuclear program, however, the international community should not expect it to be dismantled anytime soon.

Due to North Korea’s weak conventional force, the country has long adopted an “asymmetric escalation” strategy for its nuclear arsenal. This requires a large nuclear force with dependable first-use capability to thwart both nuclear and conventional attacks. Records of North Korea’s sixth nuclear test and intercontinental ballistic missile launches in the past year indicate that it has made significant progress on increasing the range and the yield of its weapons.

To further improve the survivability of its weapons, North Korea continues producing weapons-grade uranium and plutonium in its reactors in Yongbyon. Experts believe the North has enough plutonium to make seven bombs per year. Now it has a relatively sufficient stockpile of fissile material and a working boost-phase technology, North Korea’s next step is to focus on developing a re-entry system and enhancing the accuracy of its missiles.

North Korea’s friendly gestures towards the South and the US come at a moment when Pyongyang needs more time for its scientists to collect and analyse data from last year’s missile tests. Currently, even though the North has not been able to build a warhead that can survive re-entry into the Earth’s atmosphere, the US believes the country can perfect this at some point in 2018 by conducting more tests on a standard trajectory instead of a lofted trajectory (the kind of tests conducted in 2017). It can be assumed North Korea will be ready to resume testing its new missiles in April, once the US–South Korean joint exercises have started.

In addition, North Korea’s goodwill may be a result of the country starting to feel the brunt of the latest round of international sanctions. Kim Jong-un wants to use his gains during the Olympics to continue driving a wedge between South Korea and the US and to raise the possibility that Seoul will help Pyongyang evade sanctions through inter-Korean projects.

Pyongyang also has reasons to be afraid of a US “bloody-nose” strike given Donald Trump’s temper and growing support, expressed in Western media outlets and policymaking circles, for a military solution. If North Korea can invite Moon to Pyongyang or begin talks with the US, it can calm down its critics before restarting its nuclear and missile tests at a future date.

The continued delay of the US–South Korean joint exercises, as well as Moon’s recent decision to send a special envoy to North Korea after the Olympics, suggest that both Washington and Seoul value Pyongyang’s diplomatic outreach highly and may seek to begin the talks as a means of building mutual trust before discussing denuclearisation.

However, this approach can only succeed as long as Pyongyang agrees to freeze its nuclear program and the US freezes its military exercises during the talks. Given North Korea’s resolve to perfect the re-entry technology as soon as possible, the US may choose to withdraw from the talks if it detects any new North Korean attempts at missile or nuclear testing.

Seoul and Washington have engaged in dialogue with Pyongyang many times, and none of the meetings led North Korea to denuclearise. The failure of the Agreed Framework, the Six-Party Talks, and the “Leap Day” Agreement is testament to the values of nuclear weapons in the North Korean military doctrine, which South Korea and the US cannot simply buy-off by handing out economic aid or security guarantees.

However, this does not mean that the two allies should not pursue dialogue with North Korea. Having a channel of communication with Pyongyang certainly lowers the risk of miscalculation and preventive wars. As Victor Cha argued, engagement with North Korea should be seen as an attempt to “prevent the crystallization of conditions under which the North Korean regime could calculate aggression as a ‘rational’ course of action even if a [North Korean] victory was impossible”.

South Korea and the US can go along with North Korea’s latest gesture. But they should rely on deterrence rather than Pyongyang’s promises to maintain the peace.