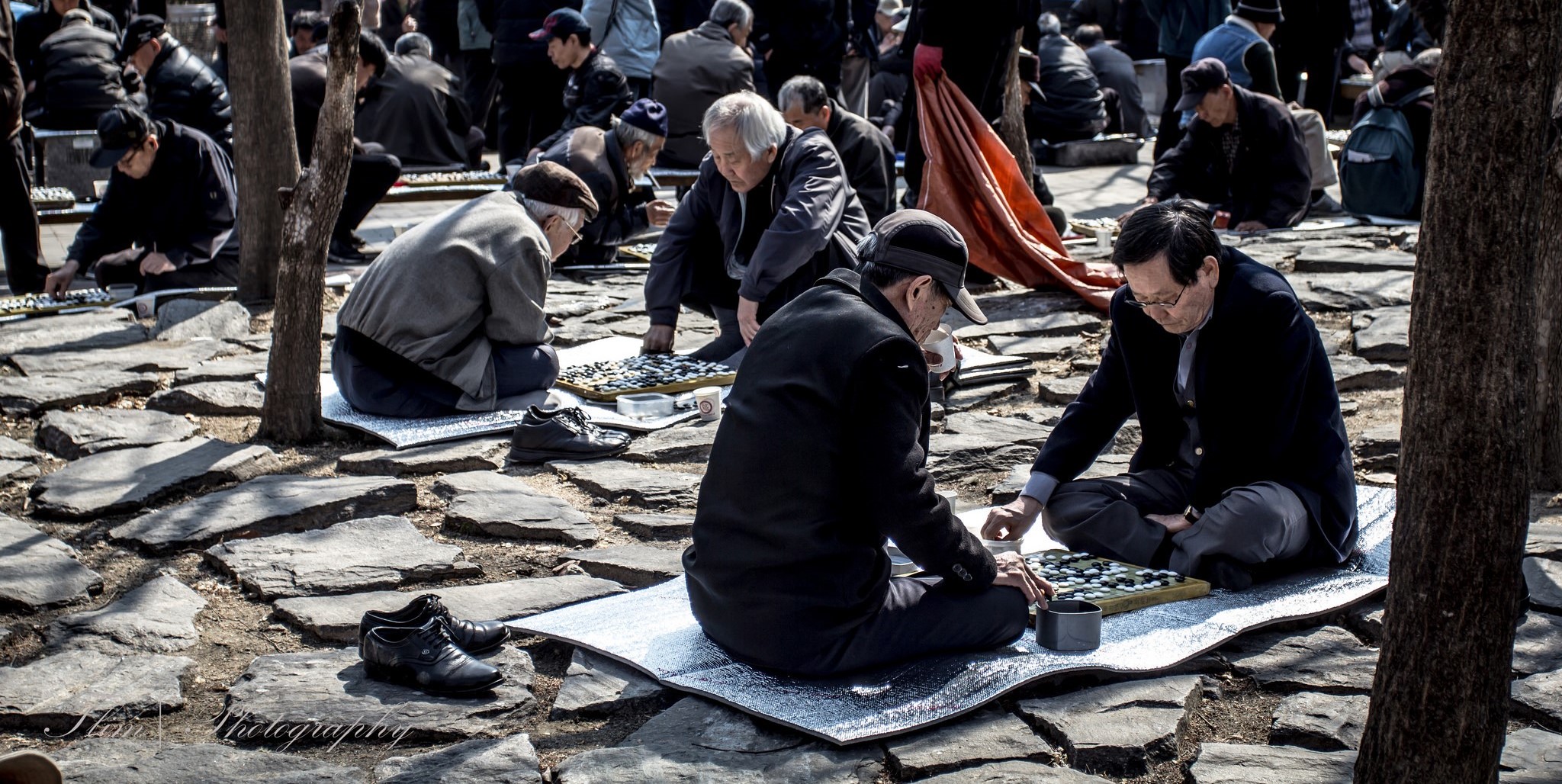 The war-scare over North Korean missiles continues to escalate, yet the outcome is not really in doubt. I don't know one person in the Korea analyst community who thinks war is likely. Nor do I know anyone serious who has advocated air strikes or other kinetic options. Even hawks know that bombing North Korea is hugely risky, for reasons elaborated every time one of these crises strikes. Donald Trump and Fox News may have said dangerous - or just plain bizarre - stuff, and neocons like John Bolton can always be relied on inflate the threat. But no Korea analyst of any stature has argued for war.

Indeed, so ritualised are North Korea war-scares that the interesting parts are not the rehearsed statements and events themselves, but how people react to them. One regularity I have noticed increasingly is the tendency of Western analysts in particular to, for lack of a better word, freak out over North Korea. As I said on Twitter a few weeks ago about an analyst advocating a pre-emptive nuclear strike on North Korea (yes, really – follow the link): 'North Korea has this effect. People kinda lose their minds and say gonzo stuff they wouldn't say about other foreign policy problems.'

Here are a few more chestnuts: North Korea's missiles are apparently 'franken-missiles' or 'game-changers' because they look like other missiles, or something. National Security Advisor HR McMaster seems to believe North Korea is undeterrable despite 70 years of successful peninsular deterrence. Not to be outdone, Director of National Intelligence Dan Coats has repeatedly said North Korea is an 'existential' threat to the US, even though bringing down the American state (not just killing people) would require dozens of nuclear strikes. President Trump of course threatened 'fire and fury', like some Old Testament prophet. And when in doubt, you can turn on Fox News for your run-of-the-mill 'the-North-Koreans-are-insane-and-believe-in-unicorns' flim-flam.

For a nice run-down of just how alarmist and irresponsible Western, especially American, media coverage is, try this. In my own TV experience, I am constantly asked if war is about to break out. I often have the impression the hosts or producers are slightly disappointed I am not more alarmist.

The contrast with South Korean (but also Japanese) news is striking. As I have pointed out a few times during the recent hype, South Koreans are barely paying attention. The South Korean president and then foreign minister both went on vacation (yes, really) in early August, at the peak of the Kim Jong Un-Donald Trump war of words. The big political issues here this summer have been the prosecution of the Samsung dauphin and the continuing drama around impeached former president Park Geun Hye.

This contrast cries out for analysis by a graduate student in media studies and political science, especially as it is such a durable phenomenon. These sorts of scares happen every few years, and the contrast between CNN – with its virtual maps with dramatic red arrows – and the South Korean media yakking about some celebrity pregnancy is startling. Here are two hypotheses more substantive than the tritest possible explanation, which is that scare-mongering to fill air-time drives up ratings:

1. South Koreans are much more cognizant of the North Korea threat, so it is never news

North Korea abuts South Korea and has provoked it relentlessly since the 1960s. So dangerous is the North that South Korea retains conscription. It is the dominant issue of South Korean national security strategy, and it constantly overwhelms and blows off course South Korean presidencies who seek to 'normalise' South Korea by de-linking it from the mad uncle in the attic. This current president, Moon Jae In, wanted to emphasise domestic issues such as corruption and social welfare, which elected him. Instead, North Korea has consumed his first four months in office.

By contrast, Americans seem to rediscover the North Korean threat whenever it pops up. US attention toward Asia is mixed at best. Elites care, but I doubt most regular Americans care much about the 'pivot to Asia' or North Korea, especially compared to the war on terror and the 'clash of civilizations' cultural anxieties it activates.

The upshot is that whenever North Korean bad behaviour spikes enough to make it international news, Americans suddenly pay attention. But in the interim, the South Koreans have also been paying attention. So they appear sanguine when Western journalists suddenly show up at those peaks.

2. Americans are curiously alarmist about their 'thick security'

This is a point Stephen Walt has helpfully made again and again at his Foreign Policy blog. The United States is remarkably safe. Ensconced between two oceans and two weak neighbours and far from the tightly-packed Eurasian cauldron of competition, the US is one of the most secure great powers in history. Yet we Americans are prone to extraordinary outbursts of national security panic, most recently on display after 9/11. In response to approximately 3000 fatalities, the US has killed orders of magnitude more people than that in so many wars in the Middle East that analysts now use terms like ‘forever war’ to describe our engagement there. Neoconservatism as a foreign policy posture is based on the notion that American security is constantly threatened, even in weak, far-away places like Yemen or Venezuela.

North Korea activates these impulses more than most rogues. America depicts North Korea in outlandish terms – video games and movies repeatedly depict North Korea invading the US, acquiring super-weapons, or otherwise as crazy. In my media experience, this has sunk in. I am regularly asked if the Kims are crazy, insane, war-mongers, and so on. They are not. They are just gangsters, not suicidal ideologues.

My own sense is that #2 is probably more causal. We are prone to threat-inflation, and North Korea is so easy to caricature.