Olympic glory: Tokyo’s success is a win for Beijing

China has just as much riding on a successful Tokyo 2020 Games as Japan. 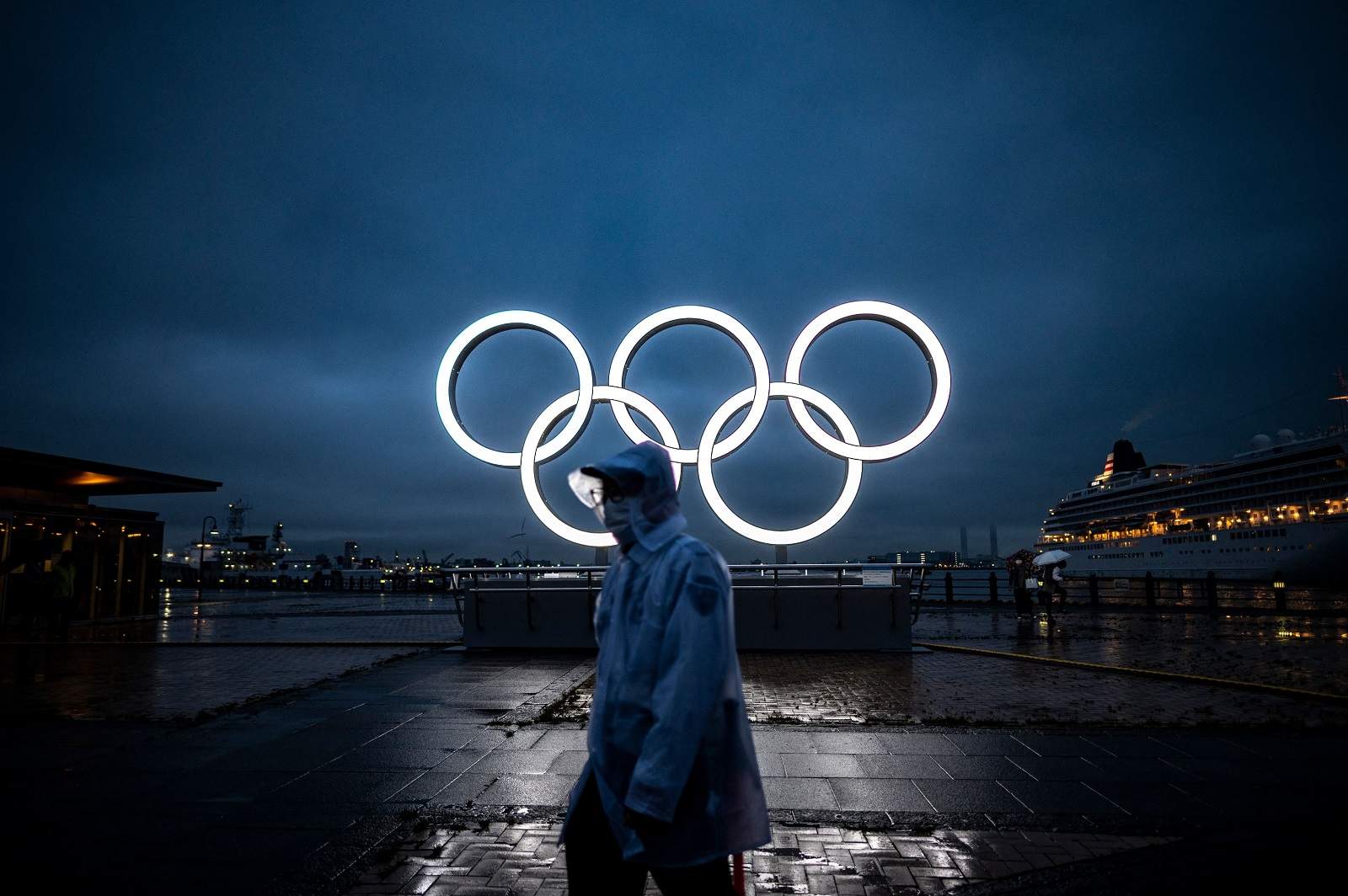 As the excitement of Euro 2020 fades into the football world’s collective memory, another international sporting event rapidly approaches. The Tokyo Olympics, after being in doubt for over 12 months, are now less than two weeks away. It won’t just be Japan wanting things to run smoothly when the action begins on 23 July; China has just as much riding on these Games as well.

In March, the Chinese Olympic Committee surprised many when it offered free Covid-19 vaccinations to athletes taking part in the Tokyo Games. Under the deal, China would provide and administer Chinese-made Covid-19 vaccines to any participating nation’s athletes, as long as the jabs were approved in the country in question. The International Olympic Committee (IOC) agreed to pay the costs and for each athlete jab purchased they would buy two doses for the general public in that country, too.

Despite Tokyo organisers saying that athletes didn’t need to get vaccinated, it seemed like a great idea, especially as Covid-19 cases in Japan remained at dangerous levels. It was a bonus for the participating nations’ Olympic committees too, allowing them to vaccinate their athletes earlier than expected, without cost, while not suffering the public relations hit of syphoning precious doses from their civilian populations.

China can learn a lot from a dry run, six months out from its own Games.

The only problem was, very few countries took China up on their offer.

Countries such as Australia and Japan said no to China’s free jabs, instead fast-tracking athletes to receive either Pfizer or AstraZeneca vaccinations. Some countries have accepted the offer, but they have been few and far between. The Philippines had its athletes vaccinated with the Sinovac vaccine on 28 May, and Brazil used the product to vaccinate some of its athletes in May.

The rationale behind China’s vaccine supply, presumably, was to make sure the Tokyo Games took place, no matter what. For Chinese officials, the Games of the XXXII Olympiad are a perfect trial for the 2022 Beijing Winter Olympics, due to start in February. Chinese Olympic organisers will no doubt be watching closely as Tokyo grapples with absent domestic crowds, steady Covid-19 community transmission rates and a rise in international visitors. They will be able to see what works and what doesn’t, without any risk or responsibility. Despite already putting their venues through real-life simulations, China can learn a lot from a dry run, six months out from its own Games.

After hosting the 2008 Summer Olympics in Beijing, China is determined to put on a good show again next year, having invested around US$4 billion to make it happen. China’s Xi Jinping recently phoned IOC President Thomas Bach to assure him that his country was on schedule with preparations. Calls by Washington legislators for countries to boycott the Beijing Winter Olympics over China’s alleged crimes against its Uighur minority appear to have subsided.

Planning aspects aside, national pride is also on the line in Tokyo. For decades, China’s Communist Party has used sporting success as a way of building domestic contentment and international prestige. The Beijing 2008 Games were a prime example of that, but even before then, the country’s well-documented swimming doping program in the 1990s and the quirky story of basketball star Yao Ming, the towering offspring of a unique state-backed matchmaking scheme, highlighted China’s aims.

While China has undoubtedly modernised and diversified in recent times, sporting success is still an important part of the country’s identity, and the phenomenon is likely to reappear as these Olympics are being hosted by a long-standing regional rival. Although relations have historically been strained between China and Japan, they have improved recently in the face of the all-encompassing pandemic. Japan sent millions of face masks to China last year, while Beijing organised for coronavirus test kits to be sent the other way after hearing of a Japanese shortage. But true harmony between the two countries remains elusive. Tokyo’s delivery of over a million doses of vaccine to Taiwan in June this year attracted immediate criticism by China’s foreign ministry and accusations of “political self-interest”.

Japan is hoping to challenge China for a place in the top few nations on the medal tally.

So, who’s going to get bragging rights in the end? Well before the Tokyo Olympics were postponed, in more predictable times, Chinese Olympic officials said they were aiming for a top-two finish in the medal count in Tokyo after the “slightly underwhelming” third-place performance at Rio 2016. That’s a medal ranking that Australia could only dream of these days, but it shows China’s Olympic ambition and confidence. Since those forecasts, it’s been confirmed that champion swimmer Sun Yang will not be competing in Tokyo, after his doping ban was shortened, but not lifted. That won’t help China’s prospects.

But China will be competitive in Tokyo; it always is. Expect competition between Japan and China to be particularly fierce on the running track, at the table tennis centre and in gymnastics. After a recent boost in sport spending under the Suzuki Plan, Japan is hoping to challenge China for a place in the top few nations on the medal tally. Watching the two countries scrap it out will be one of the more intriguing subplots of the upcoming Olympics.

Show Comments
Previous Article
Sun, surf and a sandbox escape from a pandemic
Next Article
EU the new kingpin in global trade order