A motion in parliament last week gave a crucial voice to a community’s suffering. 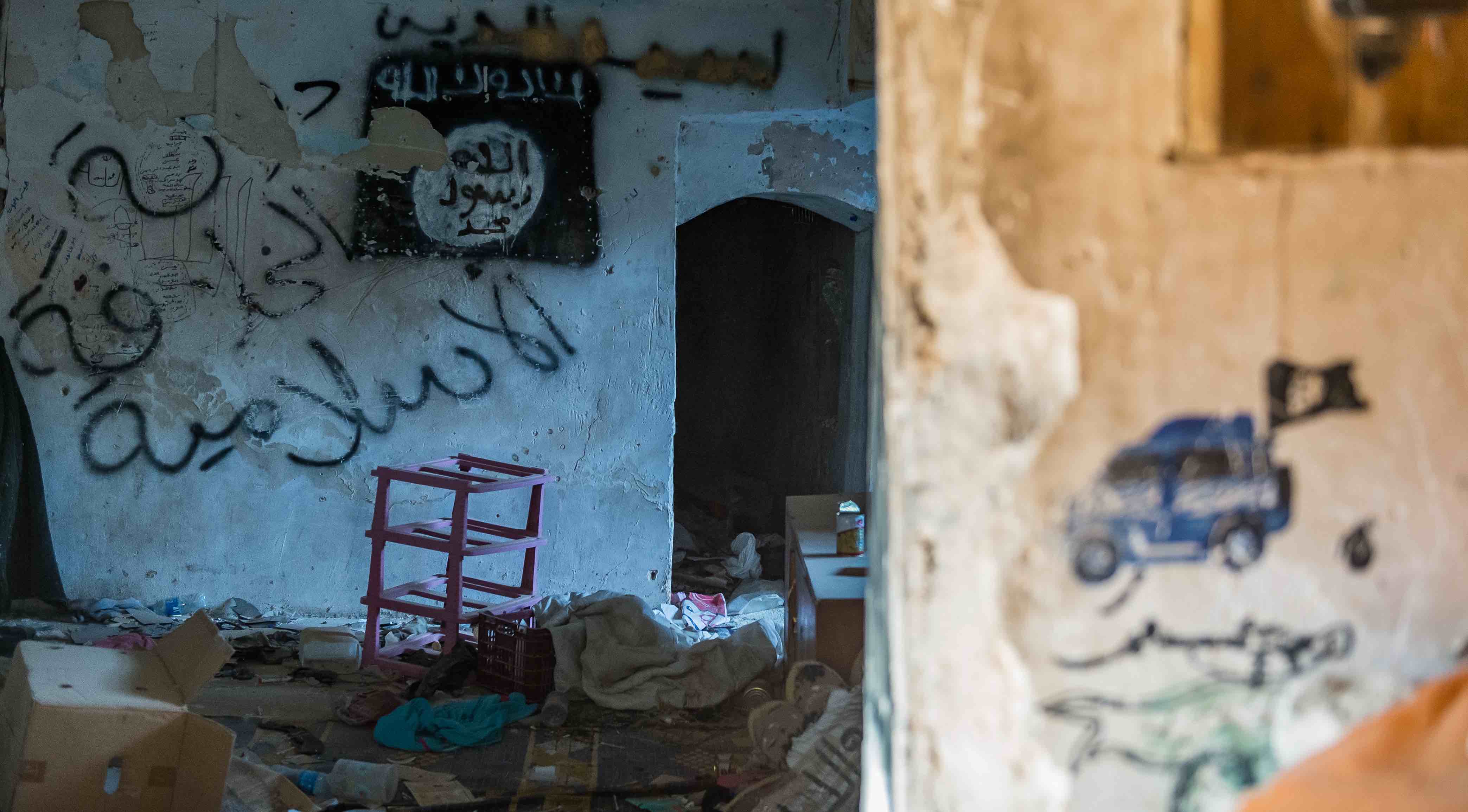 Last week in the Australian Parliament, the House of Representatives agreed to a motion recognising the ISIS-perpetrated genocide of the Yazidi community in northern Iraq. The motion was the last in a suite of three from both houses of parliament calling for the investigation and prosecution of individuals who committed war crimes, crimes against humanity, and genocide while fighting with ISIS in Syria and Iraq.

Recognition of the genocide has been important to the healing of the Yazidi community and a strategic priority for the Yazidi rights organisation Yazda. Yazda’s legal counsel, Amal Clooney, said the motion was another important step towards accountability:

The crimes must first be acknowledged; and then those responsible for them must be brought to justice.

The motion was tabled by Liberal Member for Dunkley Chris Crewther, and welcomed by genocide scholar and Yazidi rights activist Nikki Marczak, who campaigned for parliamentary recognition:

Australia now joins a number of other countries, as well as the UN and EU, to acknowledge that Daesh’s crimes against Yazidis, including massacres, sexual violence and trafficking, and forced conversion, constitute genocide.

Importantly, the motion highlights the need to investigate and prosecute those responsible for the genocide:

[The motion] recognises the importance of justice for Yazidi victims and survivors of ISIL and calls on the Australian Government to investigate and prosecute the perpetrators of ISIL’s crimes against the Yazidis where possible in Australian courts, including by providing mutual legal assistance, and supporting other national, international and/or hybrid investigations.

Labor Member for Canberra Gai Brodtmann seconded the motion, saying Australia last updated federal legislation on war crimes to ensure it applied to members of organisations such as ISIS:

When we ratified the Rome Statute of the International Criminal Court, we took on the responsibility of investigating war crimes, crimes against humanity, and genocide and prosecuting them in our own courts ... But the last time an Australian court heard a case of war crimes was 1951.

The prosecutorial aspect of the motion was commended by former lawyer and veteran of the UN intervention in the Balkans, Mike Kelly, Member for Eden-Monaro. Kelly said that ISIS had not only perpetrated mass killings of the Yazidis but also had done so with the intent to destroy in whole or in part a national ethnical or religious group, “inflicting conditions of life calculated to bring about their destruction and imposing measures intended to prevent births in the group”.

The motion drew attention to the use of sexual violence as a constituent act of genocide. Kelly relayed how thousands of kidnapped Yazidi women and girls were examined by gynaecologists to determine if they were virgins or pregnant. “If they were virgins, they were immediately put into a slave market.”

Anne Aly, Member for Cowan, also made the connection to Australia’s National Action Plan on Women, Peace and Security as the vehicle for implementing Security Council resolutions covering conflict-related sexual violence. Aly said a strong message needed to be sent that any perpetrators of sexual violence who return to Australia will not get away with their crimes.

The speeches included stories of individual victims and survivors. Brodtmann told the story of Shireen, a young Yazidi woman from Kocho, now living in Australia. Shireen has said she was lucky to escape her village in northern Iraq before ISIS came, but that some of her family, including her sister, her sister’s husband, and their children were captured or killed.

Shireen recently attended an event in Canberra organised by the “prosecute; don’t perpetrate” campaign and wept:

[not only] for the pain of hearing about the part some Australians played in the suffering of their community, and from the ongoing trauma of missing loved ones, but for the call to action for their desire for recognition and justice for what they experienced.

The parliamentarians also explained how the Yazidi genocide relates to matters closer to home. The ideology of hatred and racist political slurs directed at migrants are persistent challenges. While the government is fighting slavery more broadly through the creation of a modern slavery act, practical steps still need to be taken to make justice a reality. Member for North Sydney Trent Zimmerman said the defeat of ISIS should prompt examination of these atrocities, and that “the individual perpetrators of these crimes must be identified, investigated and bought to justice”.

Witness and victim statements need to be collected from Yazidi survivors in Australia. Those statements must be gathered in a sensitive manner and recorded in a way suitable for sharing with the international investigative mechanisms developed for both Syria and Iraq.

Marczak said that many survivors want to tell the world about crimes committed by ISIS, but their risk of re-traumatisation is high. “Survivors must be provided specialised and ongoing psychological support.”

Intelligence agencies need to cooperate with investigative authorities to gather digital evidence, including from Telegram, Facebook, and WhatsApp. The Australian Federal Police need to develop suitable briefs of evidence, and the Commonwealth Director of Public Prosecutions needs to prosecute these heinous crimes.

As Zimmerman said, for parliament to recognise genocide of the Yazidi is important to send a message that “the international legal and global order will not ever tolerate this type of action”.