For Riyadh, the road to Beijing goes through a friendly Islamabad. 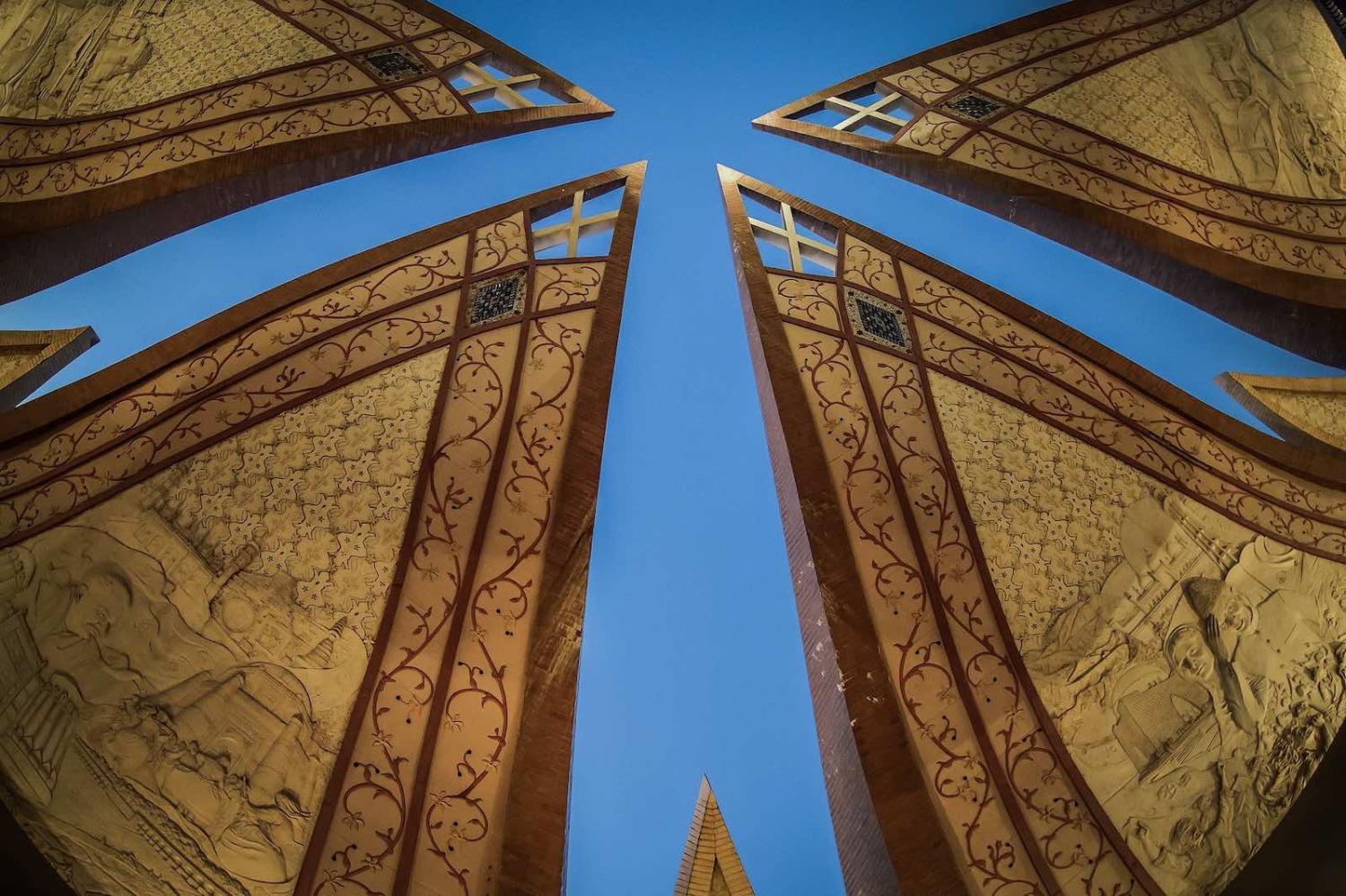 As it feels the heat of a new administration in Washington, Saudi Arabia has put the brakes on further deterioration of relations with its long-time ally Pakistan. Riyadh had already withdrawn $2 billion out of a $3 billion loan that it had extended to help Islamabad avoid a balance of payment crisis in 2018. In a move suggesting a thaw in Saudi-Pak relations, Riyadh did not withdraw its remaining $1 billion loan which matured last month. There are also expectations that Saudi Arabia could revive the $3.2 billion deferred oil financing facility to Pakistan.

In his first foreign policy speech, US President Joe Biden announced the end of US support for the Saudi-led war in Yemen and a halt to arms sales to the kingdom, in a reversal of former president Donald Trump’s policy of providing logistical assistance and selling huge amounts of advanced weaponry to Saudi Arabia. Riyad has led a coalition in support of the government against Iran-backed Houthi rebels since 2015, in a war that has created the world’s worst humanitarian crisis.

While the US shift in policy poses a challenge for Saudi Arabia, it also creates an opportunity for Pakistan to get its relationship with Saudi Arabia back on track. Earlier, Riyadh pressured Islamabad not to be part of the game being played by Iran, Turkey and Malaysia to divide the Muslim Ummah by creating a new bloc to rival the Saudi-led 57-member Organisation of Islamic Cooperation (OIC).

Looking to China may be the best choice left for Riyadh, amid eroding US support for the kingdom. And Pakistan could serve as a bridge bringing the two countries closer.

Pakistan was supposed to repay a $2 billion loan to Saudi Arabia and UAE in January, but both countries extended the facility, suggesting an improvement in ties. High-level contacts between the two sides, such as a telephone conversation on 6 February between Prime Minister Imran Khan and Sheikh Mohamed bin Zayed Al Nahyan, Crown Prince of Abu Dhabi, indicate that bilateral relations are improving.

With the shift in the Biden administration’s Middle East policy bringing Pakistan closer to Saudi Arabia and its allies, a hostile Washington could push Riyadh into China’s camp. For Riyadh, the road to Beijing goes through a friendly Islamabad. It was China – Pakistan's close friend and strategic partner – that bailed out the South Asian nation last year after Riyadh claimed back its money ahead of schedule.

There already exist grounds for strong a Sino-Saudi strategic partnership. Chinese help in developing Saudi's nuclear programme is one important aspect. The construction of a China-backed facility for extracting uranium yellowcake from uranium ore in Saudi Arabia raised concerns in Washington and Tel Aviv. The Saudi nuclear program has been moving ahead with Chinese help since 2018, when Saudi Crown Prince Mohammed bin Salman (MBS) vowed to develop nuclear weapons if Iran pursued a nuclear bomb.

Opposition to the Saudi nuclear program by the US and Israel would distance Riyadh from Washington and also bring it closer to Beijing.

Oil revenues account for about two thirds of the kingdom’s exports, and China is the world’s largest importer of crude oil. Saudi Arabia does not currently enjoy the position of leading global oil producer it has in past decades, because the US and Russia are now the top oil producers in the world. And while the US does not need Saudi’s oil, China has managed to get Iranian oil at discounted rates under a strategic partnership deal with Iran. China might also consider a similar strategic partnership deal with Saudi Arabia. Tensions with China, therefore which has been the biggest buyer of Saudi oil, would not serve Saudi economic interests.

China could also help to diversify Saudi's economy under MBS’s Vision 2030. The plan for diversification of Saudi economy has been battered by the Covid-19 pandemic and falling energy prices. The kingdom has witnessed a sharp decline in its oil revenues as its global oil exports have dropped to 12% from nearly 30% in years past.

Looking to China may be the best choice left for Riyadh, amid eroding US support for the kingdom. And Pakistan could serve as a bridge bringing the two countries closer.

As a common partner of the Middle East’s archrivals – Riyadh and Tehran – China could itself become a bridge between them to resolve their bilateral differences. This would be a strategic blockbuster on China’s part that would effectively knock the US out of the equation in the Middle East.

A similar effort to reduce tensions between Riyadh and Tehran was attempted in 2019 by Pakistan’s Prime Minister Imran Khan. China, with a $400 billion investment in Iran and as the biggest importer of Saudi oil, could yet play the role of peacekeeper in the Middle East.

Those of us on the line would appreciate some tangible help in holding back the world’s worst nuclear problem; not just empty words and slogans.
Morris Jones 15 Jun 2018 06:00

<p>Pyongyang has pledged to dismantle a rocket engine test stand, which is less of a concession than it might seem.</p>
Damien Spry 29 Nov 2017 11:00

There are few limits on means and plenty of opportunities to manipulate politics via social media.