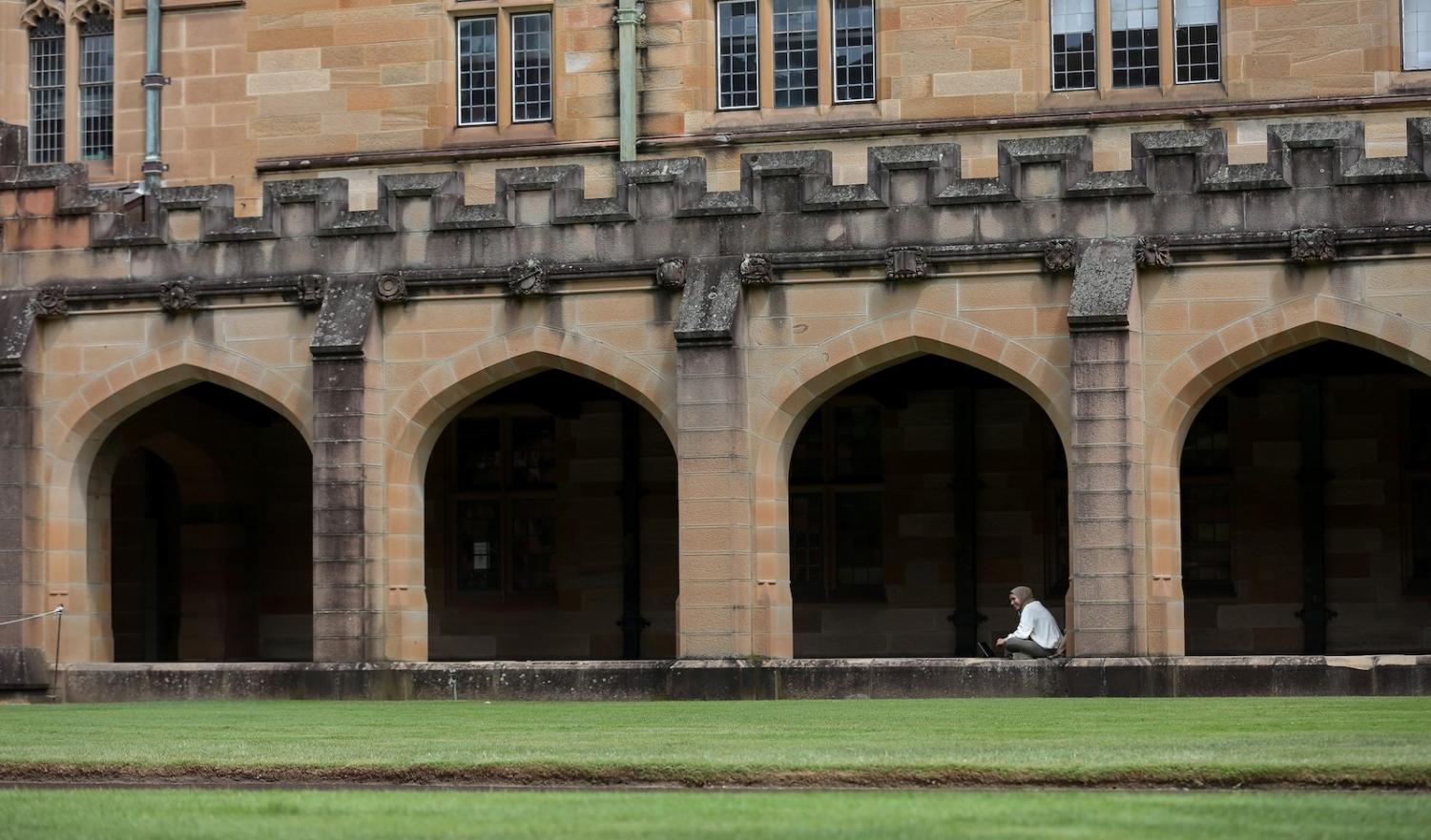 International education is a key plank of Australia’s soft power arsenal. Students from across the Asia-Pacific region come to Australia, live and work in the Australian community and imbibe its values. Many of these students return home and rise through the ranks to become entrepreneurs, industrialists, government officials, diplomats, even prime ministers, creating a well-spring of support for Australia and the values it represents. International students are thus a powerful resource for Australia’s diplomatic, economic and strategic engagement. A network of more than 3 million international alumni has grown since the Colombo Plan launched in the 1950s to sponsor students from several Asian countries to study in Australia.

But just as Australians today are beneficiaries of this prior investment, the federal government’s treatment of international students since the onset of the Covid-19 pandemic does not augur well for Australia’s future soft power. Early changes to relax visa requirements and the cap on working hours for students in essential industries led to criticism that these measures would be insufficient for international students to sustain their livelihoods. So the government suggested that international students could simply “return home”.

In the current political climate, some in government may fear a political cost from appearing to favour “foreigners” when plenty of “locals” are struggling.

This treatment stands in stark contrast to key competitor markets such as the United Kingdom, Canada and New Zealand where domestic wage subsidy programs were extended to international students. It also conflicted with the Australian government’s own marketing to prospective students from before the pandemic assuring them that Australia is safe and that “You can rely on the Australian government … to look after you every step of your journey”.

Although state governments and universities provided some support, many international students have fallen through the cracks. One in five students fear they will be made homeless and one in three find they often have insufficient funds to buy food, according to research by the University of Technology, Sydney (UTS).  As international students continue to face government-imposed hurdles when searching for employment, some have in fact become homeless, are forced to skip meals and face significant mental health issues. An Austrade survey of over 7000 international students conducted in June 2020 found that more students were concerned about their employment prospects (63%) and managing finances (61%) than Covid-19 (52%). Close to a third of students reported feeling sad, lonely or isolated and 24% felt unsafe or not welcome in Australia.

As Australia goes through another wave of lockdowns, failure to address the substantive issues of employment, housing, mental health and discrimination will imperil not just the well-being of these students and the university sector, but also Australia’s global reputation as safe and welcoming.

Over the medium term, the government has an opportunity to plan for the next decade through the International Education Strategy now in development. A consultation paper developed by the Council for International Education briefly acknowledges the soft diplomacy aspects of international education. The paper canvasses a few laudable goals: to improve the student experience for all, improve quality, foster connections with industry and build domestic community support and understanding of the benefits international education delivers.

The cost of inaction will be borne not by the decision-makers, but by universities, businesses and the nation’s future soft power.

However, short-term political incentives may not be aligned with achieving these goals. In the current political climate, some in government may fear a political cost from appearing to favour “foreigners” when plenty of “locals” are struggling. For example, the government has previously received criticism from political rivals about the right of regional migrant workers to welfare. There may even be some advantage to be gained from appealing to these nativist instincts, which historically surge during pandemics and major shocks. However, politicians should exercise caution as evidenced by the public backlash across the political spectrum to the government’s punitive approach to citizens attempting to return from India.

The government’s second step should be to address its tense relationship with the university sector. Some have argued that conservative governments tend to view universities as ideological opponents engaged in a culture war. Universities were intentionally excluded from the “JobKeeper” employment support package provided in the first year of the pandemic and subsequently experienced a loss of over 17 000 jobs. From mid-2020, the government has been encouraging universities to pivot to domestic students.

These political dynamics are leading to a policy failure. The cost of inaction will be borne not by the decision-makers, but by universities, businesses and the nation’s future soft power.

The Indian student crisis of 2009–10 offers a cautionary lesson. A spate of violent attacks on Indian students, mostly in Melbourne, damaged not just the commercial viability of the education sector, but also tarnished Australia’s international reputation as welcoming to multicultural visitors. As a later analysis concluded, the “negative experiences of Indian students in Australia resonated with audiences throughout the region, registering sharply on Australia’s global profile”. These episodes demonstrate a key risk of negative international student experiences translating into negative diplomatic outcomes.

Resolving the present dilemma will require greater collective action from universities, business councils, civil society organisations and think tanks to make the public case for supporting international students through the Covid-19 crisis. This could clear a political path forward by framing any such support as necessary for Australia to live up to its values and to support the national economic and strategic interest.

A run-down of how The Interpreter has debated Chinese influence in Australia.
Peter McCawley 16 Mar 2018 15:15

The new National Action Plan needs to account for developments regarding the rights of women in conflict settings.