Whether “friends”, “customers” or more, a definitive policy stamp is not needed to navigate security and economic ties. 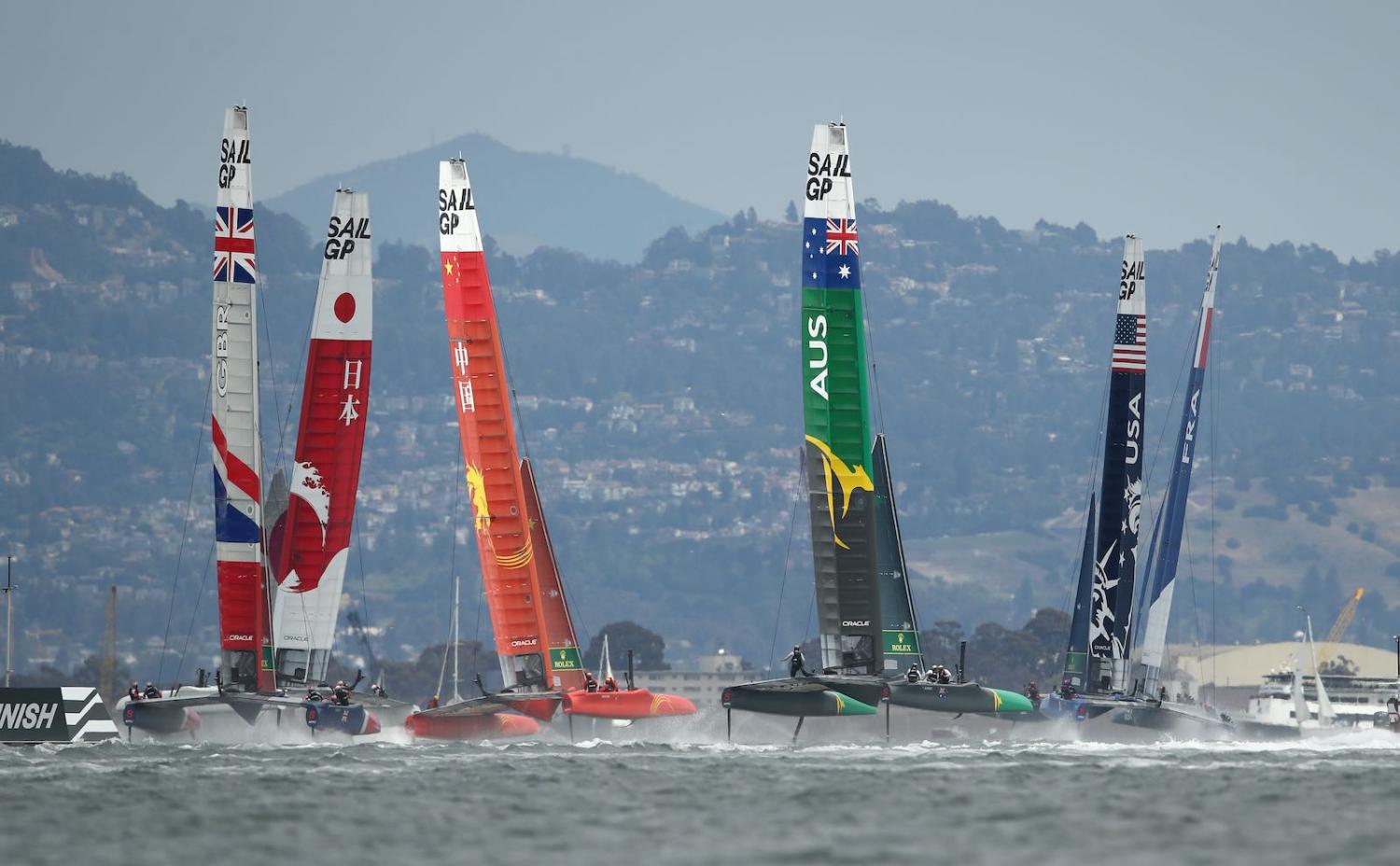 For American author F. Scott Fitzgerald, the test of a great intellect was the ability to “hold two opposed ideas in the mind at the same time.” By this measure, Australian foreign policy has been very smart for decades.

Australia has not been alone in keeping ideas about “economics” and “security” separate. The success of globalisation since at least the 1970s was based on most countries doing similarly. Security was something managed by states; economics was something driven by private interests, safeguarded by global institutions, and characterised by interdependence.

But today, security and economics are rapidly converging. This is best captured by the growing popularity in policy circles of the term “geoeconomics” (a somewhat awkward portmanteau of a portmanteau, denoting that matters of geography, politics and economics are increasingly interlinked).

For Australia, this has put the duality at the core of our foreign policy under pressure.

The obvious stress fracture appeared in 2016, when the Australian Government rejected two Chinese bids for a majority stake in electricity network Ausgrid – a deal that would have netted the New South Wales state government around $10 billion. This was an about-face from the previous year, when the sale of the Port of Darwin to a Chinese company barely raised a red flag inside government.

A strategy that navigates the rise of geoeconomics, and articulates the values and interests inherent in our respective relationships with America and China, will be a central foreign policy challenge.

The government’s 2018 decision to effectively ban Huawei from the roll-out of Australia’s 5G network – despite the cost to Australian consumers – underscored the new reality, that security and economic interests are no longer mutually exclusive.

The convergence of economics and security is not just noticeable in relations with China. Under President Donald Trump’s “America First” ideology, America is increasingly putting security and economics on the same side of the ledger, and asking its allies and partners to do likewise.

Creating a strategy that navigates the rise of geoeconomics, and articulates the values and interests inherent in our respective relationships with America and China, will be a central foreign policy challenge for the incoming federal government.

Already, we are seeing politicians trying on new tropes for size. On Monday, Prime Minister Scott Morrison referred to America as a “friend” and China as a “customer”.

Incidentally, this is not a complete mischaracterisation: Australia’s economic relationship with China is largely transactional rather than trust-based. China may be our most significant trading partner, but America remains our largest source of foreign direct investment. This is something that the “China is our most important economic partner” narrative has tended to underplay.

Nonetheless, the “customer” label missed the mark. A customer relationship is cursory only. Conversely, a long-term, productive relationship with China, with open channels of communication and clarity about our respective interests and expectations, is essential.

But Opposition leader Bill Shorten’s response – that he sees China not as a customer but “a complex, dynamic society” like “Japan or Korea or Indonesia” – is also an inadequate frame. For one, by listing China in a catalogue of Asian countries, Shorten is inadvertently playing into the “Asian values” narrative that China has invoked to dismiss legitimate criticisms of its own actions. Moreover, China is in fact not a society like any other. The incentives and actions of its citizens and businesses are increasingly influenced by, and co-opted to serve the interests of, the authoritarian Chinese Communist Party.

As Australia’s political leaders seek to settle on the best way to characterise our relationships with the United States and China, they would do well to keep three things in mind.

First, China is actively pushing economics and security together across our region, epitomised in the Belt and Road Initiative (BRI). China uses its economic footprint for strategic gain and political leverage. Complete abandonment of the economic-security duality would play into this worldview.

Second, and on the other hand, a strict separation between economics and security is also risky. The Victorian Government’s surprise decision last year to sign a memorandum of understanding with China supporting BRI highlights the shortcomings of such an approach. Victoria failed to see the geopolitical forest for the investment opportunity trees. Thus, while the duality should not be abandoned, it does need some new caveats.

Third, narratives are not just useful in foreign affairs, but are also important for keeping domestic audiences informed and engaged. This is particularly significant in the case of Australian businesses – which no longer have the luxury of outsourcing security concerns to “rough men and women on the border”. Instead, Australian businesses are increasingly front-line players in security matters.

Our companies must defend against state-sponsored cyber and information attacks. Their business dealings are used as pawns in “sharp power” gambits by foreign states (consider exporters’ uncertainty about whether their coal is being held up at Chinese ports to “punish” the Australian government; or media outlets facing intimidation and discrimination for holding “anti-China” views). Australian institutions also engage in research and development of “dual-use” technologies such as artificial intelligence and biotech which will have both civilian and strategic applications. Consequently, any narrative that fails to recognise and include business as a key national security stakeholder will not be sustainable.

In his recent book, On Grand Strategy, John Lewis Gaddis reminds us that the F. Scott Fitzgerald test applies to strategists, too. He also furnishes readers with another sage piece of advice: leaders do not always need to be precise and decisive; sometimes, dithering is useful.

In this sense, the next government should not feel compelled to force Australia’s relationship with China and the United States into neat, discrete boxes. Different, at times conflicting, aspects of each relationship can coexist in our national narrative at the same time.

Our leaders should also take their time to fine-tune how we conceptualise the interplay between our economic and security interests. With China-US economic and security relations in a state of flux, a mercurial President in the Oval Office and an American election looming, we have time on our side to develop a strategy that fits the changing circumstances.

No statement of strategy since before the Cold War has been so inward-looking.
Alex Bellamy 4 Jun 2019 13:00

China wants us to forget Tiananmen, it is important that we don’t

Controls over information by authoritarian governments have made history all the more important in protecting rights.
Danielle Rajendram, Mukund Narayanamurti 9 Dec 2019 14:00