Filipino voters go to the polls to choose who will govern them but not necessarily how they will be governed. 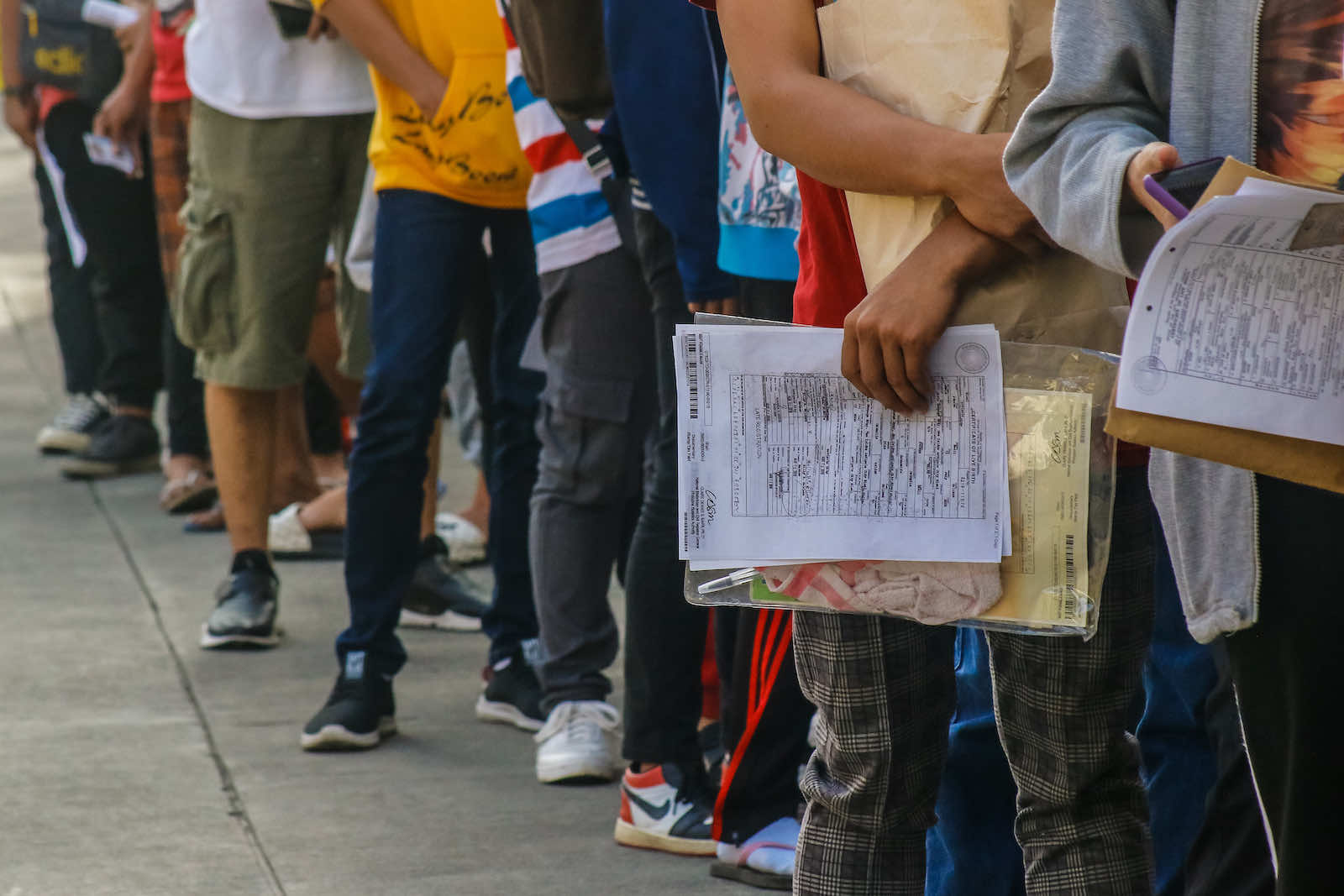 While broadly similar to other presidential forms of government, the Philippines’ system of choosing its leaders does hold some nuisances which reveal deeply-rooted problems in Philippine democracy. The following are some of the long-standing realities of its politics:

Leaders elected based on minority votes

In the country’s plurality or “first-past-the-post” system, the candidate with the highest number of votes wins, while others are left with nothing in this “winner takes all” set up. But with multiple candidates vying for a single post, “vote splitting” is inevitable. Thus, a broadly unpopular candidate who nonetheless has solid voter support can emerge victorious based on the rule of minority.

In 2016, Rodrigo Duterte was elected with a single term, six-year presidency not by a majority, but with a plurality of only 39 per cent, or 16.6 million votes out of the 44 million votes cast. Duterte’s victory was made possible as votes were split among four other presidential candidates, similar to past Philippine presidents who have wielded their power on the back of a minority of voters. Without a run-off election similar to what takes place in Indonesia, the Philippines effectively elects a president with a less popular mandate who was “picked by some but rejected by many”.

Unlike other presidential systems such as in the United States, which field candidates on a joint ticket, the Philippines allows for split-ticket voting even when political parties push for candidates as a tandem. Split-ticket voting has become a trend in Philippine elections based on preconceived (and misleading) notions of providing checks and balances between the president and vice president when they are from different parties. What it tends to produce instead is a conflict of interests in terms of policy formulation and implementation.

The deeply-rooted patronage system in the Philippines bolsters money politics, especially during elections.

Moreover, the vice president’s authority is largely dependent on the president and therefore has limited power to “check” on the president. The commander-in-chief can assign a cabinet post to his/her second-in-command as a sign of “partnership for convenience” or totally isolate him/her as an indication of “open hostility”. This latter scenario aptly describes the current relationship between Duterte and Vice President Leni Robredo. Duterte sees Robredo as a critical opposition figure (she has declared her own bid for the presidency) and has shunned her from his administration.

A focus on candidates’ personalities rather than platforms

This year’s election, set for 9 May, is another personality-based popularity contest for the presidency. Except for Robredo and Senator Panfilo Lacson, who are banking on their government experience, presidential candidates are emphasising their stardom and family connections to get elected – international boxing legend Manny Pacquiao, former movie actor Isko Moreno, and Ferdinand Marcos Jr, son of and namesake of the former dictator.

Such a line-up means that the candidates’ campaign narratives generally swirl around their persona. Duterte’s victory in 2016 was attributed to his well-curated “strongman” image, amplified by a solid social media campaign. Thus, charisma and mass appeal are the focus rather than policy platforms or track record. This is amply demonstrated in most campaign events that sideline substantive debates in favour of entertainment shows. “The people won’t listen if you debate an issue or present a platform,” remarked Senator Ronald dela Rosa in 2019 about his campaign rallies. “If you have said several platforms, they think this politician is just … full of words, but no action.”

While they have names that describe them as “nationalist”, “democratic”, and “liberal”, the various Philippine political parties are far from being ideological organisations. Instead they are viewed as “catch-all” parties that seek to generate support from all sectors of society. In a personality-driven election promoted by non-ideological parties, Filipino voters go to the polls to choose who will govern them but not necessarily how they will be governed.

Philippine political parties rarely pay attention to their platforms but are used to perpetuate their members’ personal and clan interests. They do not rigorously select qualified candidates as they revolve around political stars seen to have the best chance of electoral victory. In some cases, parties are instantly organised to support the presidential ambition of a political personality.

The deeply-rooted patronage system in the Philippines bolsters money politics, especially during elections. Some candidates engage in vote buying rather than promoting their platforms, others misuse public service delivery for electoral purposes instead of broader development objectives.

This tradition is partly enabled because many poor Filipinos are motivated to obtain material benefits in exchange for their votes. One recent study found “about 40 per cent of the poor said they saw vote buying take place in their community while only 20 per cent admitted to selling their votes.” Though entirely rational from the voters’ perspective, accepting “payments” for their ballots reinforces a condition of dependence and can weaken the capacity to demand accountability from their leaders. This patron-client relationship essentially prioritises short-term personal gains for both leaders and their constituencies, rather than the long-term development goals of the nation.

With this year’s polls, the Philippines can anticipate another political reset through a new clutch of leaders. Hopefully the next administration will work to address the adverse features of Philippine politics and push for institutional reforms that will make democracy work for its people.