A year after its creation, the autonomous region faces the threat of a pandemic, on top of lingering fractures. 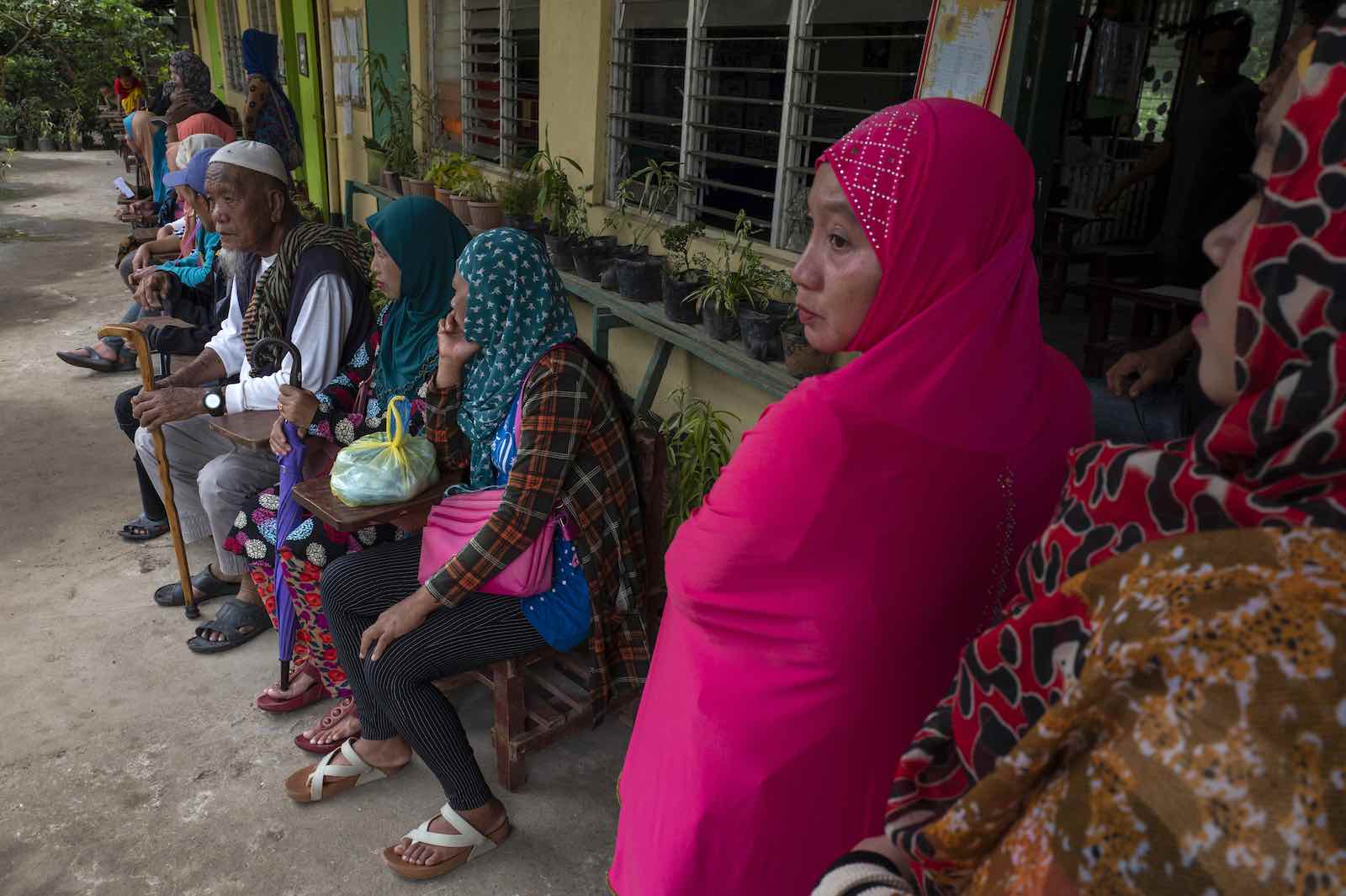 One year after its creation, the MILF-dominated Bangsamoro Transition Authority (BTA) still needs to prove itself. Most of the established ministries are operating, one third of the MILF’s combatants have been decommissioned and the much-awaited block grant mechanism – which provides the region with some financial autonomy – is on track. But internal divisions within the Bangsamoro parliament, adjustment to the realities of governance, and administrative hiccups have also led to skepticism on the ex-rebels’ ability to govern efficiently. They also face a dilemma in their relations with the region’s most powerful families. Bangsamoro’s tradition of dynastic leadership means the former rebels need to accommodate clans that remain the backbone of the Bangsamoro political culture. Yet building a strong and inclusive institution inevitably implies challenging these families’ influence.

Persistent violence is an additional burden to communities plagued by uncertainty and economic hardship. It might further threaten humanitarian operations. It could also jeopardise peace in the long run.

In this context, the Covid-19 crisis is becoming a crucial test. The region’s weak health infrastructure is clearly not prepared for the impact of a wide-reaching pandemic. But, if managed well, the crisis could prove to be an opportunity for the regional authority to assert itself as a capable institution in the eyes of both the region’s clans and the general population.

In the battle against the virus, the BTA needs to work in close collaboration with the five provincial authorities and numerous municipalities across the region, which are all in the hands of various clans. In the early stages of the pandemic, it drafted a contingency plan, set up a regional Covid-19 taskforce and demonstrated leadership in keeping the public informed on developments. Meanwhile, the provinces and municipalities led by local powerbrokers constituted the first line of response, channeling food assistance to communities that have been under various lockdowns since March. In some cases, BTA ministries reached out with direct aid as well, working with local authorities. While the response was not always systematic or well-coordinated, it achieved a degree of complementarity and seems to have avoided the worst – at least for now.

At times, political discord hampered the response, notably in Cotabato City, the seat of the BTA. Cotabato’s outspoken mayor has never hidden her scepticism of the former rebels’ capacity to govern, opposing the formal turnover of the city to the Bangsamoro more than one year after its residents voted, along with other Bangsamoro inhabitants, to join the new autonomous region. Since the outbreak, she openly argued with BTA officials about protocols for the distribution of relief. While this pandemic-related dispute has waned for now, the clash of interests between a strong-minded local leader and the new Bangsamoro administration is likely to resurface.

It is not Covid-19 alone that threatens Bangsamoro’s mostly rural areas. The lockdown’s impact on an already dire economic situation threatens long-term consequences. Following President Duterte’s announcement to lift the lockdown over some parts of the Philippines, the BTA needs to plan ahead. Testing for the virus in the Bangsamoro is not yet possible, and medical equipment is sorely lacking.  While the BTA is setting up an isolation center in Cotabato to care for potential patients and plans to increase local testing capacity, it should also improve contact tracing and implement  social-distancing measures in the post-quarantine stage, in coordination with local authorities.

Given the track record of past regional governments, even if relief operations continue after the lockdown, communities will likely worry about uneven distribution and be suspicious of any potential misuse of funds. The BTA needs to ensure maximum transparency in the distribution of aid and avoid favouritism. It would also likely gain goodwill by preparing early to help the socio-economic recovery of the most vulnerable areas that were affected by the lockdown. It should not, in particular, ignore the remote and often neglected islands of the Sulu Archipelago.

Covid-19 and its impact should also not eclipse a longer-lasting challenge in the Bangsamoro: communal violence between clans, known as “rido”. Since the outbreak, these feuds have killed at least three people and displaced several hundred. Persistent violence is an additional burden to communities plagued by uncertainty and economic hardship. It might further threaten humanitarian operations. It could also jeopardise peace in the long run. Even in this time of pandemic, the BTA should boost reconciliation efforts to pacify such vendettas.

A holistic response to the pandemic would show the BTA’s constituents it has the commitment and ability to deliver essential services at an unprecedented time of crisis. The interim government needs to work closely with provincial leaders, building trust, maintaining peace, and ensuring transparent management of the pandemic. Covid-19 provides an unexpected opportunity for cooperation, not just in tackling the pandemic but in fostering a peaceful future in the Bangsamoro.

Show Comments
Previous Article
Who would Beijing prefer wins in November?
Next Article
Coronavirus: The end of sexist economics?