The popes and the Islamists

The bomb attacks on Coptic churches in Egypt highlights the occasional focus by Islamist groups on Christian targets in the Middle East. 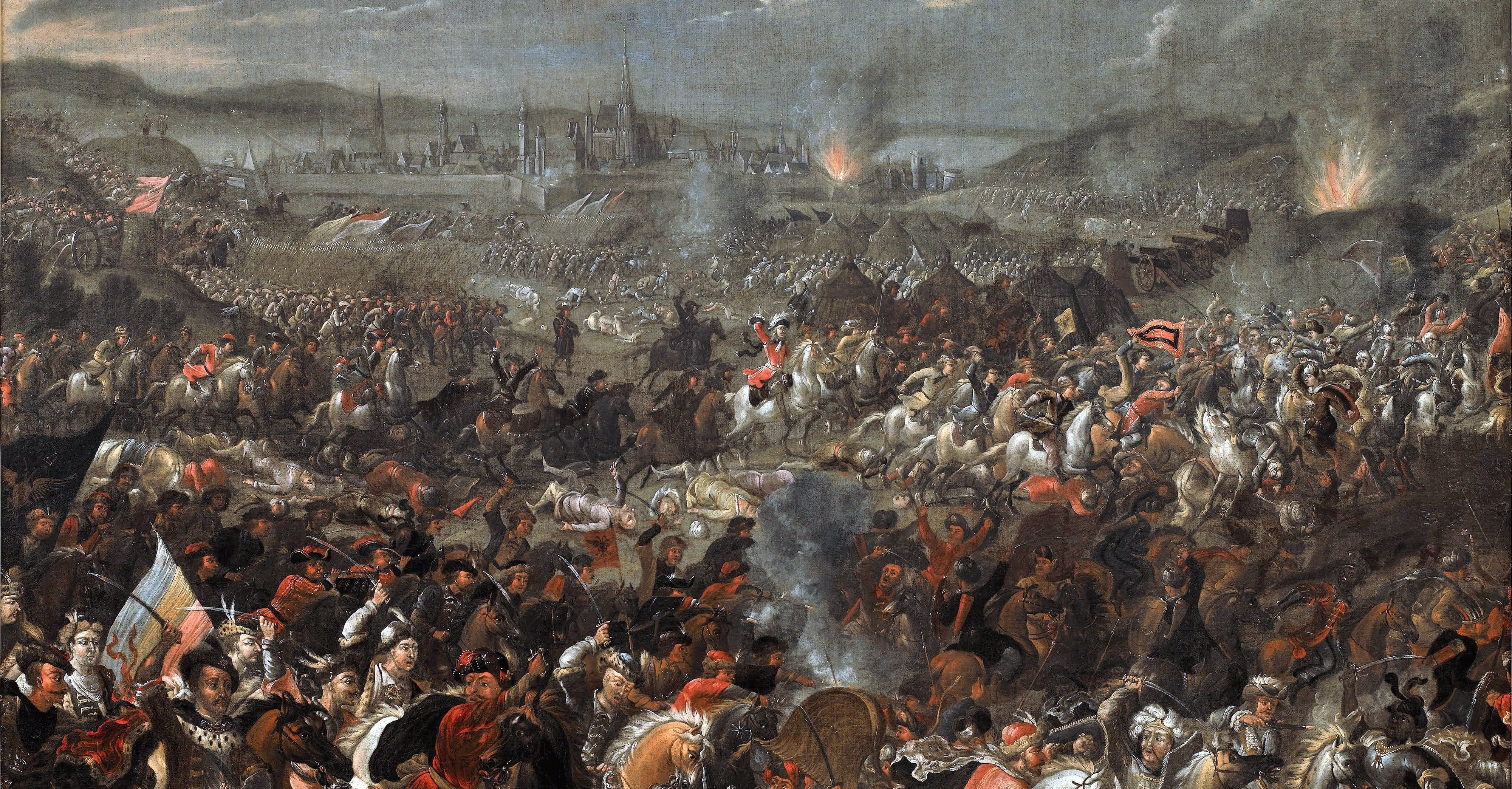 As we approach Easter, it's worth looking at how institutional Christianity and radical Islamism interact in the contemporary world. The bomb attacks on Coptic churches in Egypt highlight the occasional focus by Islamist groups on Christian targets in the Middle East.

Just as outsiders struggle with the complexities of Islam's various sects, the same conundrums often face Christians in the Middle East. Here, Orthodox sects vie with Latinate and Eastern-rite Catholic sects for space in the religious milieu. There has been little acknowledgement that religious obligation is acting as a minor motivator for Russian actions in the region. The Treaty of Küçük Kaynarca, signed in 1774, gave Russia a historical basis for its claim to act as protector of the region's Orthodox Christians.

But while Orthodox Christianity has great strength in the Middle East, it is really Catholicism that has global reach, and a bureaucracy to give substance to ideological orientations. Most importantly, as an institution nearly two millenia old, the Catholic Church is unconcerned with electoral cycles and has a keen sense of time. Thus, its response to radical Islamism is an interesting one.

The Catholic Church is undoubtedly a target for radical Islamists. The death of a French priest last year, killed by Islamic State militants while giving Mass in Normandy, grabbed headlines; there have been alleged plots against other Catholic churches in France. In August last year a suicide bomber unsuccessfully attacked a Catholic church in Indonesia, while an attack on the main Catholic cathedral in Jakarta on Christmas Eve in 2000 killed several people. In 2011 Boko Haram killed more than 30 people at a Christmas morning mass near Abuja, Nigeria's capital. Other attacks against Catholic churches occurred in 2012 and 2014. In Syria, Catholic Franciscan and Jesuit priests have been killed, while in Yemen an ISIS-affiliated group killed four nuns (along with twelve others) and kidnapped an Indian Catholic priest.

The Pope, as leader of a state and the Church, has had to tread a fine line in condemning attacks against the institution he leads without condemning Islam, in whose name the assailants conduct the attacks. It is a difficult path to navigate, particularly given the historical baggage the papacy carries with respect to Islam among Arabs, especially in the Levant. The 11th century French-born Pope Urban II's urging of Christians in Europe to travel to the Holy Land to 'retrieve' it from 'an utterly accursed race alienated from God' lead to centuries of cruelty and barbarity as the Crusades wrought untold harm on the Muslim world. Nearly a thousand years later, Pope Benedict XVI sparked protests across the Islamic world when he quoted Byzantine Emperor Manuel II Palaeologos's critique of Islam during an address at the University of Regensburg in 2006.

But there is another element to the sometimes confrontational relationship between the Church and Islam. The papacy has been actively involved in rolling back forces fighting under the banner of Islam. In 1571 Pope Pius V put together the Holy League that defeated the Ottoman fleet at the Battle of Lepanto, while in 1683 Pope Innocent XI convinced the Poles to come to the aid of the Austrians besieged by the Ottomans in Vienna, ultimately saving European Christendom from Muslim invaders.

These events would normally be of historical interest only, but Popes have had a way of combining ecumenism and differentiation when dealing with the question of Islam. The Polish Pope John Paul II was able to emphasise commonalities between the religions, but to also highlight the differences. He was also not afraid to use the papacy's martial past to send a message about the present. It was no coincidence that in 1983, Pope John Paul II attended the 300th anniversary of the defeat of the Ottoman forces (though his focus at that time was still on repression in Eastern Europe). The Vienna victory had been celebrated on 12 September as the Feast of the Most Holy Name of the Blessed Virgin Mary, but that fell out of the Catholic calendar in 1970. However, on 12 September 2002, nearly a year to the day after the 9/11 attacks, the feast day that celebrated the victory of Catholic Europe over the armies of Islam was reinstated in the liturgical calendar by John Paul II.

Pope Francis has inherited the church at a time when the question of radical Islam has presented perhaps the most significant global security challenge of his papacy. He has been quick to adopt an ecumenical approach to Islam, and to downplay the religious aspect of radical Islamist terrorism in favour of emphasising its societal drivers. But he has also faced criticism for this approach from conservative wings of the church, including from the somewhat provocatively-named Lepanto Institute.