History shows a resounding referendum – like recently in Bougainville – is not alone in deciding future independence. 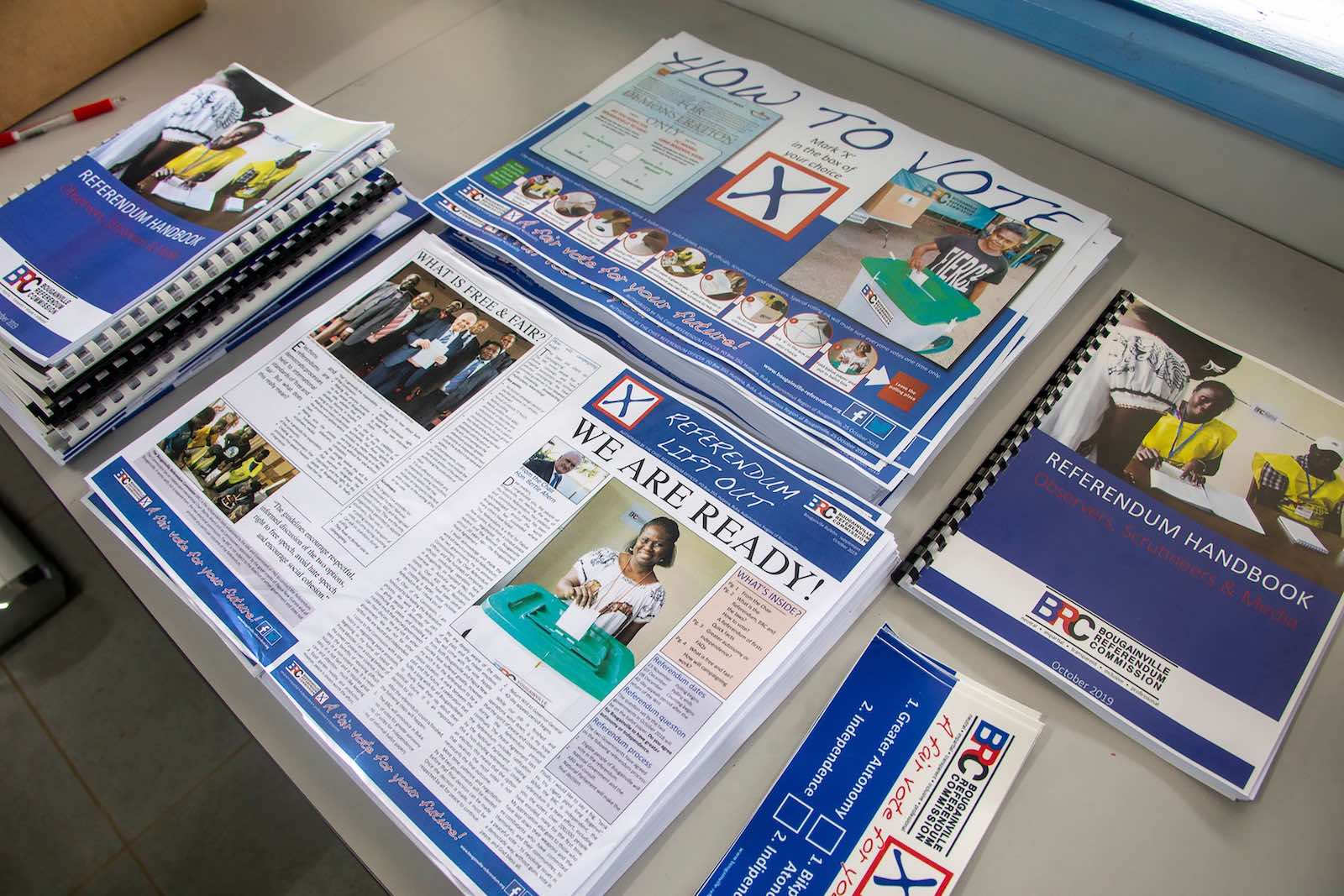 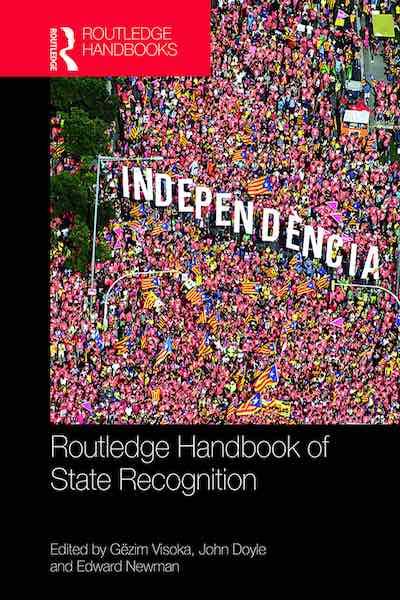 At the school hall in Buka, in that heady hour after the declaration of Bougainville’s referendum result in December 2019 – a thumping 97.7% in favour of independence – journalists from around the world dialled me up looking for some local flavour. Each asked variants of two questions: Are we witnessing the beginning of the newest country in the world, and “Can you find us a Bougainvillean to speak with”?

I was standing alongside my friend Eddie Mohin when the calls came in. Mohin was a commander in the Bougainville Revolutionary Army, a member of the commission that developed the region’s constitution, guitarist, poet and provider of a series of security-related odd jobs for the government in Buka for which he was occasionally paid. He was happy to oblige, with me playing the role of wonkish sidekick.

“All along [the desire for independence] was in my blood,” Mohin told CNN in one interview. “It was what our ancestors always wanted ... They wanted to make sure the issue of fighting for independence was put to rest.”

When asked if the matter was now resolved, he gave a resounding “Yes”. When it came to me, I warbled on about how countries only became independent when other countries recognised them as such, and how the Bougainville Peace Agreement specified a long period of “consultation” to follow the vote. Mohin’s vivid words remained in the copy, many of mine cut, presumably for being jargony and abstract.

Eighteen months on from that December day, little has happened. Bougainville remains an autonomous region of Papua New Guinea. Consultations between the governments in Buka and Port Moresby have been wafty. Mohin’s hopes for independence remain unfulfilled.

“And could long remain so”, I thought after reading my way through the Routledge Handbook of State Recognition, a meticulous, often absorbing collection of scholarly essays that examine just what is required in order to emerge as a state in the modern world. Among the learned conclusions is that it is fiendishly difficult – camel-passing-through-the-eye-of-a-needle difficult – to do so.

Naked geopolitics is the major reason why. States recognise the birth of new states when it suits their interests, and otherwise come up with dazzling arrays of pseudo-legal and arcane reasons not to. It’s why republics of former Yugoslavia were recognised quickly by the West, while places such as Western Sahara, Northern Cyprus and Somaliland remain in extended limbo.

Sometimes things change, as Milena Sterio writes in relation to Timor Leste, a country about which there was a 180-degree turn by major countries in terms of recognition. For close to a quarter century of Indonesian occupation, Timor Leste’s claims were ignored or, in Australia’s dealings, actively undermined until the realpolitik calculus changed.

China and Taiwan have long seen the Pacific as diplomatic battlefield between them, showering munificence in the form of aid, loans and cash donations in return for recognition.

Referendums – even those resulting in a massive “yes” vote as was seen in Bougainville – do not necessarily pave the way to statehood. An analysis by Matt Qvortrup finds of the 44 “yes” votes in independence referendums since the 1980s, just over a third of these cases resulted in new states emerging. Some examples from recent times of of large “yes” votes that did not result in independence are Catalonia (90%) and Iraqi Kurdistan (72%).

Power politics again. Qvortrup argues it is “Security Council support from the three permanent Western powers” that is the critical factor in whether a national flag will flutter at the United Nations or not. In the case of Bougainville, interest from France, United Kingdom and United States has been slim: France sent a delegation in 2018 to commemorate the 250th anniversary Louis de Bougainville’s sightings of the island, while the UK and US chip in relatively small sums for peacebuilding projects. None evince obvious interest in supporting Bougainville’s independence or put their position on the record. An intriguing question is whether with the rise of China these three states remain as important in terms of the deciding vote.

There are many thought-provoking chapters in the collection. Gëzim Visoka, one of the book’s co-editors, offers a fine contribution that examines how states “de-recognise” others that they had previously recognised. For example, in 2018, Papua New Guinea, alongside Lesotho, withdrew official recognition of Visoka’s native Kosovo on the apparent grounds that they were “awaiting the outcome of the European Union–facilitated dialogue on the normalisation of relations between Kosovo and Serbia”. China and Taiwan have long seen the Pacific as a diplomatic battlefield between them, showering munificence in the form of aid, loans and cash donations in return for recognition. In recent years, Kiribati and Solomon Islands flipped from previous positions and recognised Beijing.

James Kerr-Lindsay’s chapter in the handbook shows how much the foreign policy of some countries – such as Cyprus and Spain – is predicated squarely on warding off interest from fellow states in the restive areas of theirs. China is famously tetchy about its supposed “redlines” but is hardly alone. PNG also becomes upset when it construes states affording Bougainville a separate political status, as was evident in 2015 when then–foreign minister Julie Bishop announced Australia would open a diplomatic post in Buka.

Where does all this leave Mohin and the 176,000 Bougainvilleans who voted for independence? Or the ambition for a country of their own in other places such as New Caledonia (which appears to be edging closer to a yes result) or West Papua (whose supposed act of free choice in the 1960s has been decried)? Stuck, it seems. Referendums aren’t nearly enough: as the authors show it is the powerful that still decide membership of the exclusive club of states.