President Trump and the decline of multilateralism

One can only imagine President Trump’s contributions to the G20 summit next year. 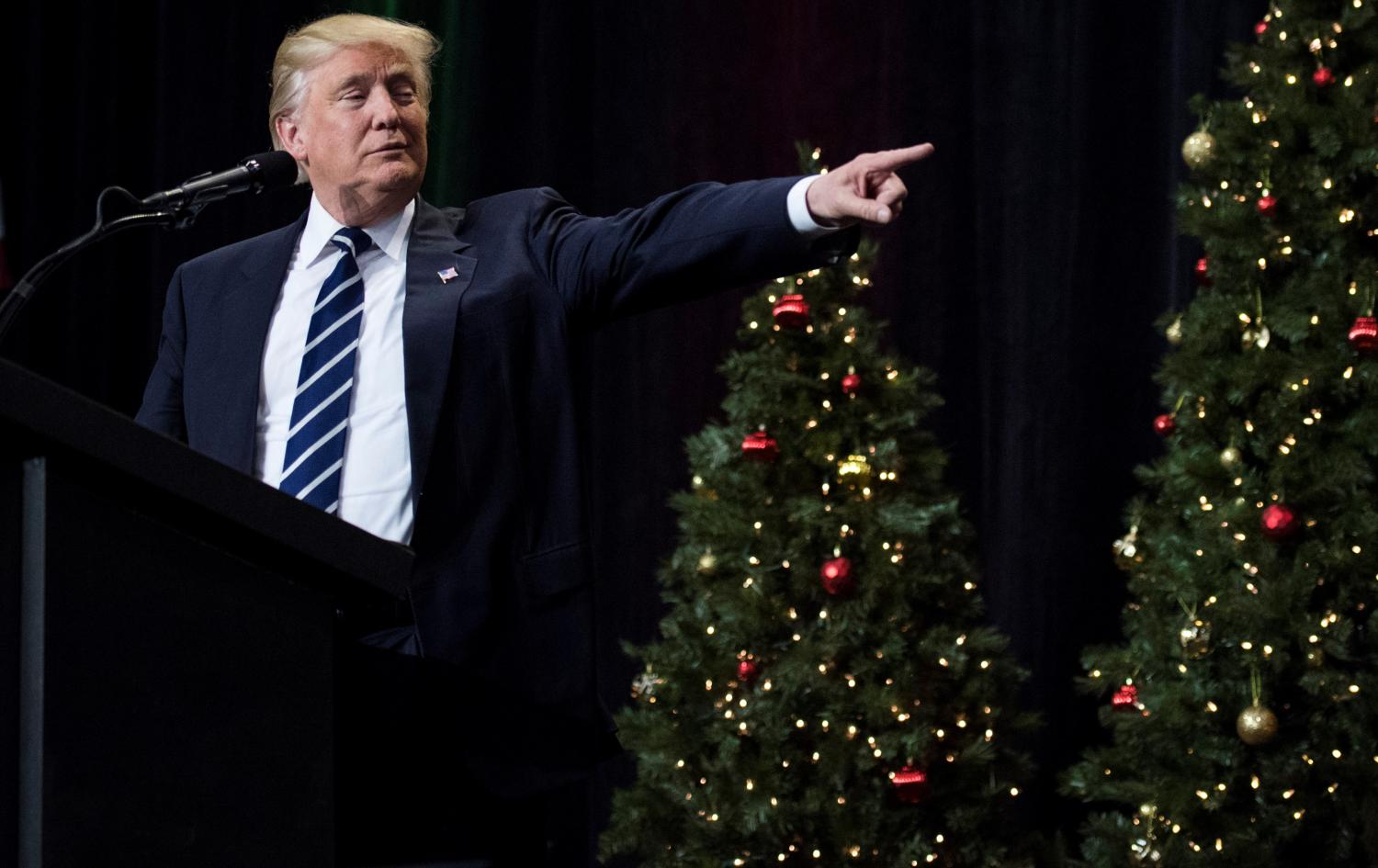 One can only imagine President Trump’s contributions to the G20 summit next year. Maybe he’ll tweet: ‘China does NOT want to talk about its steel overcapacity. Sad!’ Or perhaps: ‘A lot of folks here want to talk about tax. Boring!’

The G20 is traditionally a closed-door meeting designed to foster honest discussions between advanced and emerging economies about the state of the global economy. The secret nature of these discussions often frustrates commentators. But there’s no reason to think Trump will follow summit conventions, as he has been perfectly happy to tear up diplomatic protocol as President-elect.

Some might hope Trump will instead eschew the G20 and not turn up at all instead of causing a ruckus. But the US president seeing no point in the G20 would send a signal to other world leaders that the forum is not worth their time. Trump’s attitude to the G20 is just one area where he could propel a decline in the kind of multilateral cooperation from which Australia benefits.

As an open, mid-sized, trading economy, Australia derives real value from being integrated in the global economy. Australia also gets to contribute to shaping global norms and standards. If the quality of current multilateral institutions declines, it is likely we are going to see an increase in rival forms of institutions. Australia may lose out in this scenario.

Even when President Trump was still a distant prospect, there was a lot of hand-wringing about the ‘backlash against globalisation’. Globalisation has been blamed for trends in inequality, stagnant wage growth, job-displacing technology, out-of-touch elites, failing social safety nets, poor communication of policies, civic disengagement, and fragmented identity politics. None of these problems are new, but Trump (and the American isolationism he represents) is a very different type of catalyst.

Multilateral institutions are vehicles for international cooperation between states and thus promote globalisation in various forms. The US has played a systemic role in the multilateral institutions set up since World War II. It is the major shareholder in the International Monetary Fund and the World Bank, as well as many of the regional development banks. The IMF is designed to provide a global financial safety net, while the World Bank sets the agenda for poverty reduction around the world.

These institutions now face a difficult choice: either convince Donald Trump of their virtues or keep out of the limelight for the next four years and stall reform efforts that require US approval. If they choose the latter option, we are sure to see more instances of ‘South-South’ cooperation and new initiatives following in the footsteps of the BRICS summits and the China-led Asian Infrastructure Investment Bank.

Australia will be disadvantaged by a decline in US-led multilateralism over the next four years. Being an established part of Bretton Woods post-war order means Australia has taken its say at the global table for granted. A double down on the North-South divide between the G7 and BRICS could leave Australia out in the cold; the loose grouping of MIKTA will probably not be much help.

Australia has joined the Asian Infrastructure Investment Bank, but has less say there than in the Asian Development Bank led by Japan and the US (a 3.5% voting share compared with 4.9% and a vice-presidential position). Australia cannot rely on any sort of special relationship with China and its institutions. As former Department of Foreign Affairs and Trade Secretary Peter Varghese made clear in a recent speech, ‘Australia has next to no capacity to influence the direction of Chinese politics’. When things heat up between great powers, history shows that it does not bode well for the middle powers that get caught in between, or the multilateral institutions of which they are part.

What options are left for Australian policy-makers with regards to multilateralism? Australia can do its part by continuing to pay its fair share of institutional dues. It can also use what voice it has within multilateral organisations to keep advocating for reforms to reduce the ‘North-South’ divide. More fundamentally, Australia has a positive story about the benefits of globalisation with a strong economy, a vibrant multicultural society, and a stable democratic system. This success story sometimes gets lost in the pettiness of domestic politics, but examples such as Australia could be the only brakes we have to slow the decline in multilateralism.

Moscow may hope to simply wait out the protesters. But the region has a history of unrest.
Rodger Shanahan 16 Oct 2019 14:30

Japan – through its team and wonderful crowds – put on a rugby festival worthy of the name.
Stephen Grenville 13 Dec 2016 08:43