The promise and peril of statistics in Fiji

The Pacific nation needs a new social contract on data for any meaningful change to occur in at-risk communities. 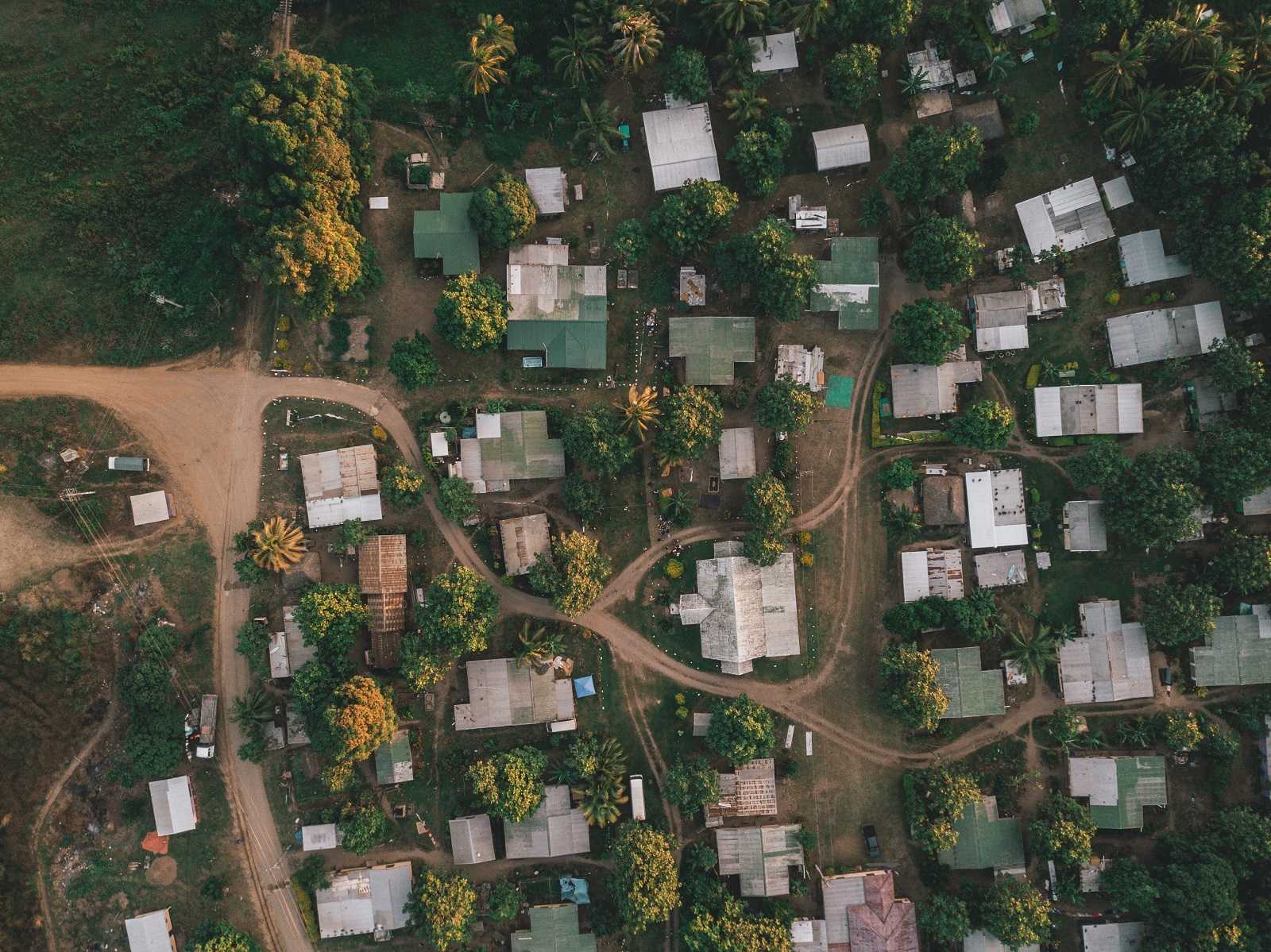 The 101-page document appeared quietly on the Fiji Bureau of Statistics website in early September. But almost immediately, the 2019-2020 Household Income and Expenditure Survey (HIES) Main Report, with a preface by then Chief Executive of the Bureau Kemueli Naiqama, garnered attention on two counts. First, its revised methodology for measuring poverty – technically informed by the World Bank and University of Bristol and aligned with global and Pacific standards. Second, its breakdown of poverty and population statistics by ethnicity.

In most countries, this would not excite comment. However, for nearly a decade, Fiji’s current government has withheld ethnically disaggregated data, arguing that to provide such information contravenes its vision of equal citizenry.

In a Fiji Times op-ed, Fijian economist Wadan Narsey commended the Bureau and the government for including ethnically disaggregated statistics, something he had long championed as a globally accepted practice for understanding how different communities experience poverty.

“This is a government of bullying and fear,” said National Federation Party leader and Opposition member Professor Biman Prasad.

Within days, Attorney-General and Minister for Economy, Aiyaz Sayed-Khaiyum held a press conference, labelled the release of ethnically disaggregated data “unfortunate”, declared the survey flawed, and said that the Bureau had “not acted in line with government policy”. The next day, Naiqama’s contract was terminated for “failure to comply with Section 5 of the Statistics Act 1961”. The dismissal – not the first in the Bureau’s beleaguered recent history – drew a flurry of public commentary.

“This is a government of bullying and fear,” said National Federation Party leader and Opposition member Professor Biman Prasad. Shamima Ali, Fiji Women’s Crisis Centre Coordinator and Fiji CSO Alliance member urged the Prime Minister to sack the Attorney-General, calling Naiqama’s termination a “draconian” move by “a government that has lost its credibility and is in chaos”.

Suva lawyer Richard Naidu argued that while Section 5 of the Statistics Act does not explicitly require ethnically disaggregated data, the Act does not prohibit the collection of data by ethnicity – a universally recognised demographic measure. The University of Bristol’s Professor David Gordon, who contributed to the HIES poverty report, said the survey was carried out “to international statistical standards” and that its data was “statistically robust and socially realistic”. Academics from the University of Fiji and The University of the South Pacific expressed similar sentiments.

Nine days after government officers escorted him from his office, Naiqama released his own statement, concluding he had discharged his responsibility as a trained statistician “to the best of [his] ability, without fear or favour and as a neutral civil servant”.

On 11 October, the day after Fiji’s 51st independence anniversary, representatives from the International Statistics Institute (ISI) and International Association for Official Statistics (IAOS) wrote to Prime Minister Josaia Voreqe Bainimarama expressing “grave concern” over Naiqama’s termination, asking the government to “act urgently to provide vindication of its actions independent of political process so it can rebuild trust in Fiji statistics”.

Globally, regionally, and indeed for Fiji, the impact of data and statistics is not reaching its full potential to fight poverty. Shedding light on communities most in need is one of the critical things the HIES is designed to do. Incredibly enlightening is what it reveals about vulnerable people’s coping mechanisms – in Fiji, 63 per cent of the population rely on assistance they receive from friends and relatives, compared to 36 per cent depending on the government.

The world over, government programs levy a notorious “time tax” on citizens needing help. Fiji is no exception. Fijians have spent significant time, money and mental bandwidth accessing government assistance during the Covid-19 pandemic, with the economy reeling from lockdowns and border closures. Measuring the time tax of Fijians in need could be the first promising step towards managing it — and reducing it.

Data and statistics on their own won’t address poverty. It is people, communities and policymakers who can turn them into insights and meaningful actions.

In Fiji, it is often less about the capacity to measure, than it is about the failure or refusal to publish. For example, the Australia-funded 2010-11 Employment and Unemployment Survey (EUS), full of information about the amount of work, paid and unpaid, undertaken by household members and the time spent on various forms of leisure, was ready for publication in 2013. It remains unpublished. The World Development Report 2021 calls for a new social contract for data, requiring the opposite of what is happening in Fiji – that data should be accessible and not restricted to only a few: “Safety is paramount, but withholding data is not the best way to protect it”.

What would a new social contract for data in Fiji look like? How might we cultivate a respect for the expertise and determined progress of Pacific statisticians and data stakeholders?

Vani Catanasiga, the first female Executive Director of the Fiji Council of Social Services (FCOSS), remembers when Bureau reports were openly debated at countrywide roundtables with academics, sector experts, civil society, business and government actors. She sees current circumstances as a missed opportunity to re-examine and improve interventions for at-risk communities. “No one is out to attack the government. It isn’t about them. It is about people,” Catanasiga said.

Data and statistics on their own won’t address poverty. It is people, communities and policymakers who can turn them into insights and meaningful actions. In a country where data and statistics are demeaned, reports shelved, media policed and the right to assembly is nearly non-existent, public discourse suffers. Ultimately, the most vulnerable people bear the cost.