Trump didn’t cause the problems, his presidency has just put them in the spotlight, without practical policy solutions. 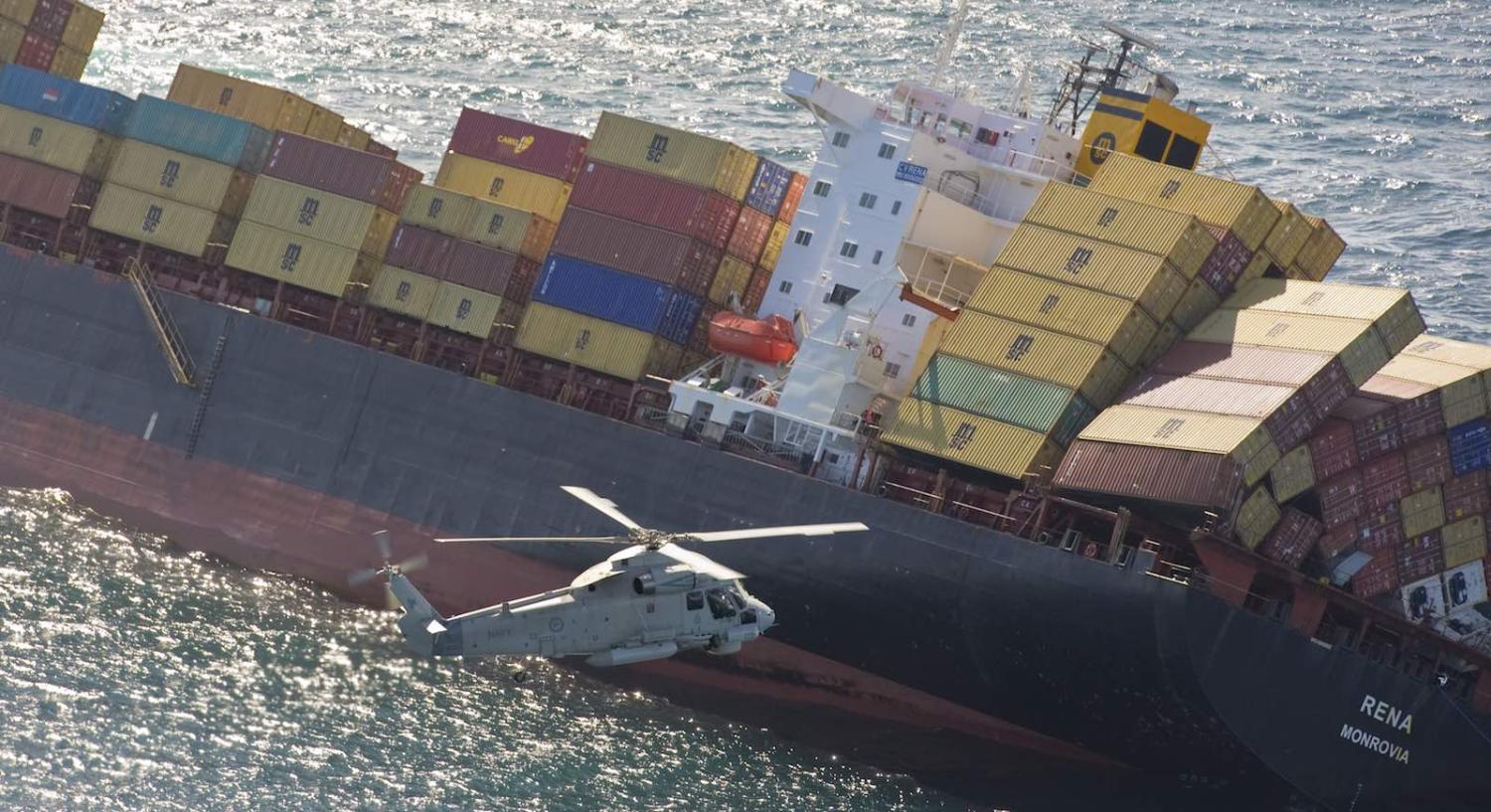 Trade has been ground-zero for US President Donald Trump’s brand of geoeconomics, so it’s a good place to start evaluating his impact.

Intrinsically, getting agreement on international rules is hard work: even where participants benefit from the clarity and certainty of rules, they have different ideas on what is appropriate and argue over the division of the benefits.

And, of course, they are sensitive about sovereignty.

International trade rules should be uniquely simple, at least in theory. Free trade benefits all participants. Moreover, a country can’t make itself better off by imposing trade restrictions such as tariffs. This is true, whether or not other countries have tariffs. The oft-quoted analogy is that it isn’t sensible to put rocks in your harbours, even if other countries have them.

Not only is free trade a good idea, but there is no need to argue over the division of the benefits or to restrict the countries which could join in. The more the merrier. Some countries benefit more from trade than others do, depending on size and resource endowment, but no country can get a bigger share of the benefits by imposing trade restrictions. They would only penalise themselves.

The key principle for maximising benefits is that trade should be multilateral. A country should buy from the cheapest supplier and sell to the highest bidder.

It is logical, then, that the core economic rules in the post-war era focussed on facilitating free trade, especially as the competitive tariffs wars during the 1930s had clearly made matters worse for everyone. The General Agreement on Tariffs and Trade (GATT) started the process in 1948, with a series of tariff-reducing negotiations and agreements. The World Trade Organisation took over the running in 1995.

Just one problem stood in the way of seamless restriction-free international trade. While economists were effectively unanimous in supporting free trade, the general public has never bought the argument. The 1999 “battle of Seattle” protests against the WTO demonstrated this. In more recent evidence, none of the major candidates in the last US presidential election unambiguously favoured free trade.

Unilateral reduction of tariffs – the sort of action Australia took in 1975 – should have been the norm. In most cases, however, negotiators acted as if they were trading off access to their own markets in return for access to others’ markets: “imports bad, exports good”. Tortuous horse-trading has marred negotiations, with the failure of the Doha Round demonstrating once again that the benefits of free trade were not universally self-evident.

Great swathes of production (mainly agriculture) were excluded, behind essentially non-economic arguments. Everyone did it, and it wasn’t just agriculture that was protected: the Jones Act protecting American shipping from foreign competition is just one example. “Security” is the standard rationale for protecting particular activities.

Over recent decades, the primacy of multilateralism has weakened, with the popularity of so-called “free-trade agreements” – actually preferential trade agreements which discriminate against non-members. So much for the “most-favoured nation” principle.

As global integration proceeded, however, rules were needed to regulate a wider range of trade-related activity. The beautiful simplicity of the “in principle” benefits from free trade were becoming less relevant. “Behind-the-border” issues took centre-stage in trade negotiations such as the Trans-Pacific Partnership (TPP). Intellectual property (IP), investment dispute resolution and labour standards were tacked onto trade negotiations as if these issues had the same “in principle” benefits as trade, whereas the benefits from these rules were zero-sum and disputable: if IP owners got a good deal, IP users lost out.

Other problems arose. While economists had made much of the argument that trade would benefit all participant countries, they had glossed over the inconvenient truth that individuals might be left behind. Economists simply asserted that the benefits of trade were large enough so that the losers could be compensated, leaving everyone better off. They hoped that the losers would be few and the necessary transitions not too painless. But the “China shock” following China’s admission to the WTO in 2001 was too large to be easily absorbed.

Trump’s active opposition to free trade stems from his background in real estate and his belief in the “art of the deal”. He was never going to accept the “in principle” case for free multilateral trade. Bilateral negotiations were favoured over multilateral. He could use America’s heft to get the best deal.

Perhaps attempting to explain Trump’s election, a plethora of studies showed the losers of globalisation in sharp relief: Hillbilly Elegy (Appalachian miners), Strangers in their own Land (Louisiana workers) and Amity and Prosperity (farmers damaged by fracking) became best-sellers. David Autor analysed those left behind by the China import tsunami; Angus Deaton and Anne Case recorded the “deaths of despair”; and Beth Macy’s Dopesick added to the tragic narrative of the opioid epidemic.

Trump didn’t cause these problems. His presidency has just put them in the spotlight, without offering practical policy solutions. But he has let the genie out of the bottle. The self-harming restrictions that are part of Trump’s negotiation strategy may well become the stock-in-trade for populist politicians, and not just in America.

So what is left of the beautiful simplicity of the trade rules-based order? Not much, is the short answer. Vestiges can still be found. The 11-country version of the TPP survives and negotiation continues on the Regional Comprehensive Economic Partnership. These deals are preferential “clubs” rather than multilateral arrangements, but they are better than bilateral deals. They have enough members to avoid serious distortions, and these multi-party negotiating frameworks foster more equitable behind-the-border rules, as it is harder for the self-interest of the biggest participant to dominate.

In short, even when the intrinsic nature of the issue provides a simple starting point – in this case the strong presumption that trade should be free – the rules-based order is a thin fabric.

When is a loan not a loan, and should Australia really be propping up neighbours with a cash injection?
Donna Weeks 17 Sep 2020 12:30

Suga steps in, at least for now

Reckoning with a post-Trump America

Donald Trump may soon be out of the White House, but it will take longer to understand what he was doing there.