Geoeconomics isn’t back – it never went away

We can no longer simply assume that what’s good for America is good for the world. 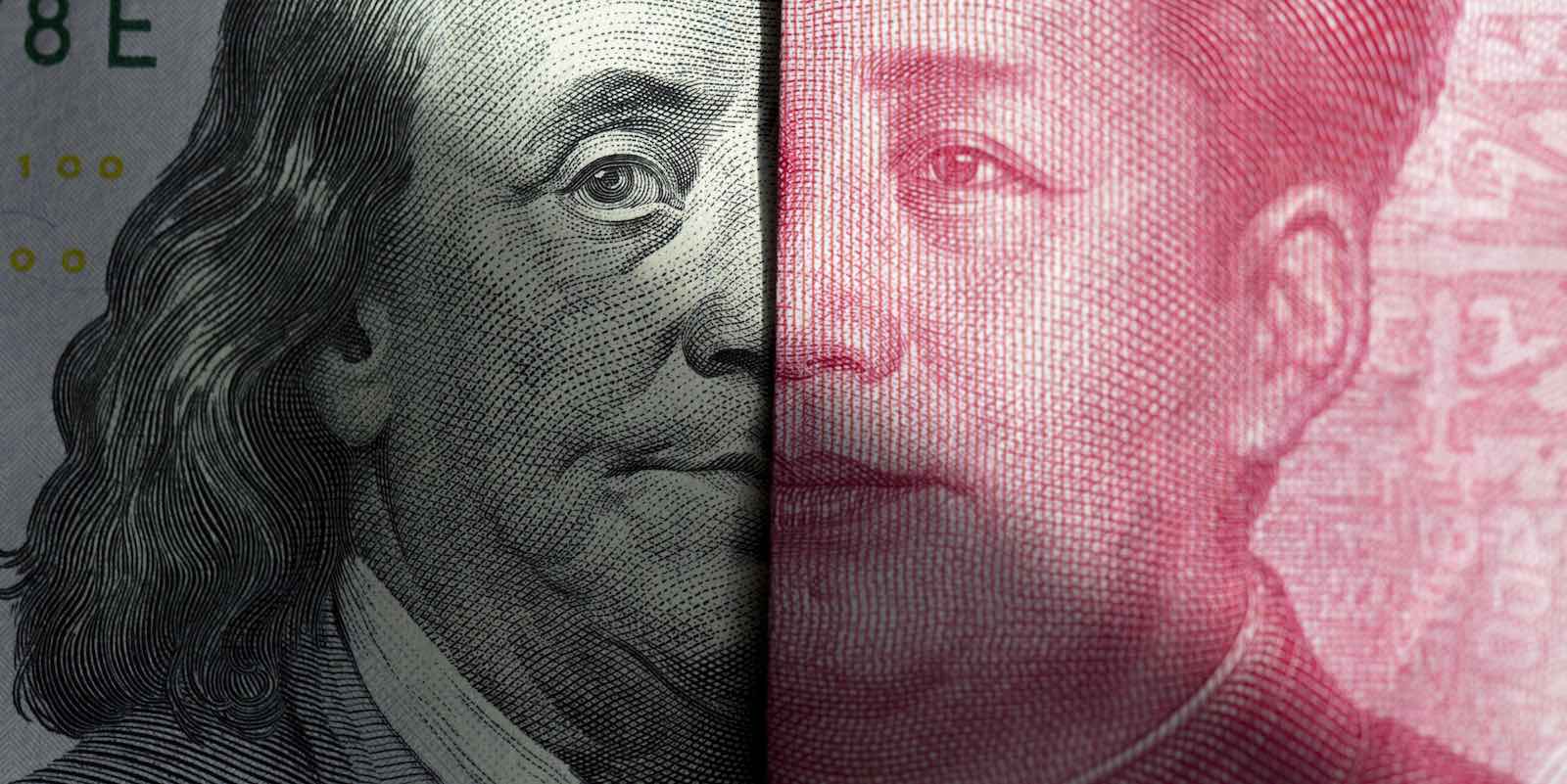 Like countries, academic fashions rise and fall. The current interest in geoeconomics – using economic power and leverage to pursue geopolitical goals – is classic example of this possibility. It is no coincidence that the rise of geoeconomics mirrors the rise of China. Rather revealingly, no one paid much attention to geoeconomic influence when it emanated primarily from the United States.

The very different ways in which much of the scholarly community thinks about American and Chinese economic influence not only highlights the continuing dominance of “Western” scholarship in this area, but it also explains why so many policymakers in the West continue to support the US, despite the impact of the Trump administration.

The American Marshall Plan and China’s grandiose Belt and Road Initiative, which – if realised – will dwarf America’s post-war efforts, are similar in many ways.

Ever since the US demonstrated just how effective geoeconomic power could be by facilitating the economic and political reconstruction of Europe following the Second World War, there has been a widespread belief that American hegemony has been a good thing. And in many ways, it was, of course, not least for American economic interests and actors.

The key feature that helped to embed the principles and vision that have come to be known as the “rules based international order” was its long-term institutionalisation, primarily in the shape of the International Monetary Fund, the World Bank and the World Trade Organisation.

The genius of the so-called Bretton Woods institutions was that they helped to establish American policymakers’ preference for a broadly liberal and open economic order as the default international policy setting. Even China came to adopt – and benefit from – the regulatory framework the US largely created. This was geoeconomic power on steroids, and directly instrumental in undercutting the practical and theoretical attractions of socialism.

Now that the ideological heavy-lifting is over, however – to paraphrase Margret Thatcher, there is no alternative to capitalism – some are questioning whether the American, notionally neoliberal variety of economic development is actually the best on offer.

Significantly, sceptics include the current American president and his coterie of neo-mercantilist advisors. According to Donald Trump, China has taken advantage of the existing order to “rape” the American economy. The fact that Trump doesn’t recognise the geopolitical and economic benefits the US derives from the order it created doesn’t make his views and actions any the less consequential.

Despite the reality that it is America that is currently giving a masterclass in the application of economic leverage, it has been China that has been the principal focus of renewed interest in geoeconomic power. And yet China’s efforts to influence its neighbours look comparatively puny and ineffective compared to the damage inflicted on the likes of Turkey and Iran, not to mention China itself.

It is belatedly dawning on the scholarly community that there are striking parallels between the actions of the US and China, and that economics, not traditional security threats are at the centre of both periods. The American Marshall Plan and China’s grandiose Belt and Road Initiative, which – if realised – will dwarf America’s post-war efforts, are similar in many ways. Both are designed to benefit their originators economically and geopolitically.

There are also obvious comparisons to be made between China’s Asian Infrastructure Investment Bank and the Bretton Woods institutions. Significantly, however, the Asian Infrastructure Investment Bank largely subscribes to the same sorts of norms and principles that characterise other multilateral development agencies. At this stage, at least, the institutionally embedded principles of the rules based liberal order that American policymakers created have not disappeared.

This is why the Trump presidency is so dangerous, and not just for rusted-on allies such as Australia that are rule takers not rule makers. If Trump trashes the old order, it is likely to undermine both the global economy and the principles that underpinned the largely successful post-war international order.

True, critics have always claimed that the period of American hegemony was characterised by uneven economic and political development. Support for authoritarian regimes and the imposition of inappropriate development models was a feature of Cold War geopolitics and geoeconomics, after all. But no order may prove worse than the flawed and even self-serving variety.

In the absence of a unifying ideology, and with an American president determined to put America first, the influence and leadership of the US seems certain to decline. Can China offer an alternative form of leadership given the opportunity the US seems to be presenting? Probably not.

There are already doubts about China’s willingness to allow its currency to be freely traded or its markets to be accessible to competitors – key prerequisites for any self-respecting geoeconomic hegemon, some think. More fundamentally, China may be a major casualty of the death throes of the old order – with potentially profound and destabilising geopolitical consequences.

In the absence of war, however, geoeconomics is the main game. It has been for more than half a century. Recognising that geoeconomic power can be malign as well as benign is vital. We can no longer simply assume that what’s good for America is good for the world. Geoeconomic blowback may yet cause a rethink about the value, basis and leadership of the international system.