The benefits of international education come from cultural capital and influence – Covid-19 is putting these at risk. 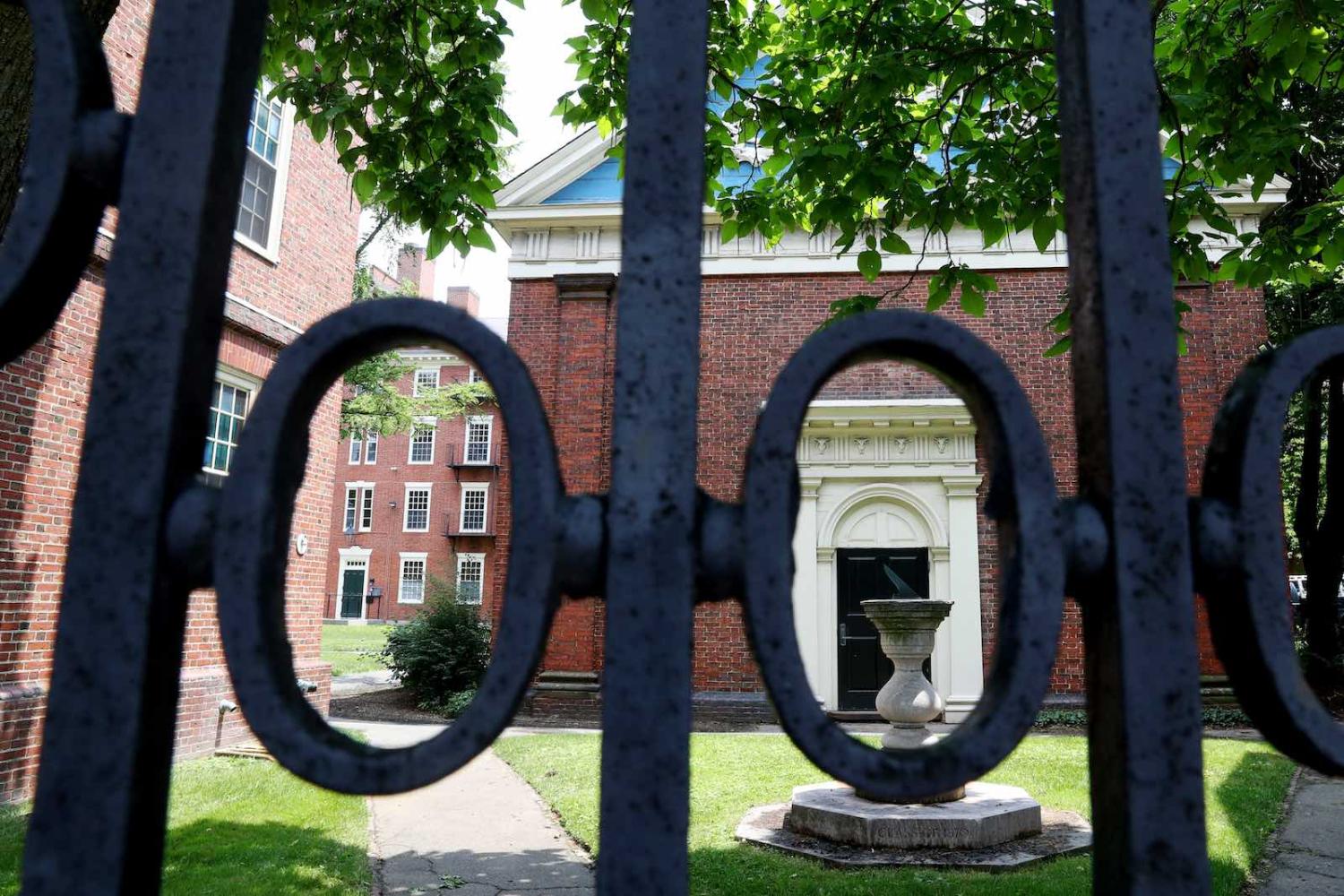 Harvard University campus: the Trump administration has announced foreign students whose classes are conducted online in the coming semester will no longer be eligible to stay in the United States (Maddie Meyer/Getty Images)
Published 14 Jul 2020

With global travel slashed to a bare minimum early in the Covid-19 pandemic, study abroad programs were among the first Australian organisations outside hospitality and retail to feel the economic impact of the crisis. With looming uncertainty and often no choice but to study online, most Australian students on exchanges overseas quickly made their way home. As Australian universities begin to make tentative plans to reopen campuses, including for lucrative international students, international study opportunities for Australians look to be firmly off the table for the foreseeable future.

Student exchange programs are an enormously valuable, if slow-burning, tool for soft diplomacy. Young people learn another culture, often another language, and build connections and perspectives that can’t be gained at home, while also making an impression on their host community abroad. Most feel a fondness for their host country for years to come, even if the personal networks may fade.

Former Foreign Minister Julie Bishop’s signature New Colombo Plan, launched in 2014, has supported around 10,000 Australian university students per year to undertake study and internships in Indo-Pacific countries. The program is a long-term investment in Australia’s cultural capital and influence in the region, and in the international experience and outlook of the next generation of policymakers and professionals. Australian government departments, particularly the Department of Foreign Affairs and Trade, are some of the most frequent employers of recent New Colombo Plan graduates, who typically bring language skills and a good understanding of Australia’s regional context and bilateral relationships. While most of these graduates are still in the lower ranks of the public-service hierarchy, the diplomatic benefits will undoubtedly be realised over the decades to come.

In theory, a temporary halt to study abroad programs due to Covid-19 will be a blip on the radar for Australia’s international relations with the region. But one organisation hit particularly hard by the pandemic is the Australian Consortium for In-Country Indonesian Studies (ACICIS), which receives around $1 million annually from DFAT to support Australian students to study in Indonesia. The not-for-profit organisation only receives the funding when students actually travel, meaning it has been forced to lay off more than half its staff.

Prior to the pandemic, ACICIS supported record numbers of Australian students to study semester-long or short courses in Indonesia and was regularly credited as a cornerstone of strong cross-cultural ties with one of our most important strategic partners. Anecdotally, many policymakers working on Australia-Indonesia relations in Canberra are products of the ACICIS program, which has sent around 100 students to Indonesia each year since 1995, and four times that since the New Colombo Plan was introduced. ACICIS Director Liam Prince recently said:

I do not know what the world would look like in six months’ time, but I think it would be a real shame and really short-term thinking for this very useful bit of the architecture of the bilateral relations to fall over or become extinct because of a short-term shock.

The organisation’s pleas for assistance from the Australian government have so far gone unmet. This would be a tragic waste of one of the most practical components of Australia’s relationship with Indonesia and have long-term impacts on our cross-cultural ties. But Labor has recently joined calls for the government to provide emergency funding, raising hopes that a rescue of ACICIS may be in sight.

In the United States, international education is also set to suffer a different blow, with the Immigration and Customs Enforcement agency (ICE) announcing that foreign students whose classes are conducted online in the coming semester will no longer be eligible to stay in the country. Most leading American universities have already declared their plans for next semester’s study, and the ICE announcement effectively forces them to choose between the revenues many gain from international students, and their caution about the potential spread of Covid-19 on campuses.

Trump’s use of foreign students as a pawn to score domestic political points will sour America’s reputation as a preferred education destination for foreigners.

While President Donald Trump’s motivation appears to be the forced reopening of schools and universities to demonstrate to voters that life is returning to normal, this latest action will be deeply detrimental to America’s perception among the current generation of international students. The ICE announcement expands considerably upon an earlier ban on Chinese graduate students with links to the People’s Liberation Army, and puts the futures of many of the 1 million international students in the US in doubt.

Trump’s use of foreign students as a pawn to score domestic political points, by prematurely forcing universities back to in-person operations, will sour America’s reputation as a preferred education destination for foreigners and potentially chip away at its already damaged cultural capital abroad. Like many of Trump’s most controversial policy changes, the ban on international students studying online may yet be blocked by lawmakers.

But for the typically privileged international students in top American policy schools, such as the Harvard Kennedy School and Princeton’s School of Public and International Affairs, the message from the Trump administration that they are not valued is being heard loud and clear – and those who felt America’s anti-immigration push wouldn’t affect them have been rudely awoken. The reverberations of this decision will likely be felt for years to come.

The ability of young people to study overseas for part or all of their degree is not the be all, end all of strong international relations. But it is undeniably an important ingredient in fostering personal connections and cultural understanding, which create the context for good foreign policy to be shaped and implemented. Let us hope the pandemic does not cause a permanent end to these valuable exchanges.

Prosecution of war crimes in Ukraine are crucial to maintain international law and the peace and security it promotes.
Hugh White 12 Dec 2016 11:36

The myth at the heart of the sentimentalist view of the alliance is it draws its strength and durability from the fundamental values and historical connections that we share rather than from a mere alignment of interests.