The opportunities of cross-public service diplomacy

Collaborations between Australia and its regional partners on skills, knowledge and capacity offer a win-win scenario. 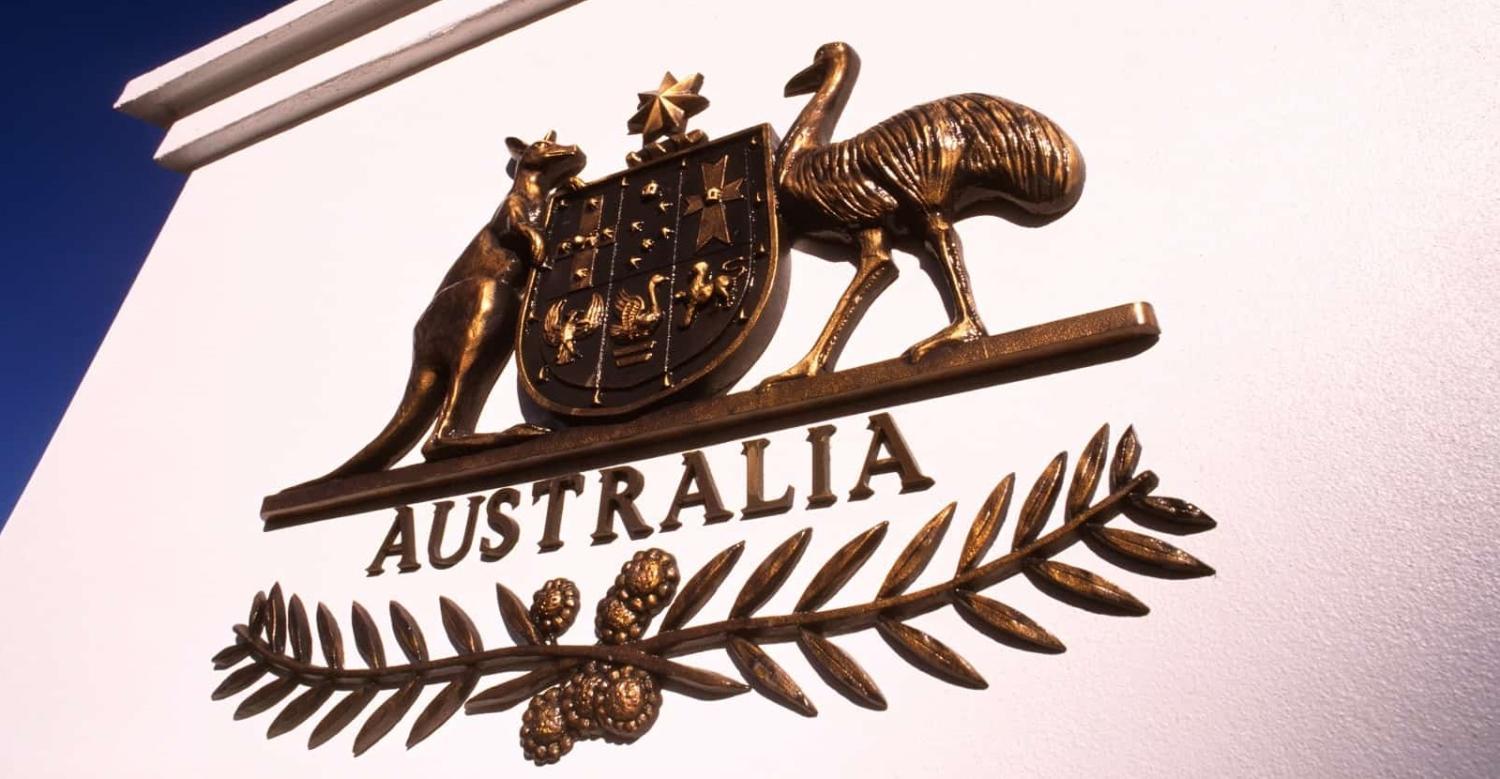 When people think about Australian diplomacy they think of diplomats, embassies and the work of the Department of Foreign Affairs and Trade (DFAT). But the relationships that Australia enjoys with other nations are not one-dimensional and involve a wide range of factors and links that could be leveraged as part of a more comprehensive strategy of diplomacy, one incorporating the departments and agencies of the broader Australian Public Service (APS).

Suggestions of DFAT collaborating with the APS through Treasury or on multi-agency taskforces have been made before and these representatives exist within embassies, but a “public service diplomacy” agenda could offer more, whereby Australian public servants from areas not usually engaged internationally work directly on policy and programs with counterparts in departments around the region. Inspiration for such a proposal could be taken from the Australian Defence Cooperation Program (DCP).

The DCP provides support to partners throughout the Indo-Pacific via training and education in host countries or through Australian defence or tertiary institutions, English language courses, and bilateral and multilateral exercises. The Australian National Audit Office reported the program to be highly valued by participating nations and it has resulted in long-lasting people-to-people ties. This has allowed for prompt and sympathetic hearings in foreign policy discussions and has advanced Australia’s interests. Australian personnel were further able to familiarise themselves with the Indo-Pacific operating and cultural environment. The most recent Defence White Paper and a 2021 Joint Standing Committee singled out the DCP for enhancement.

If cooperation between Australian and regional militaries can lead to significant benefits in skills, knowledge and capacity for Australians and participating nations, then could not a similar initiative engage Australian public servants to share policy and program knowledge with regional governments through secondments or the like? Examples of possible collaborations include: reforms and policy on early childcare in Indonesia to improve women’s participation in the Indonesian workforce, which is significantly lower than the regional average; or perhaps complementing efforts by Thailand to boost prosperity and innovation through the Thailand 4.0 strategy. This initiative has been hampered by a lack of human talent and effective policies in digital transformation.

Having Australian public servants collaborating with their regional equivalents may lead to beneficial outcomes for participating nations as well as building relationships with the next generation of leaders in regional government and public administration. Collaboration across jurisdictions and agencies, albeit domestically, was identified in the most recent APS review as a requirement of meeting Australia’s most pressing policy challenges. Public service diplomacy collaboration would likely benefit Australia through more informed and innovative domestic policy. APS collaboration could further support DFAT in its present climate of funding decline and critiques of a lack of diversity, insularity and an “overstretched” Department requiring restructuring to respond to increased geopolitical challenges.

The APS is an existing workforce of educated and capable Australians who could undertake work with regional partners to complement the work of DFAT.

A program of secondments from international partners may further address the recommendation from the Lowy Institute to leverage the existing APS Asian language capabilities in agencies beyond DFAT, and could also assist in building a diverse workforce by bringing public servants from varying cultural, religious and language backgrounds into the APS, even if only for a limited time. The teaching of Asian Studies and languages in Australia is further in decline, but public servants could offer a willing cohort for language learning.

One barrier to this initiative is a likely lack of budget for sending public servants overseas to work on policy problems, or hosting others in Australia; even funding for the successful DCP has declined. Mitigating these costs are a post-Covid online working environment, or the endeavour coming under such funding umbrellas as the Mekong–Australia Partnership. APS agencies may further be able to take on costs, with precedents existing in the form of overseas counsellors from Departments such as Education and Industry working across the Indo-Pacific as well as Europe and South America. Challenges also exist from significant public sector corruption in nations across Southeast Asia and the Pacific, which may limit the effectiveness of collaborative programs, and the APS may not have the capability to share in areas such as data, digital and information technology, but here is where we may benefit from partners with those skillsets, such as India.

The APS is an existing workforce of educated and capable Australians who could undertake work with regional partners to complement the work of DFAT. This type of collaborative endeavour could build the capacity of and relationships with regional partners throughout the Indo-Pacific, while capitalising on the collective potential of the APS to develop policy and programs domestically and abroad.

Previous Article
Development finance in Asia: a memoir
Next Article
Sri Lanka after the revolution: what happened, what next?

Coalition ships and aircraft may escort ships through the strait but legally they cannot patrol in or over the strait.
JJ Rose 4 Feb 2022 06:00

Olympics not the only games this year

Beijing boycotts are just the latest in a long line of sports and politics match plays.