What exactly does Australia showing “willingness” to use force look like? And where does it lead? 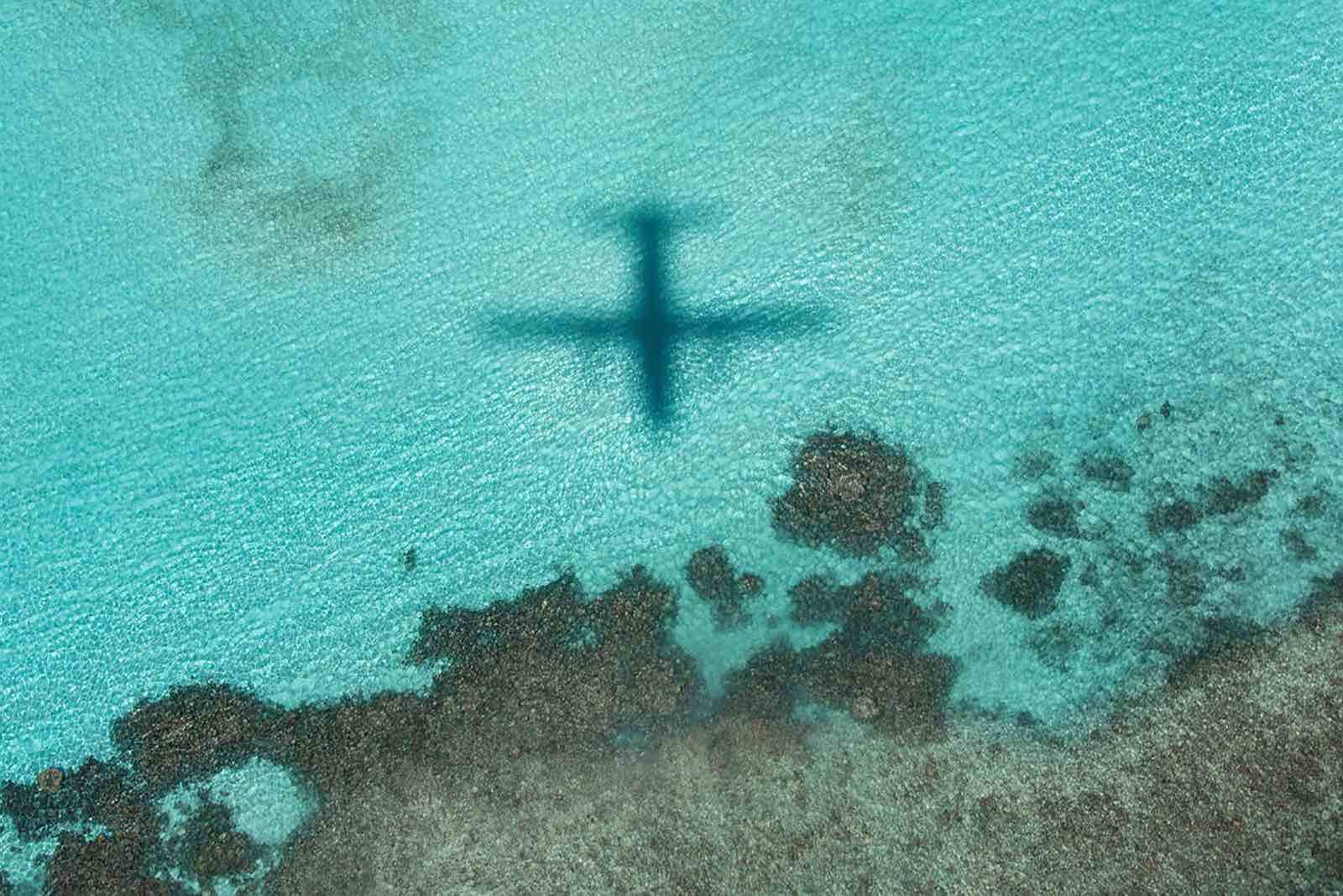 For all the commentary generated by the release of the Defence Strategic Update and Force Structure Plan, which outline Australia’s defence policy and capability priorities for the next decade and beyond, it is strange that little attention has been paid to one particular phrase that the government felt the need to include not once, but twice.

As the document put it, this “new strategic policy framework to ensure Australia is able – and is understood as willing – to deploy military power to shape our environment, deter actions against our interests and, when required, respond with military force” (my emphasis added).

This language of “willingness” is unprecedented in recent memory, uncertain in its application and raises the possibility of squandering the very defensive advantages the government wishes to achieve.

Almost regardless of what happens elsewhere, Australia will be one of the most secure countries in the world.

On the first point, every white paper for at least the last 20 years has been comfortable with the “fact” of the ADF’s existence as a modern and capable defence force being sufficient to deter and defend against attack. There was no mention before of a need to make sure adversaries “understood” we were willing to use force, which implies that now something more is necessary.

And of course, the way that states demonstrate credibility is with action: military deployments, the provision of security guarantees to other countries and conducting exercises such as Freedom of Navigation operations.

But where, and on what issues, do we need to demonstrate this need for “willingness”? The update is surprisingly silent on this point.

Surely it is not needed for the direct defence of Australia. It stretches credulity to suggest any nation would think the ADF would sit idly by while its homeland was attacked.

The update does mention that beyond our shores, the ADF must be most focused on our immediate region, defined as ranging from the north-eastern Indian Ocean, through maritime and mainland Southeast Asia, to the South West Pacific.

And for this area, it states we would be concerned by the appearance of any new (read: Chinese) military bases and that we must prevent any constraints on ADF’s access. But the update also discusses that these challenges must be addressed by “shaping” activities. In other words, they are not dissuaded by military force; rather, they are prevented by adroit diplomacy.

What’s left where we need to show muscle, then? Two matters spring to mind.

First, the government sees the ADF becoming more responsible for defending South Pacific States against Chinese coercion – indeed, it overtly references the Boe Declaration to that effect, and this would explain the update’s decision to expand the Jindalee Operational Radar Network (JORN) to look east.

This is a sensible approach. The island nations would be prime territory for a new Chinese base, lack the capacity to defend themselves militarily and are highly vulnerable to “grey zone” tactics. Also, the rest of the region shows little interest or capability to assist them.

Second, the ADF gets involved in the largely Chinese-driven territorial disputes over minor islands in the South China Sea. These are arguably the key flashpoints for military conflict in the region, since no one is suggesting Beijing would try to conquer even the most poorly defended states in the region.

Such issues, however, are clearly not major national security challenges for Australia directly, and were we to become involved, we would risk much while arguably contributing little.

Australia has no South China Sea territory, and our trade routes that run through it mainly go to China. So we have little to defend there, and if we fight Beijing, we are likely to incur the very kind of economic damage we wish to avoid.

Further, if we battle by the side of the United States, even an expanded ADF will be largely redundant to America’s capability. And without it, our prospects of winning  against China’s military (with whom? Vietnam?) must be judged unlikely.

Finally, an increasingly forward-leaning and “willing” ADF may in fact end up promoting the kinds of combative behaviours by nations that lead to unwanted escalation, if they are sure we “have their back”. Instead, strategic ambiguity might well be more sensible.

All in all, the update must be viewed as a challenge and opportunity. It does in many ways present a sensible – if pricey – response to a declining security environment.

Almost regardless of what happens elsewhere, Australia will be one of the most secure countries in the world. And logically, the most risk-appropriate response to a worsening strategic picture is caution and independence.

By potentially engaging the ADF in disputes far from home, in an effort to prove our mettle, we could well lose our hard-won peace by becoming embroiled in otherwise avoidable entanglements where we risk much blood and treasure for little gain.