Sinai's precarious security situation can be expected to become an even greater threat. 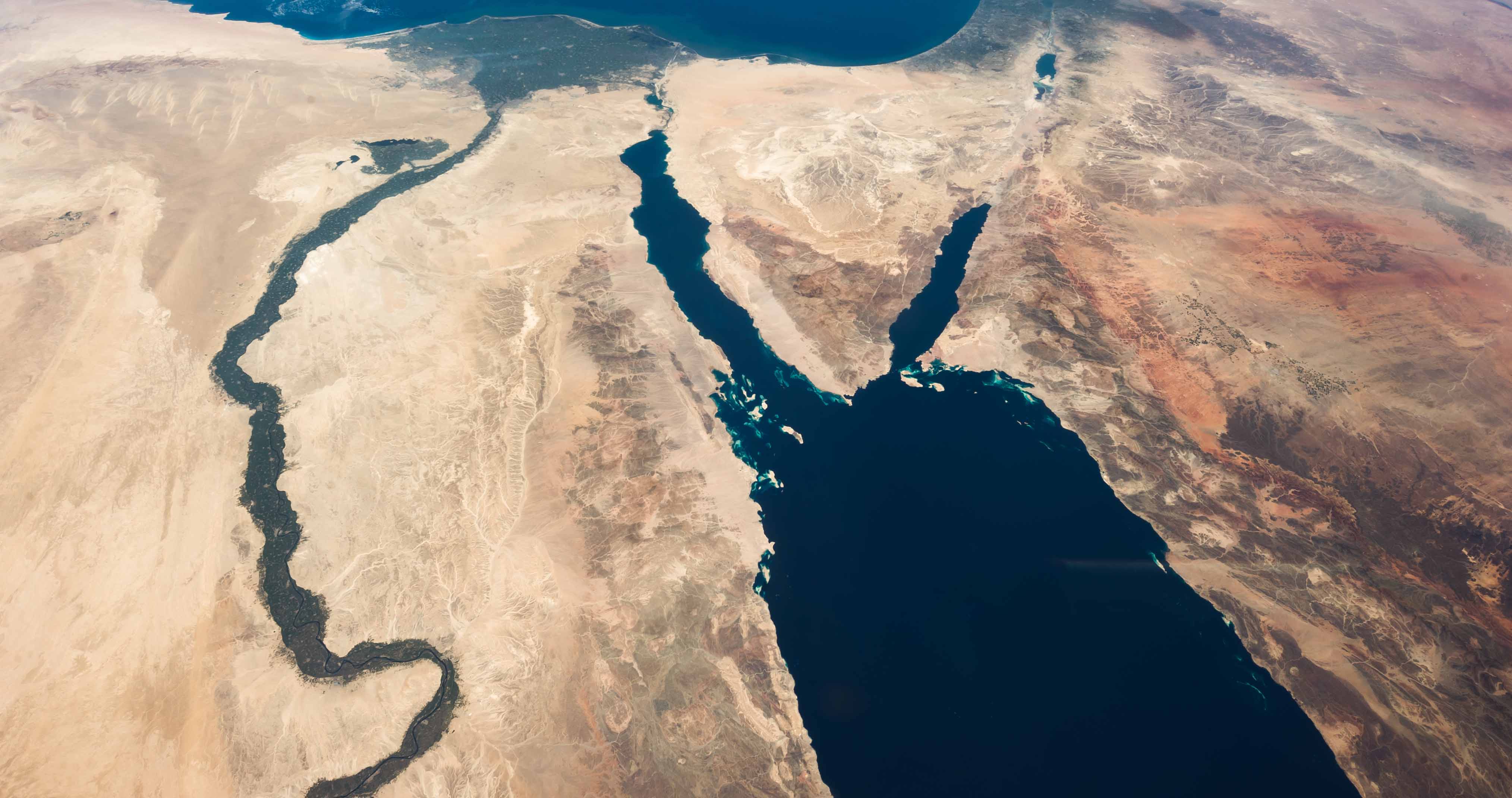 Friday's attack on a local mosque in Bir al-Abd that killed at least 305 people will stand as the deadliest terrorist attack in Egyptian history. In a televised speech immediately after, President Abdul Fattah el-Sisi 'vowed revenge' and promised to respond with an 'iron fist' and 'brute force'. Hours later, Egyptian drones destroyed two vehicles carrying militants in the Risha desert close to the village of Rawda, where the attack took place.

The latest Sinai attack should be a turning point in Egypt's war on terror, the failure of which is clear in the recent expansion in terrorist attacks. Experts advocate depriving Islamic State in Sinai (ISIS) of its local support, rooted in the historical neglect of the Sinai desert. But what has less widely considered in this debate is the incremental shift from counter-terrorism to counter-insurgency that has taken place over the past year and the extent to which tribal allegiances and interests complicate efforts to form a new fighting front in the Sinai.

After two years of discussions, earlier this year the two largest tribes in the northern Sinai, al-Tarabin and al-Sawarka, announced they would take up arms against militant groups and cooperate with the army. There is reason to be optimistic about enlisting both tribes in the fight against ISIS; in Iraq, Coalition cooperation with the al-Sahwa movement, a Sunni tribal alliance in Iraq's Anbar region, was viewed as decisive in the fight against terrorism in 2007 and 2008.

Over the summer, conflict in Sinai between local tribes and militant groups has flared up. The challenge for Cairo on this new front is twofold.

First, it needs to limit any tribal fallout and avoid a conflict over Sinai's fortune and power between Sufis and Salafists' and rival tribesmen. Tribal sheikhs may use the pretext of a war on terror to try to restore their waning authority vis-à-vis local Salafi clerics, which may lead to friction within tribes. At the same time, rivalries between tribes remain strong; using the same pretext, the current tribal boundaries anchored in the reconciliation agreement of 1889 that serve to delineate turf for the tribes' illicit smuggling routes could well be challenged

Second, Cairo needs to cut across tribal allegiances that currently hamper its counter-terrorism effort. Tribal allegiances play a crucial role in the effectiveness of Egypt's counter-insurgency strategy, in providing intelligence, refusing shelter and handing over ISIS operatives. The Union of Sinai Tribes has recommended that tribes should deny protection to their members involved in militancy, but they are often not inclined to give up their members.

Seen in this light, the attack on a Sufi mosque in an area inhabited by al-Tarabin is as much the latest iteration of a local tug-of-war as a violent notice of ideological intent served to Cairo. For example, a statement from the Union of Sinai Tribes argued that the Radwa village was targeted by militants as revenge for the insubordination of its residents.

Tribal laws have maintained order in the Sinai for over a century; a return to open conflict unlikely. In the short term, however, Sinai's precarious security situation can be expected to become an even greater threat as ISIS attempts to remain relevant following losses elsewhere, al-Qaeda affiliated groups reemerge in the area, and the recent Egypt-Gaza border agreement is implemented.

Whether the government will succeed in restoring security will depend on its ability to co-opt Sinai's tribes and provide tangible economic benefits. In any case, the military's heavy-handed approach will do the government in Cairo no favours.

Show Comments
Previous Article
Foreign Policy White Paper: the UN on the periphery
Next Article
Aid and development links: Britain, NGOs and the search for evidence