Moscow’s interests in Hanoi’s arms and oil make for a tricky strategic juggling act with Beijing. 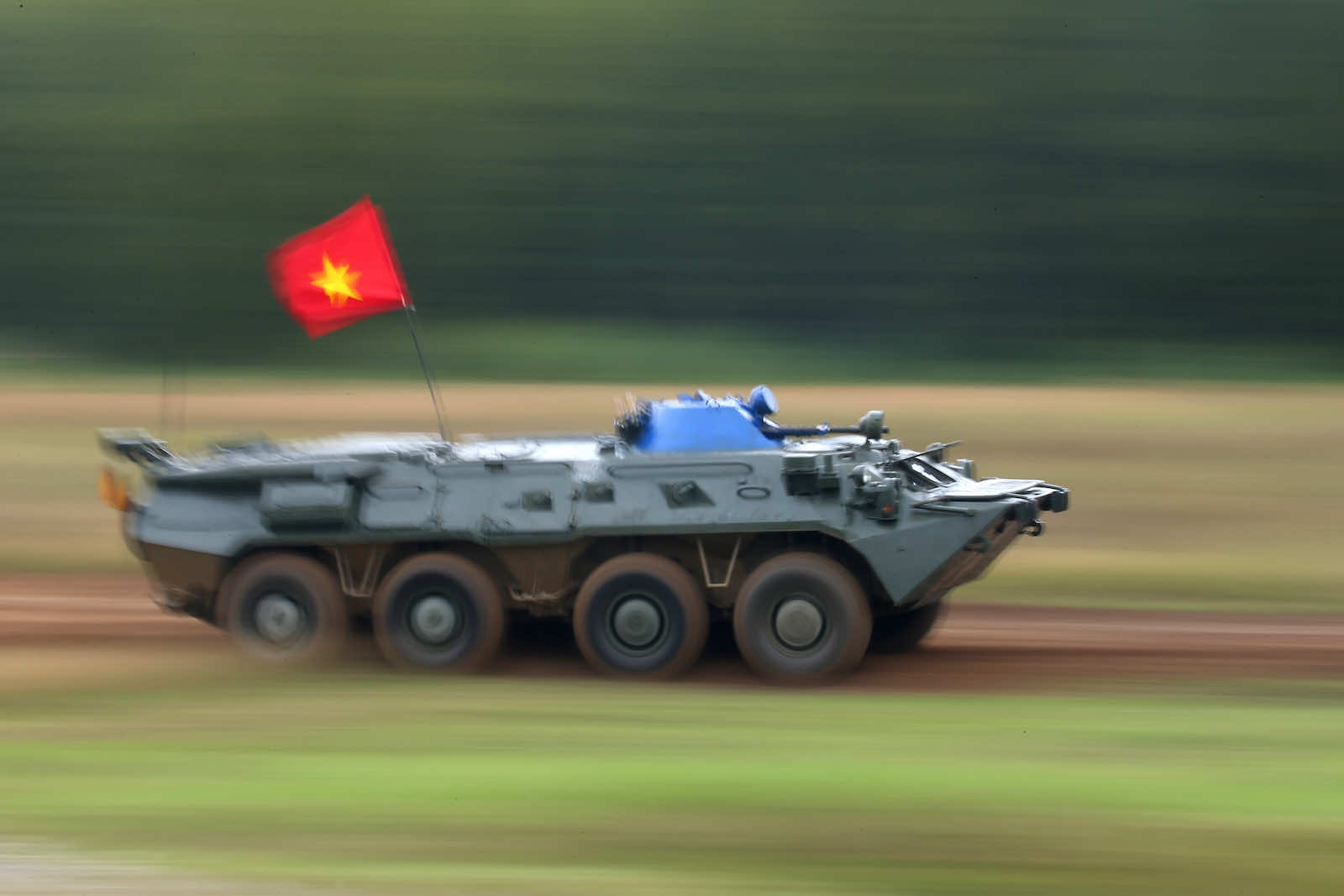 Russia is one of the biggest suppliers of weapons to Southeast Asia, with Vietnam alone a major customer for Russia’s arms. While it is estimated that throughout the 1980s Moscow had provided Vietnam with an average of US$1 billion annually in military assistance and another US$1 billion annually in economic assistance, following the collapse of the Soviet Union, the Kremlin lost significant influence in the country. Now Russia is seeking to regain lost ground.

Defence cooperation appears to be a key pillar of Russia’s efforts to strengthen its military ties with Hanoi, and to ensure Moscow has a place at the table in Southeast Asia. This was underscored by talks in June between Russian Defence Minister Sergei Shoigu and his Vietnamese counterpart Phan Van Giang, and then shortly after when Vietnam’s Deputy Minister of National Defence Le Huy Vinh hosted Anatoly Chuprynov, representative of the Russian Federal Service for Military-Technical Cooperation, as well as other recent meetings between senior officials.

Formally, Russia and Vietnam are strategic partners, committed to helping each other in terms of defence and security. It is no secret that Vietnam is interested in purchasing the BrahMos medium-range ramjet supersonic cruise missile produced by the Russian-Indian joint venture BrahMos Aerospace. In November 2020, Russian Deputy Chief of Mission Roman Babushkin said that India and Russia are planning to export the BrahMos cruise missile to the Philippines and several other countries. It remains unclear if Vietnam is among them.

The downside for Moscow is the potential sale of the BrahMos missile to Hanoi could undermine Russia’s relations with China, which has a vexed history with Vietnam and rival territorial claims in the South China Sea. So it may be that Russia has other designs in mind for increasing military cooperation with Vietnam, harking back to a legacy of the Cold War era.

Cam Ranh Bay naval base on the southeastern Vietnamese coast was established as a military outpost by the United States during the Vietnam War, only to then be used largely by Soviet forces after 1979. In 1984, Vietnam and the Soviet Union signed an agreement on the construction of military garrison infrastructure in the bay. Under the deal, the facilities were to be operated by the Soviet Navy until 2004. But by 2002, the Russian fleet had left Cam Ranh, transferring all facilities to the Vietnamese.

Now some Russian analysts argue that the Kremlin’s decision to abandon the base was a mistake. A return to Cam Ranh Bay would be challenging in the present geopolitical environment. Hypothetically, Hanoi could allow Moscow to deploy its troops to the Cam Ranh navy facility, but how China would receive such a move is at best an open question. Beijing, as well as Washington, may be interested in using Cam Ranh Bay as a navy base, leaving Vietnam faced with trying to juggle the competing interests of the three major powers.

Still, in the event of increased military cooperation between Russia and Vietnam, Hanoi could allow Moscow to use Cam Ranh Bay’s ship-repair facilities. This would mean that Russian naval vessels may occasionally dock in Cam Ranh, but in a fashion far short of Moscow gaining full control over this strategically important position.

While Russia regards Vietnam as one of its closest partners in Southeast Asia, Moscow will be careful not to sacrifice its relations with Beijing.

Beyond defence relations, Russia is also seeing to boost its economic ties with Vietnam, especially in the energy arena.

The two countries are planning to launch the Azov-Haiphong sea line by 2024, developing port terminals that would facilitate civilian cargo transport. Such a project, unlike any agreement over Cam Ranh Bay naval base, seems more realistic, given that the economic trade between Moscow and Hanoi reached US$4.05 billion in the first ten months of 2020, which is seven per cent higher than in 2019. Russia ranked 24 among 129 countries and territories investing in Vietnam as of early 2020, and plans to increase its energy business in the country.

Russian state-owned oil and gas producer Zarubezhneft has reportedly agreed to buy out shareholdings in two offshore exploration and development projects in Vietnam from its compatriot Rosneft, along with an offshore gas and condensate pipeline via Vietsovpetro, its joint venture with PetroVietnam. It is estimated that Vietsovpetro produces one-third of Vietnam’s oil.

Another Russian majority state-owned energy giant – Gazprom – is also doing business in the Southeast Asian nation. The company sought a stake in Vietnam’s sole oil refinery at Dong Quat, and Zarubezhneft has set its sights on construction of wind farms offshore from Vietnam. In addition, in 2016 Russian and Vietnam signed five oil and gas agreements aiming to expand collaboration in hydrocarbons exploration and production.

But China looms large. In the past, Rosneft targeted the region as a prospective crude oil market, but China warned the company about its activities in a region that Beijing regards as its zone of influence. It’s a reminder that while Russia regards Vietnam as one of its closest partners in Southeast Asia, Moscow will be careful not to sacrifice its relations with Beijing. 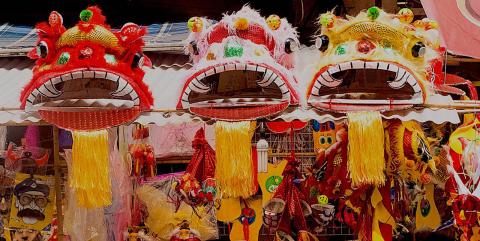 Show Comments
Previous Article
China threatens the West’s primacy, not its democratic systems
Next Article
How many times? Reckoning with gender-based violence in PNG