Russia in Syria: A course strewn with obstacles

Unrest plays into Russia’s geopolitical vision, yet Moscow has now assumed the obligation to provide a stable Syrian government. 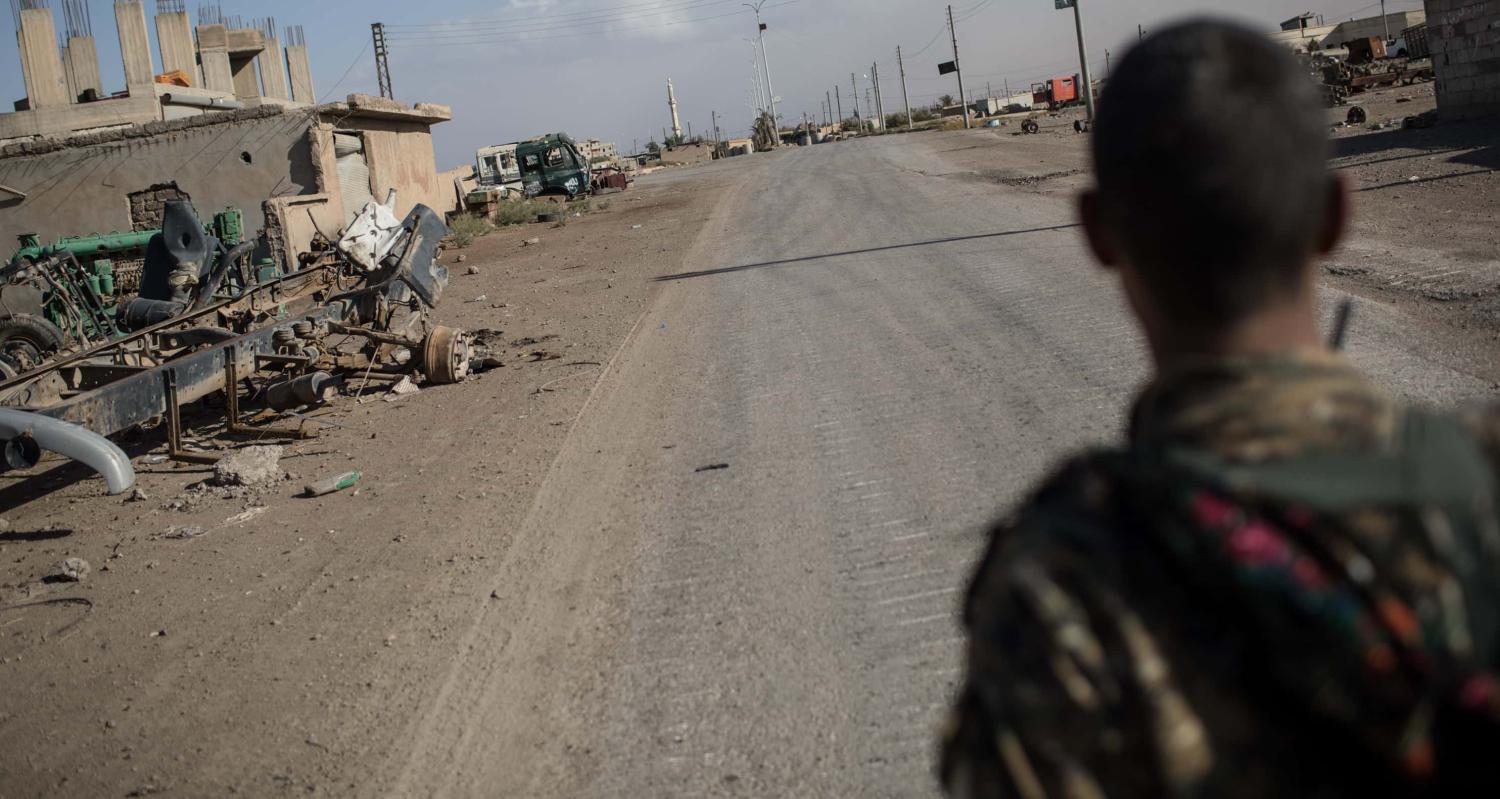 Having vanquished Syria’s rebels militarily, Russia now faces the challenge of reconstructing a durable Syrian state. To convert military victory into a lasting political settlement that benefits it and its allies in Syria, Bashar Assad’s government and Iran, Moscow has moved quickly to establish peace zones where fighting has ceased. Now it is moving equally rapidly to restore a legitimate and stable political order in Syria by convening a congress of all Syrian factions on 18 November in Sochi.

None of these actions should surprise us. In keeping with Russian policy trends originating with the Tsars, Moscow will probably favour a reconstituted but broad Syrian government in which it will have lasting leverage over more than one faction besides Bashar Assad. Moscow is in Syria for the long term, as indicated by its deals with Assad to build naval and air bases with long-term leases, and by lucrative energy contracts. It will exercise all its capabilities to ensure that these 'equities' are legitimated and protected by any future Syrian regime. Moreover, it will endeavour to keep control for itself and Iran of the 'peace process' to secure Russian and Iranian interests, even though such tactics explicitly bypass the UN and its initiatives. Russia’s rhetoric about the UN and international law notwithstanding, Moscow, like other classic great powers, will 'do what it can' and leave the UN in the dust.

But Moscow’s course is strewn with obstacles. Several opposition groups have already announced they will not attend the Sochi talks and oppose the formation of this 'congress' because it bypasses the UN. Clearly these groups, though defeated militarily, remain unreconciled to a Syria led nominally by Assad but which actually is an Irano-Russian protectorate. Nor does Turkey support Russia’s proposal for a congress under its auspices. Turkey and the Syrian groups which enjoy its support remain resolutely opposed to allowing the Syrian Kurdish militia (YPG) and its political arm (PYD) to attend. Its opposition has been so vocal that apparently the peace conference has been postponed, according to Turkish President Erdogan’s spokesman on 5 November. Moreover, the YPD will not be invited to any subsequent reconvened congress, according to Erdogan.

These examples illustrate some of the many obstacles confronting Russia as it tries to stabilise Syria more or less unilaterally. But there are external challenges as well. Israel has strongly articulated its unwavering opposition to any solution that leaves Iran with an unobstructed land line from Iran to Lebanon and within 60km of the Syria-Israel border. For now, Russia has said it would guarantee that Iranian forces won't come closer than 5km from the Israeli border but this is hardly a durable basis for Israel’s security. And in any case Moscow is still arming Iran and, through it, Iran’s Middle Eastern terrorist proxies (Hezbollah in Lebanon and the Houthi in Yemen, among others).

The sudden resignation of Lebanon’s Prime Minister Saad Hariri over Iranian meddling, and his accusation that Hezbollah has taken Lebanon hostage, underscores just how precarious the Syrian situation is and gives some idea of the foreign policy obstacles to a Russian-led stabilisation in Syria.

Thus the consequences of Russia’s unquestioned military victory are now coming into view along with the implications for regional security. Moscow has made itself an arbiter of Middle Eastern security by relentlessly exploiting as many of the divisions that pervade the region as it can. As the historian Niall Ferguson observed long ago, 'Russia, thanks to its own extensive energy reserves, is the only power that has no vested interest in stability in the Middle East.' So unrest plays into Russia’s geopolitical vision, yet Moscow has now assumed the obligation to provide a stable Syrian government that can advance both domestic reconstruction and Russia’s extensive interests there. Thus Russia’s approach is inherently contradictory.

It is too early to say how Moscow reconciles the irreconcilable. The differences within Syrian factions and the pervasive Sunni-Shiite animosity, not to mention Iran’s hatred of Israel, may well be impossible to resolve except by deterrence. But Moscow cannot provide deterrence. It can make deals and exploit rivalries but for it to become an exemplar of stability, as Washington has been, is inconceivable. Russia may well have entered Syria’s civil war partly to force Washington to see it as an equal. But a Pax Moscovia in the Middle East is no more conceivable than Putin espousing Jeffersonian democracy.

The Syrian congress may ultimately take place but even if it does, the establishment of a viable state remains a long way from certainty. And even if Russia does help stabilise Syria, it is unlikely to be successful in reconciling the larger regional contradictions. Rather than creating opportunities for peace as a regional security manager, Moscow, whose modus operandi is unfailingly negative, has set the stage for a new round of crises and conflicts, if not wars.

The subtext of the country’s new security strategy reveals a regime beset by suspicion and insecurity.
John Langmore 20 Aug 2018 11:00

As UN Secretary General, his most difficult tests was to handle American hubris and pursue the goal of a just world.