Scottish independence and the implications for British defence

Breaking away from the UK would bring up some thorny issues – like what to do with nukes. 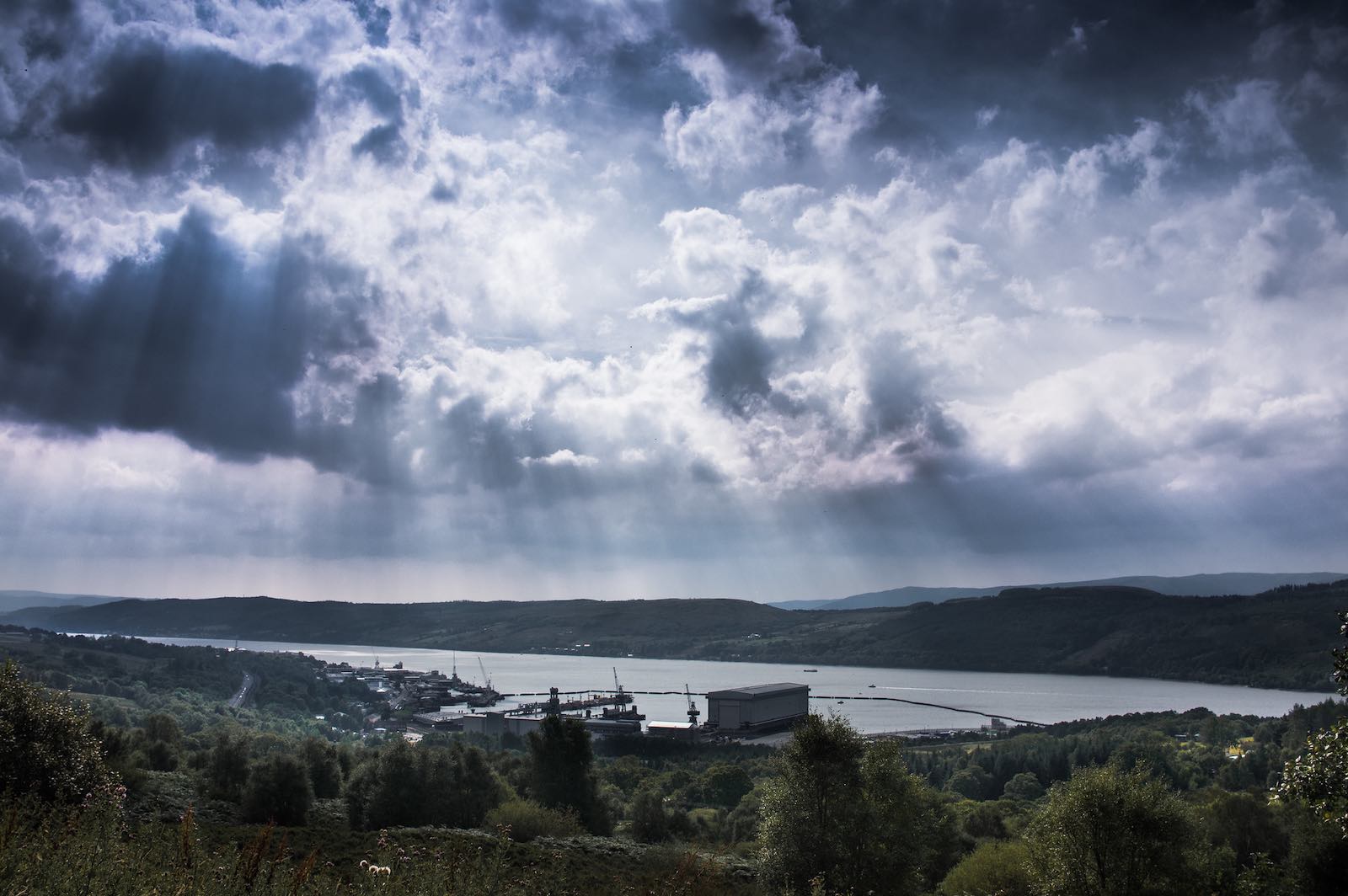 For the better part of a decade, the United Kingdom has witnessed a deteriorating security environment, whether from a more aggressive Russia, a retreating United States or the implications posed by Brexit. It is for this reason that the British government has raised two important approaches. Firstly, the Ministry of Defence (MoD) have committed to a £16.5 billion increase (A$29.5 billion) to defence spending in order to defend the realm in a more dangerous and uncertain world. In addition, Prime Minister Boris Johnson has committed to the most comprehensive strategic review of Britain’s security, defence and foreign policy since the end of the Cold War, signalling the desire to re-emerge as a “Global Britain”.

However, in the midst of discussing external threats to the UK’s national security, perhaps the largest disruption will not come from the threats posed by an external state, but from within, and more specifically, the possibility of Scottish independence. This is due to the fact that for centuries, Scotland and the rest of the UK have been deeply rooted in the importance of a united defence posture.

At present, all of the UK, including defence personnel, defence industry and defence resources have benefited from the collective posture of shared airspace and surrounding seas, by virtue of a capable and integrated armed forces and intelligence networks. More importantly, British defence has benefited from the significant establishment of the military bond not being in question.

Therefore, should Scotland become an independent state, it would have profound practical, financial and political consequences in defence and security, with significant implications for both Scotland and the rest of the UK, as well as the European Union and North Atlantic Treaty Organisation. As regardless of how much financial investment or structure reviews are undertaken, an independent Scotland could put the British government’s best laid plans in tatters.

The single most controversial defence issue pertaining to Scottish independence is undoubtedly the uncertainty surrounding the future of the UK’s nuclear weapons program, which is stationed in Scotland. The program, commonly known as Trident, comprises a rotating fleet of Vanguard-class submarines armed with ballistic missiles. The UK has had at least one nuclear submarine on patrol since the 1990s, and maintains one overarching mission: keeping several megatonnes of atomic weaponry in the Atlantic at all times.

A Scottish government white paper, “Scotland’s Future”, published back in 2013, signalled the government's intention of removing nuclear weapons from UK bases in Scotland, including the Trident nuclear program, should Scotland become independent. It was from this that the British government recognised that the threat to the UK’s current nuclear deterrence posture became genuine. The Scottish government’s position is unlikely to change, with First Minister Nicola Sturgeon reiterating her party’s position that nuclear weapons are “immoral, ineffective and a waste of money”.

As a result of the possibility of Scottish independence, the British government gave considerable thought to where it could move the Trident missiles and Vanguard submarines in England and Wales. Some analysts, however, have speculated that given the incompatibility of several of the UK’s potential host sites, coupled with the implications of hosting nuclear weapons near population centres and the overall cost of relocation (with expected net costs to be £2.5 billion and overall costs expected to reach £20 billion) could lead the British government to completely abandon its nuclear weapons program.

However, decommissioning the nuclear program will not be cost-free either. The British government has indicated that it would cost £4 billion alone to defuel Trident, store Britain’s nuclear warheads and cover the daily costs of operations for maintenance facilities. In addition, the British government would have to scrap their planned upgrade of the missiles at a cost of £31 billion. Therefore, if Trident were to be scrapped, the savings accumulated from operation and maintenance would be offset by decommissioning costs.

Although, comparatively, an independent Scotland would be a minor player within the NATO alliance (assuming an independent Scotland were to seek membership and be accepted), the ramifications of an independent Scotland would be found within NATO’s security posture. In its 2010 Strategic Concept, NATO acknowledged that “the supreme guarantee of the security of the Allies is provided by the strategic nuclear forces of the Alliance”. Additionally, NATO Secretary General Jens Stoltenberg has noted that Britain’s nuclear capability is one of the three pillars of NATO’s defence, and any reduction of NATO’s overall nuclear deterrence framework would have profound consequences for European security.

Beyond nuclear security, NATO policy and the overall nuclear order could be set for disruption. One of the possibilities for nuclear capability is for NATO to lease out the current Faslane complex, in order to continue to store the nuclear weapons. However, this would set a dangerous precedent for an organisation that wishes to see a world without nuclear weapons but in some ways might promote a non-nuclear state to host another state’s nuclear weapons, thereby, in effect pursuing a counter-disarmament policy.

In strategic terms, an independent Scotland would undoubtedly weaken the UK’s defence posture. This not only applies to the disproportionate concentration of nuclear capabilities in Scotland, but also in terms of British Armed Forces basing locations and the soft-power dynamics that Scotland brings. In a time where Britain is continuing to question its place in the world, perhaps, Britain should question its place as a union and the implications a breakup of the union would have on defence.