The sharp shift on Syria

To pull out from northern Syria only invites more trouble – already ISIS is seeking advantage. 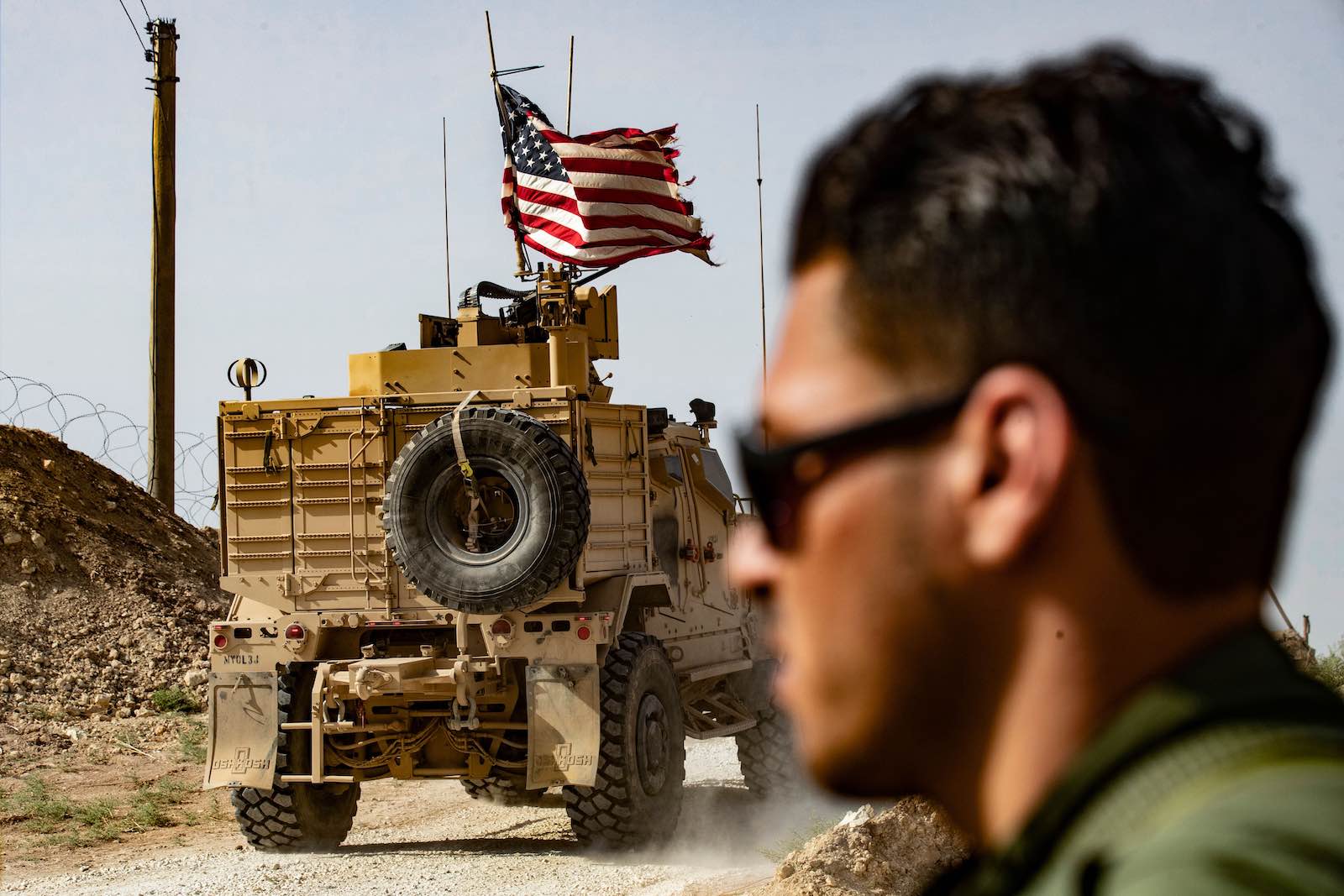 Just last week, much of Washington seemed to reach consensus on the direction of US policy in Syria. The Syria Study Group, a bipartisan committee convened by Congress to examine policy options released a final report, laying out a way forward. The committee concluded that sharp shifts and reversals in US policy have undermined American credibility and effectiveness. It made the point that conflict in Syria is not winding down but continues to be dynamic and dangerous. The best way to achieve US objectives is not withdrawal, the committee argued, but rather continued military engagement to consolidate the defeat of ISIS and to maintain pressure on Bashar al-Assad and his backers until a political settlement can be reached.

Yet in a short White House statement released Sunday night and a few tweets on Monday morning, President Donald Trump managed to do everything the Study Group’s report had warned against.

Claiming credit for the “100%” defeat of ISIS, Trump vowed to withdraw US forces from the border area, end American involvement in “these ridiculous Endless Wars” and leave US allies and adversaries to deal with the consequences. Trump’s announcement gave a greenlight to Turkish President Recep Tayyip Erdoğan to cross into north-east Syria and attack Kurdish forces (the People’s Protection Units, or YPG, under the Syrian Democratic Forces umbrella), who were key US allies in the fight against ISIS, but whom Ankara views as terrorists.

Although Trump has since tempered his support for Turkey’s planned operation, the shock of the announcement – and a subsequent scramble by politicians and officials to walk it back – is yet another reminder of the erraticism of Trump’s foreign policy and his typically expedient and transactional approach to dealing with US allies (from which Australia appears, for now, to be exempt). Moreover, these recent developments underscore the fragility of the situation in northern Syria – a situation which neither the US, nor Australia, can simply walk away from.

The Syria Study Group report emphasised that Syria is not one of the “forever wars” that Trump rails against. The US has always been wary of being drawn in too far and has sought to delicately balance its strategic alliances (with Turkey for example) and tactical partnerships (with locals such as the Syrian Democratic Forces, or SDF). Despite the ad-hoc nature of American policy, the approach – a small military footprint supported by airpower and backed by the global coalition – has been far less costly and was ultimately successful in defeating ISIS.

There is now increasing evidence that the camps are also acting as hotbeds for the resurgence of ISIS militancy.

Withdrawing now will risk surrendering those hard-won gains. A Turkish invasion would not only threaten US allies and lead to general instability in an already tense regional environment: the Study Group specifically warns that it would “divert the SDF away from the essential task of preventing ISIS’s resurgence”.

The SDF, with limited support from UN aid agencies and NGOs, has managed the makeshift camps in northern Syria which house women and children affiliated with ISIS, such as al-Hol and Ain Issa. In recent months, security conditions in these camps have deteriorated significantly and Kurdish leaders have repeatedly warned that they are struggling to contain violent outbreaks and lawlessness. Trump indicated that if Turkey invades it will assume responsibility for the fate of ISIS fighters and affiliates. Yet the camps lie some distance from the border and Ankara has neither the capability nor the willingness to take on such a burden.

For months, the SDF has called on Western governments, including Australia, to take responsibility for its citizens by facilitating their repatriation. Yet most foreign governments have repeatedly stalled, citing domestic security concerns and logistical challenges. The dire humanitarian situation in these camps should alone be reason for Western governments to act.

But there is now increasing evidence that the camps are also acting as hotbeds for the resurgence of ISIS militancy (experts agree that this would only intensify in the event of a Turkish invasion which would further destabilise the region). In a recent audio message to his supporters, ISIS leader Abu Bakr al-Baghdadi cited the camp conditions as evidence of how little the West cares about Muslims. Continuing to ignore the plight of the thousands of vulnerable women and children in these camps only further plays into this narrative. US military officials have been alert to this for some time, warning that “without an international solution, the next generation of ISIS combatants may emerge from al-Hol.”

The Australian government has not yet responded to the recent shifts in US policy. Defence Minister Reynolds stated yesterday that “it’s too early to speculate on the consequences this might have for Australian policy in the region”. But at this point, at least two things seem clear. First, repatriating Australian citizens from Syria, especially the 20 women and 46 children being held in al-Hol, should now be an even higher priority. Second, premature US withdrawal from Syria not only invites a Turkish invasion and renewed instability but may spur the re-emergence of ISIS and other terrorist threats.

Countering ISIS was Australia’s objective in joining the global coalition in Syria, and as such, we have an ongoing interest in working with reliable partners to reinvigorate international efforts towards this end.