Should you lie to your children about reality?

Protecting young people from terrible truths may just be good for them – until it isn’t anymore. 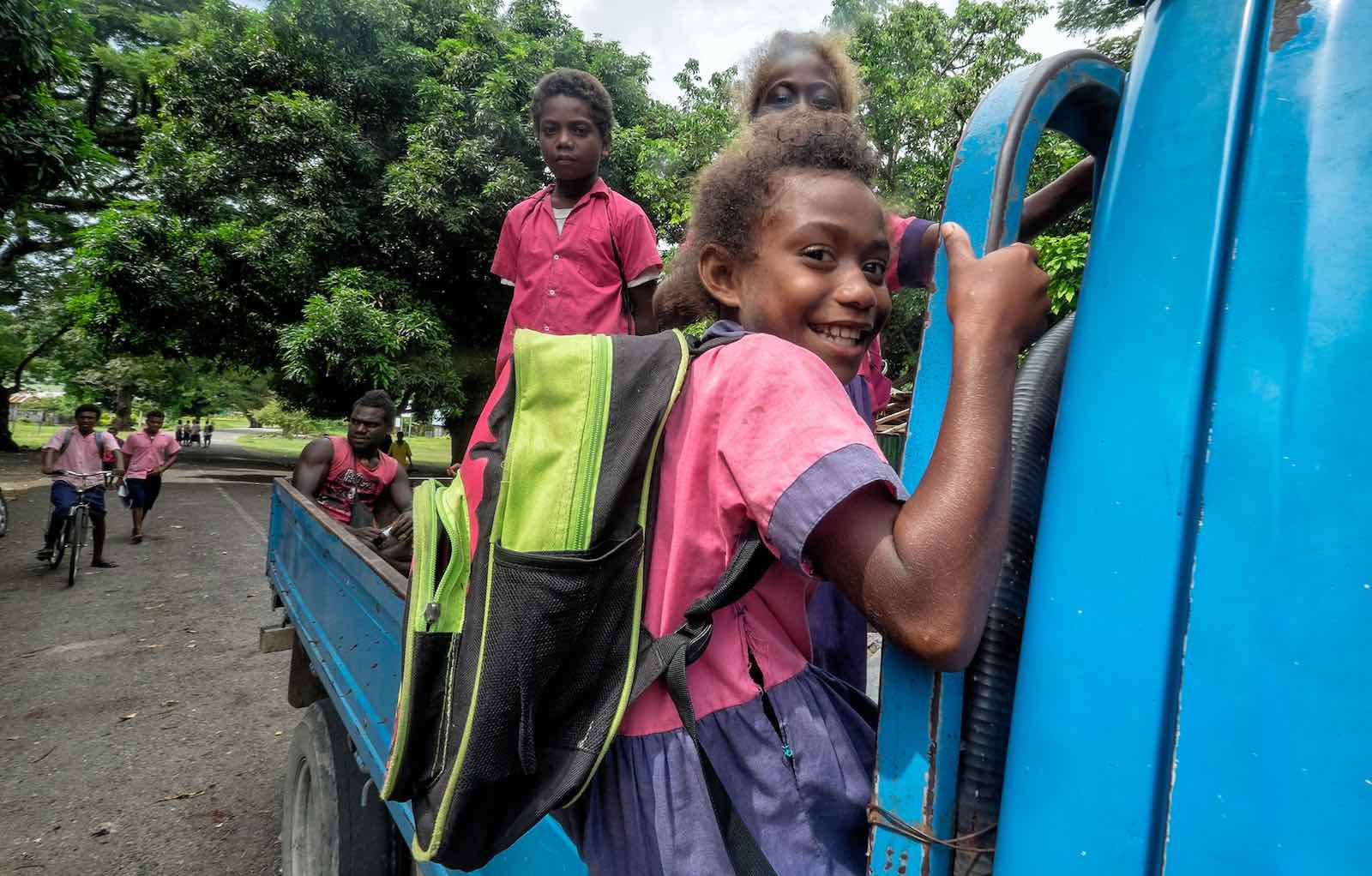 Is the world currently too awful to contemplate for the so-called “snowflake generation”, which apparently can’t face the realities of life in even the most fortunate of nations? Should responsible parents attempt to insulate their offspring from some of life’s less pleasing aspects for as long as possible, even if it means lying to them about the state of the world? According to at least one commentator in the United States, the answer is unambiguously yes.

Writing in the Wall Street Journal recently, psychologist Erika Komisar argued that even atheists and agnostics ought to lie to their children about the possibility of heaven and a purposeful existence, because the alternative is often too disturbing for young children in particular. There are also additional benefits from regularly attending religious services and being part of a community of like-minded souls.

No doubt there is something in this. Who, after all, doesn't enjoy hanging out with people with whom they have much in common? Skeptics argue that this is the principal function of organized religion these days, after all. But there are other secular movements that can provide similar psychological services, and eventually even the most coddled and intensely supervised adolescent will have to confront the much-invoked “real world”, no matter how privileged their corner of it may be.

Indeed, one of the most disconcerting features of the world today is that it remains unfair, unequal, and in many places ungovernable. Being able to stop the horrors of the outside world being beamed directly onto our wide-screen TVs in the comfort of our tranquil, over-furnished living rooms is not an option available to most of the world’s population. One assumes it is difficult for even the most self-absorbed individuals to entirely escape the realization that their lives are not “normal” in some fundamental way as a consequence.

The other troubling reality for those with the capacity to see is that the less fortunate majority are never likely to come close to enjoying the sorts of lives that readers of an article such as this do – or not without inflicting unsustainable long-term damage on the planet, at least. Inequality has always been part of the reality of existence, of course. As God’s son helpfully pointed out: “The poor will always be with you”. No argument from me on that theological point, at least.

Plucky optimists such as Harvard University’s Steven Pinker argue that, as Harold Macmillan (Google him, young people) might have put it: We’ve never had it so good. And as long as the “we” in question is limited to the fortunate few who can afford or are interested in one of his door-stopping books, he’s probably right. After all, the chances of dying prematurely from illness or violence of any sort are remarkably and gratifying small, for some of us, at least.

And yet as an ever-expanding class of old codgers continue to dominate politics and argue for their own particularistic interests at the expense of the collective good and/or the future, youngsters may not take quite as much comfort from this thought as their elders. But that’s usually a penny that takes quite a while to drop. Komisar’s comments were aimed at the parents of children and adolescents and designed to address an apparent epidemic of anxiety and depression among those too young to vote.

It may well work for a while. But what happens when inescapable reality forces itself into even the most quarantined consciousness? Not only will this prove a challenge to cope with, but children may not thank their parents for keeping them in blissful ignorance for quite so long. Retreating into closed communities of the mind does not have much to recommend it and flies in the face of a form of reason and pluralistic political order that was especially difficult to achieve. Read Pinker if you don’t believe me.

Anything that involves human beings, their beliefs, identities and values is always going to be sensitive and contentious, but it does children no favours not to alert them to this truth, or to suggest that one group, tribe, or person has a monopoly of wisdom in this or any other area.

Let me conclude by confessing my own lack of expertise in this context. I have neither children nor religious beliefs, but this does not stop me from caring about the fate of people I have never even met. Common humanity need not depend on a common heritage or a universal experience of the human condition.

One of the more encouraging features of the contemporary international order is that there are signs that this way of thinking is actually being encouraged by the greatest challenge we have ever faced as a species. I refer, of course, to climate change. Whatever else you may think about climate change and the chances of addressing it, there’s really no avoiding it.

Groups such as Extinction Rebellion epitomize how rapidly a change of consciousness can transcend national boundaries. They may not save the world, but it’s a hopeful and true story to tell your children in the meantime.

Show 1 Comments
Previous Article
Favourites of 2019: When They See Us
Next Article
Australia’s stance on Diego Garcia dispute is increasingly untenable