Getting US-Russia arms control talks on track can weaken the Russia-China partnership and strengthen US-Vietnam ties. 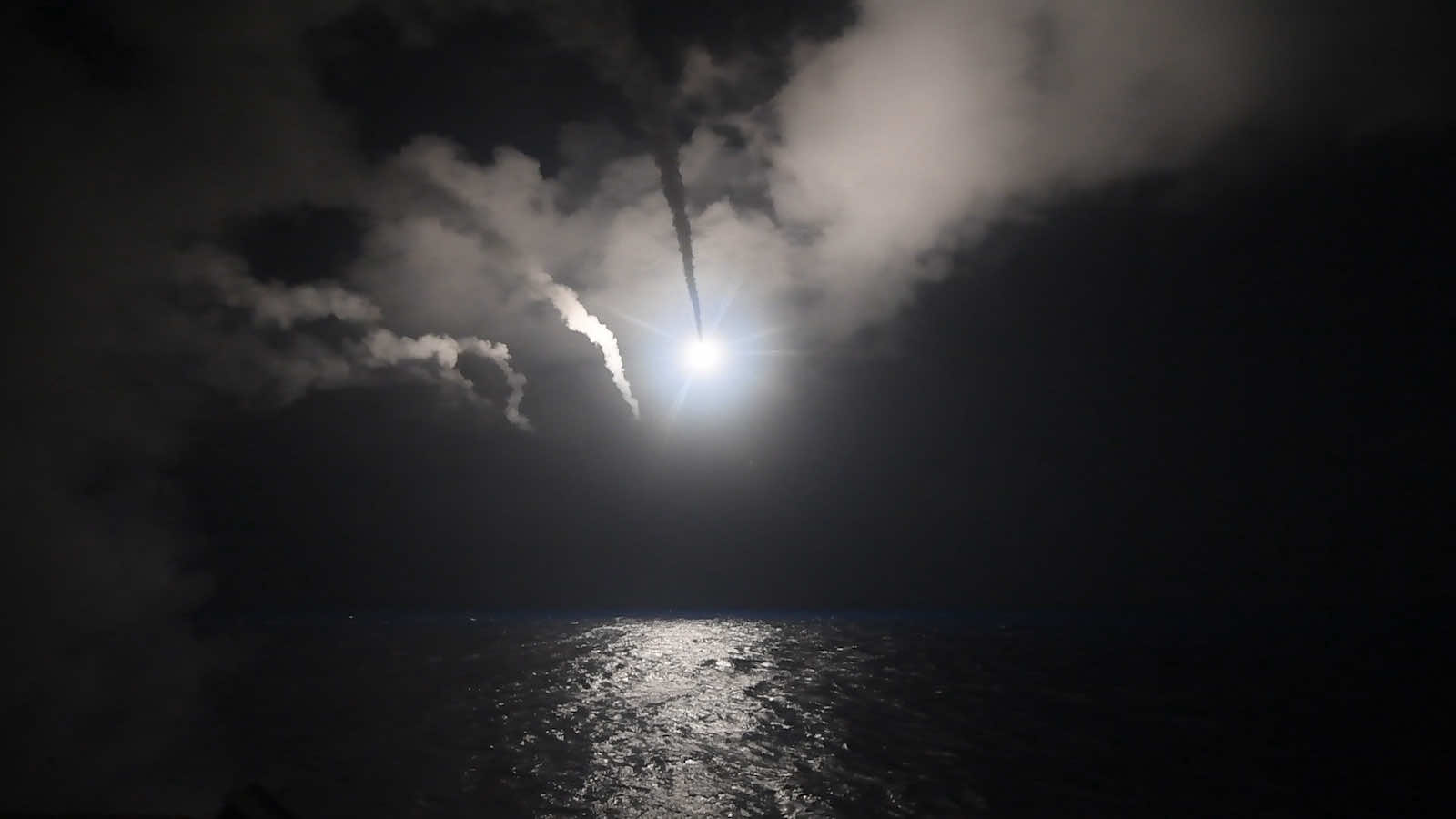 Relations between Russian and the United States have been rocky since the 2014 Crimean crisis. Washington imposed various sanctions on the Kremlin in the aftermath of the annexation, accusing it of violating Ukrainian sovereignty. US charges of Russian interferences in the 2016 and 2020 elections further hurt the already troubled ties. The two countries also withdrew from many strategic arms control agreements that formed the basis of post-Cold War strategic stability – two of which were the 1987 Intermediate-Range Nuclear Forces Treaty and the Open Skies Treaty.

Worse, for the United States, the deterioration in the Russian relationship has coincided with a time that Russia and China have consolidated their strategic partnership. Talk of a Russia-China military alliance is gaining traction. The prospect of Washington facing a two-front battle against both Beijing and Moscow is no longer a distant possibility.

Still, there are positive developments in US-Russia ties as well. During US President Joe Biden’s first week in office, he agreed to extend the New START Treaty with Russian President Vladimir Putin for five years to 2026, saving the last standing bilateral arms control agreement from expiring. The two presidents also agreed to establish the bilateral Strategic Stability Dialogue to facilitate further discussions on strategic arms control.

The Biden administration should not pursue arms control just for the sake of better US-Russia relations. In a recent journal article on International Security, my co-author Timothy Crawford and I argued that the United States should also use bilateral arms control talks with Russia to drive a wedge into the Russia-China partnership and to indirectly improve US ties with Russia’s traditional partner in Southeast Asia, Vietnam.

Better US-Russia ties can weaken the common perception of the US threat that binds China and Russia together as well as bolster the defence capabilities of Vietnam, which heavily relies on Russian arms, against Chinese coercion.

Through the examination of three landmark cases of 20th century strategic arms control, we found that states rarely perceived strategic arms control in pure military terms. In addition to the traditional concerns of arms control such as cutting costs, increasing stability, and preserving military advantages, arms control allows states to divide adversarial coalitions by targeting the different bonds that held them together.

The United States succeeded in terminating the Anglo-Japanese alliance via arms control agreements signed at the 1921 Washington Naval Conference. Washington also exacerbated the Sino-Soviet split to the point of bursting it wide open by signing the Limited Test Ban Treaty with the Soviet Union in 1963. The Soviet Union successfully delayed the normalisation of US-China diplomatic relations to 1978 via the 1972 Strategic Arms Limitation Talks (SALT I) with the United States.

This confirms the idea that arms control is not just about arms.

If the United States imposes sanctions on Vietnam for its arms purchases, it will not only hurt US-Vietnam mutual trust but also damage US national interests since Vietnamese acquisition of Russian arms is to check Chinese ambition in the South China Sea.

The United States can leverage the ongoing arms control talks with Russia to peel it away from China. Because Russia and China are aligning out of their common US threat, the United States can accommodate some of Russian interests in Europe to ease the military pressure on Russia’s European border. These accommodations can include addressing Russia’s concerns about US missile defence, limiting the formal expansion of the North Atlantic Treaty Organisation, and conditionally lifting sanctions against Russia on a step-by-step basis if it agrees to halt military actions in Ukraine.

One of the sanctions the United States can consider lifting first is the Countering America’s Adversaries through Sanctions Act (CAATSA), which targets countries that do business with sanctioned Russian entities. The objective of CAATSA is to reduce the sale of Russian weapons to foreign countries. Unfortunately, Vietnam, a country that the United States is trying to court, may be subject to CAATSA sanctions for its close ties with Russian defence and intelligence sectors.

In 2018, Vietnam signalled its interests in buying Russian S-400 missile system despite knowing that it could trigger CAATSA sanctions. Hanoi is also interested in acquiring Russian frigates and fighter jets and is working with the Russian navy to train its military officers and learn how to operate Russian weapons. If the United States imposes sanctions on Vietnam for its arms purchases like it did against Turkey and China, it will not only hurt US-Vietnam mutual trust but also damage US national interests since Vietnamese acquisition of Russian arms is to check Chinese ambition in the South China Sea. The United States can grant Vietnam a waiver, but so far there has not been any information on that possibility.

Better US-Russia ties also afford Hanoi greater leeway to improve relations with Washington. The post-Cold War Russia-Vietnam relationship is based on the 1994 Treaty on the Basic Principles of the Vietnam-Russia Relationship, which functions as a non-aggression pact. Under the terms of the treaty, Vietnam and Russia commit to refrain from inking treaties with other countries or undertaking actions that hurt either party’s interests. Hanoi and Moscow celebrated the 25th anniversary of the treaty in 2019, which only validates its importance in Vietnam’s foreign policy of non-alignment.

Vietnam thus will hesitate to sign major defence agreements with the United States, if it perceives those agreements to exert negative effects on Vietnam-Russia relations so long as US-Russia ties remain rocky. Despite positive developments in US-Vietnam relations, Russia remains a far more important partner to Vietnam than the United States.

Considering that arms control is one of the few areas the United States and Russia can collaborate, the United States should expand the talks to other areas beyond the bilateral ties. Major improvements in US-Russia ties will without a doubt undermine the growing Russia-China partnership on an anti-US basis and remove a major obstacle in US-Vietnam relations. On a broader scale, shifting the focus away from Europe to the Indo-Pacific under a more accommodative Russia policy will demonstrate US commitment to the security of its Asian allies and partners against Chinese coercion.