Signalling a whole-of-Australia approach to China

A federal system of government actively discourages state participation in foreign policy, this needs to change. 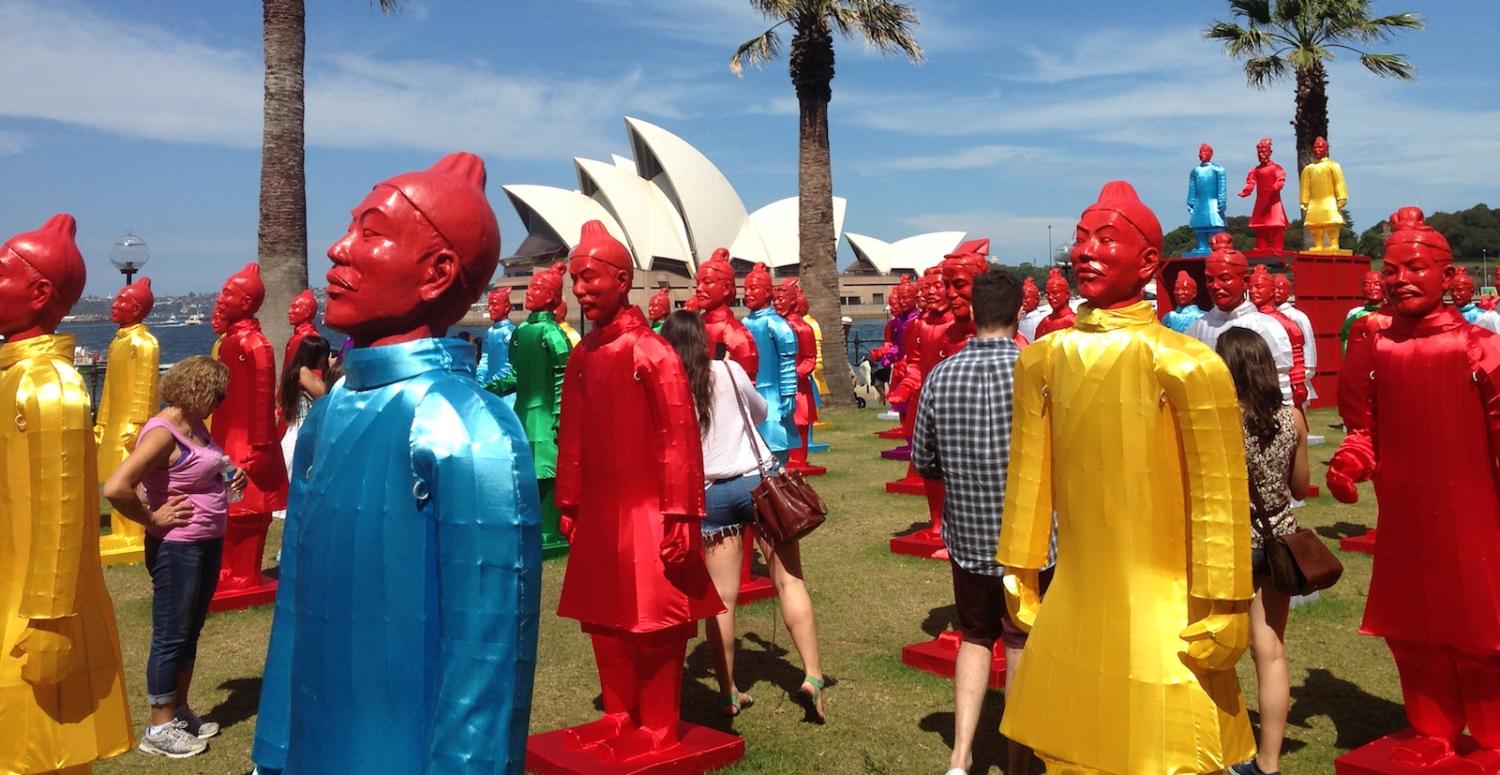 One of the most challenging aspects of Australia’s bilateral relationship with China is finding new ways to signal our interest in the big issues that are shaping the future of the region – a task almost as difficult as deciding amongst ourselves what those issues are.

The signalling of Australia’s interests can take many forms and serve multiple functions. The government of Victoria’s recent decision to sign a memorandum of understanding with Beijing on the controversial Belt and Road Initiative showed that these signals are not always dictated and delivered by Canberra.

Australia’s policy signalling to China will become more important and complex in an increasingly contested Asia.

All Australians in positions of political influence need to know what is going on in the relationship with China and be willing to make decisions accordingly.

As the margin for error shrinks and our own goals get easier to kick, all Australians in positions of political influence will need to know what is going on in the relationship and be willing to base decisions on a broader set of circumstances (domestic, national, and international), something state governments are not currently equipped or inclined to do.

It is naive to expect far-sighted national security leadership at the state-level where policy drivers are almost always economic. But state and federal leaders can and should at least be united in mutual caution about China’s regional ambitions, its efforts to interfere in Australian politics, and its growing reliance on force and coercion to achieve its goals. Without outwardly facing collective recognition of these problems we make it too easy for China to exploit gaps in our political system and undermine the successful whole-of-government approach to China that is now in place at the federal level.

State governments have a mutual investment in the bilateral relationship with China and stand to gain much from the development of an overall guiding structure that can balance and sustain it over time. On that basis alone, state leaders have a duty of care to not let existing gaps or vulnerabilities widen or to allow state-federal antagonism to drift into the foreign policy domain.

The onus is not just on the states. Canberra also has a duty of care to engage state leaders more fully in Australia’s China policy debate and to explain the need for them to take on more responsibility for recognising and managing risk in the relationship.

Information sharing is a big part of the problem here.

Existing mechanisms for sharing classified material are inadequate and underused, making it difficult for states to know what problems are on the horizon and to make informed decisions that are in the national interest.

More open and effective information sharing channels would spur the development of state-level China policy expertise and over time deepen the understanding of the forces shaping the region more broadly. It would also have immediate utility because many of the current issues of concern affect states directly, such as cyber-infiltration, the vulnerability of critical infrastructure, and influence over Australia’s Chinese-language press.

The obvious risks involved in more widely sharing such information would be outweighed by the sense of shared ownership for the maintenance of the relationship it would build, not to mention the policy coordination opportunities.

Self-interest and old habits are the big constraining factors in actually making this happen.

Australia’s federal system of government actively discourages state-level participation in foreign policy and perpetuates a fairly narrow conception of state interests. Operating as they do within these confines, state leaders would want to know of federal-state frameworks that are in place for managing a China-related risk that could also be used to capture opportunities – including commercial ones – and that they are not simply exposing themselves to unwanted problems. Conversely, Canberra would need to be reasonably confident that state governments will not use sensitive national security information for party political purposes.

Now is the time to give state leaders more opportunities to make informed decisions in relation to China.

Previous Article
Indonesia: Bela Negara action plan and pandering to the military
Next Article
Fiji: elections and the slow path to democracy

The US is in trade rows with all of its major trading partners at once.
Dominic Meagher 4 Mar 2020 15:30

Official advice on travel to and from countries most affected by Covid-19 varies significantly – and it should.
Peter Layton 26 Apr 2018 06:00