The last man executed in Singapore, until the next

Singapore doubles down as Malaysia retreats from the death penalty. 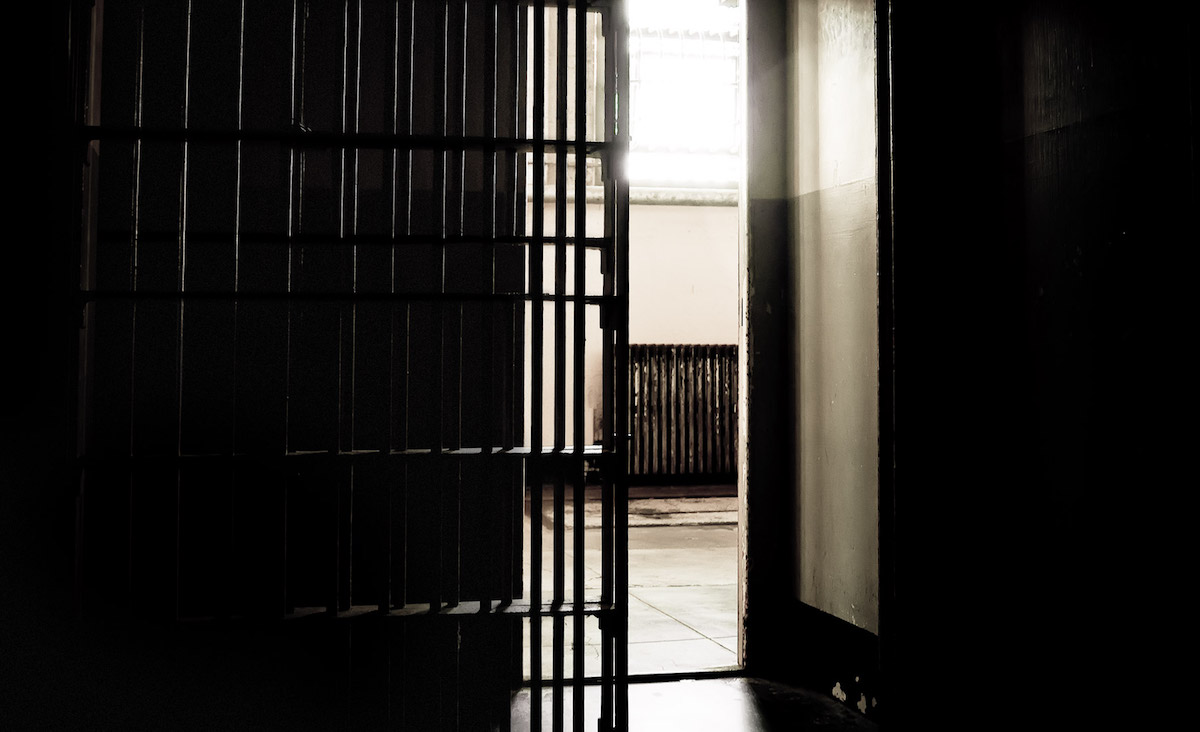 “All death penalty will be abolished. Full stop. Since we are abolishing the sentence, all executions should not be carried out,” declared Malaysia’s de facto law minister Liew Vui Keong on 10 October, designated the World Day Against the Death Penalty.

Abolitionists in Malaysia rejoiced – Liew’s announcement had gone beyond the Pakatan Harapan’s manifesto promise of removing only the mandatory death penalty, which ties judges’ hands when it comes to sentencing.

But the moves in Malaysia were cold comfort for 31-year-old Prabu N Pathmanathan. A Malaysian citizen, Prabu wasn’t on death row in his home country, but in neighbouring Singapore.

Unlike the new Malaysia, Singapore maintains an uncompromising stance on the death penalty. Minister for Home Affairs and Law K Shanmugam said at a forum in 2017:

You have to focus on reducing supply and the death penalty comes within the context of trying to reduce the supply by making it clear to traffickers that if they get caught, they will face the death penalty. That substantially reduces the number of people who seek to traffic drugs into Singapore.

There is, however, no concrete evidence that the death penalty is actually more effective than any other punishment in deterring crime.

Prabu was arrested in 2014 and convicted in June last year for committing acts prepatory to and for the purposes of trafficking in 227.82 grams of heroin. Although he hadn’t been in the car in which the drugs were found, his co-accused identified him as the vehicle’s owner. According to the High Court judgment, the prosecution’s case was that Prabu had provided the car and instructed the other man to drive it into Singapore, where they would then distribute the drugs together. In his defence, Prabu claimed that his statements had not been accurately recorded, and he had been induced by the investigating officer to change his statements.

There is no concrete evidence that the death penalty is actually more effective than any other punishment in deterring crime.

In a letter dated 19 October 2018, the Singaporean authorities informed Prabu’s family, who live in Johor across the Causeway, that his execution had been scheduled for exactly a week later, on 26 October. The letter’s arrival forced Prabu’s older brother to confess to his parents that their son was on death row. Fearing for their health, he’d previously told them that Prabu was serving a long prison sentence.

I learnt of Prabu’s case late on Tuesday evening; by then, there were only about two days before the scheduled dawn execution. Singapore’s death penalty regime is notably opaque; imminent executions are not announced, and are usually only made known to anti-death penalty activists like myself when the family or friends of the inmate make contact. Prison officers, counsellors, medical staff, and executioners are all bound by the Official Secrets Act.

Efforts were made in both Malaysia and Singapore to save Prabu in the very limited time left: Liew, the Malaysian minister, publicly appealed to the Singapore government to commute death sentence to life imprisonment. Prabu’s family submitted a plea for clemency to the President. Statements were released by Lawyers for Liberty, the Malaysian Bar, the United Nations Human Rights Office for Southeast Asia, Amnesty International, the European Union Delegation to Singapore, and the International Federation for Human Rights. Australian Senator Janet Rice raised the issue at the Australian Senate Estimates Committee, asking the Australian government if any action was being taken.

All appeals were met by a wall of silence on the Singaporean front. Even the mainstream media – widely seen as under the thumb of the ruling People’s Action Party government––was quiet on the issue. On Thursday night, Prabu’s family received a response to their clemency petition.

“Dear family members of Prabu N Pathmanathan,” opened the letter signed by President Halimah Yacob’s principal private secretary. It went on to say that “we are unable to accede to your request for a further reconsideration of the matter” as the clemency process had already been concluded.

The President, acting on the advice of the Cabinet, hasn’t granted a single pardon to a death row inmate since 1998.

Prabu was executed in the early morning of 26 October. But he wasn't the only one; another inmate was put to death on the same morning. All in all, a total of four men were hanged in the same week: two on Wednesday, with another two on Friday. This effectively makes this past week the deadliest I’ve seen since I began campaigning against capital punishment in Singapore eight years ago.

Driving his car behind the van of the casket company that had collected Prabu’s body from the prison, Prabu’s friend slipped me a thin stack of glossy photos. They were Prabu’s final photo shoot; in some of the photos, he smiles, posing with the books he read on death row. It’s part of the protocol in Singapore: after they’re informed of the impending execution, the inmate’s family is asked to supply clothing for him, which he puts on for a photo session some time in the week. The photographs are then given to the family.

“Prabu wanted us to make his photo public,” his friend said. “He wanted people to know about him and he wanted to tell people not to get involved with drugs.”

It’s clear that the conversations about death penalty that are taking place in Malaysia aren’t happening in Singapore. In fact, executions in Singapore are increasing. Four executions took place in 2016; a year later, it doubled to eight. We won’t know the official number until the annual prison report is published early next year, but activists have so far counted about nine executions this year.

The difference lies not in the populace, but the political will of the leadership. 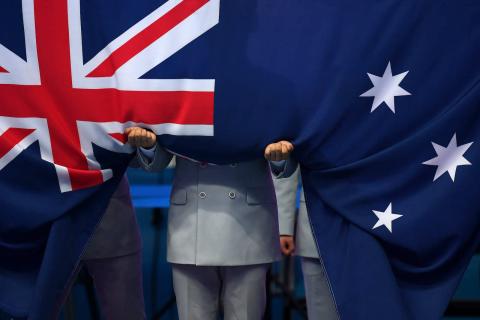 Show Comments
Previous Article
Jamal Khashoggi: shifting law in a deadly turf war
Next Article
Is the TPP worth it?