Defence industry engagement can be the bridge to span different strategic visions of challenges to the region. 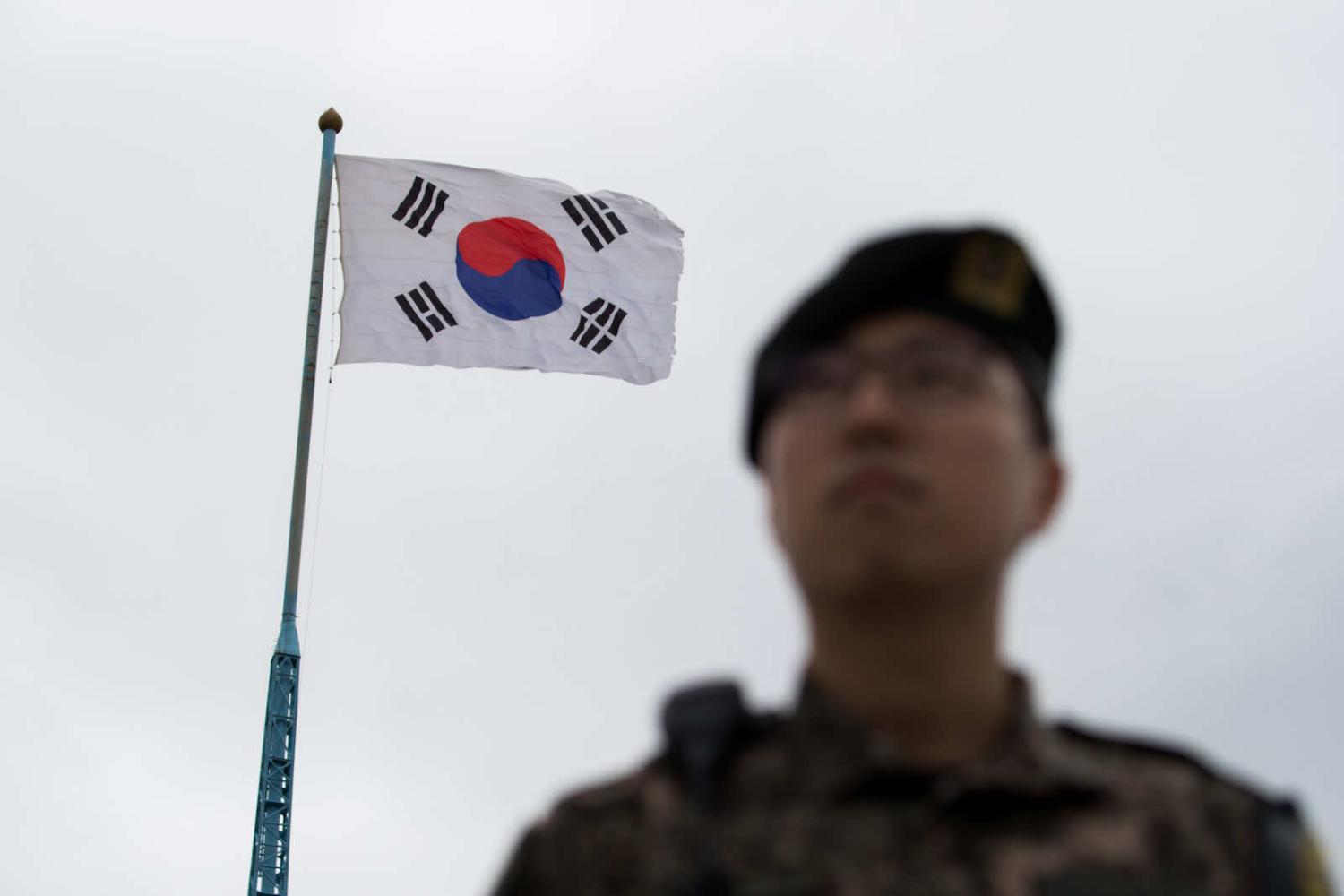 In Australia, over the last few weeks, international headlines have focused on the United States, between the problematic withdrawal from Afghanistan, the 70th anniversary of the ANZUS Treaty, the 20 years since 9/11, and the AUSMIN meeting this week.

So readers could be forgiving for overlooking a snippet of news that South Korea and Australia are preparing to update a joint defence agreement, with the aim of announcing a new deal in October. This should be a key topic for the 2+2 meeting in Seoul this week as Marise Payne and Peter Dutton make their global tour taking in Indonesia, India, South Korea and the United States.

This is an important titbit of information and the formal foreign and defence ministers visits to three key partner countries before heading to the United States for AUSMIN are a reminder that Australian foreign and defence policy has never been entirely about its great and powerful friends. The Australian government is continuing to strengthen Australia partnerships across the region in line with the ambitions outlined in the 2020 Defence Strategic Update.

The headline for the South Korea visit is advancing “a mutual commitment to elevation of our bilateral relationship to a Comprehensive Strategic Partnership”, the driving force for this upgrade the defence-industrial engagement between the two countries.

This trip holds out the possibility of making some real, overdue, progress in the relationship. While South Korea-Australia trade and diplomatic relations are strong, the bilateral security relationship is underdeveloped, impeded by mismatched defence procurement arrangements and political priorities. Incremental progress has been evident: in July, South Korea participated in the Talisman Sabre war games on the Queensland coast, the largest bilateral training exercise between the United States and Australia. Yet each country holds a different vision for the Indo-Pacific and seeks to play different roles within it.

There are solid accomplishments, but the general perception remains that the South Korea-Australia security relationship lacks focus and direction.

As Australia and South Korea prepare for the fifth bilateral 2+2 consultations a new Black Swan Strategy Paper on South Korea-Australia relations from the University of Western Australia’s Defence and Security Institute offers important context to understand these contrasting perspectives, and suggests some practical steps to drive the bilateral relationship forward.

Former Australian ambassador in Seoul William Paterson has suggested that South Korea too narrowly views its security partnerships, over focusing on United States, potentially hindering relation with Australia. This suggests one way to develop the South Korea-Australia security relationship would be by leveraging the depth of the US-Australia partnership.

Australia, along with United States, Japan and other countries have called for a “free and open Indo-Pacific”, either in meetings associated with the ANZUS Treaty or through forums such as the Quadrilateral Security Dialogue, or “Quad”. South Korea meanwhile has been less strident in its advocacy even though Seoul’s New Southern Policy, a signature foreign policy initiative by President Moon Jae-in, aligns with the philosophy of unfettered trade.

As researcher Hayley Channer has noted, there are significant opportunities for South Korea to expand upon its foreign policy to include the broader Indo-Pacific, especially through new mini-lateral groupings such as an Australia-India-Korea (AIK) security dialogue. This will likely increase understanding of respective security agencies, and map existing activities to reveal overlap and gaps. This trilateral partnership could then later function as a reliable pathway toward practical maritime security cooperation.

While defence industry engagement between South Korea and Australia has increased over recent years, there are definite contrasts. Each country has focused on different regional security corners in defence industrial development. The world’s 16th and 9th largest arms exporters respectively, Australia has focussed on producing technologies and components such as radars, sensors, software and communications equipment, whereas South Korea’s total arms exports have grown 649% between 2001–2005 to 2020, with the country exporting everything from tanks to submarines.

Overall, the bilateral partnership has progressed. Security cooperation has been enhanced in a number of ways, the signing of the 2010 Agreement on the Protection of Classified Military Information and the 2011 Memorandum of Understanding in the field of defence cooperation, to holding the joint maritime military exercise Haedori-Wallaby since 2012, and conducting a biennial 2+2 meeting among foreign and defence ministers since 2013. Until recently, Australia had never awarded a major defence procurement to a country in Asia. However, in 2020, the Australian Army commissioned Hanwha Defense to supply 30 K9 self-propelled howitzers. These are solid accomplishments, but the general perception remains that the South Korea-Australia security relationship lacks focus and direction.

In the 2020 Defence Strategic Update, the government stated an aim to continually develop partnerships with regional countries by “expanding our defence diplomacy, cooperation and capacity-building activities, including delivering security-related infrastructure”. South Korea is a prime candidate to help achieve this objective. In October, Australia and South Korea will mark the 60th anniversary of diplomatic relations and this week’s trip by Payne and Dutton provides the perfect stage for both countries to announce some new defence initiatives for this anniversary.

The current geopolitical to-ing and fro-ing must not obscure the need to understand Chinese language and culture.
Richard Ogier 11 Oct 2021 13:30

In Europe, and not only in France, the image of Australia has suffered a direct hit.
Geoffrey Wiseman 24 Aug 2018 06:00

A challenge for a new review is to agree what we mean by soft power, how to measure it, and to put it into practice.