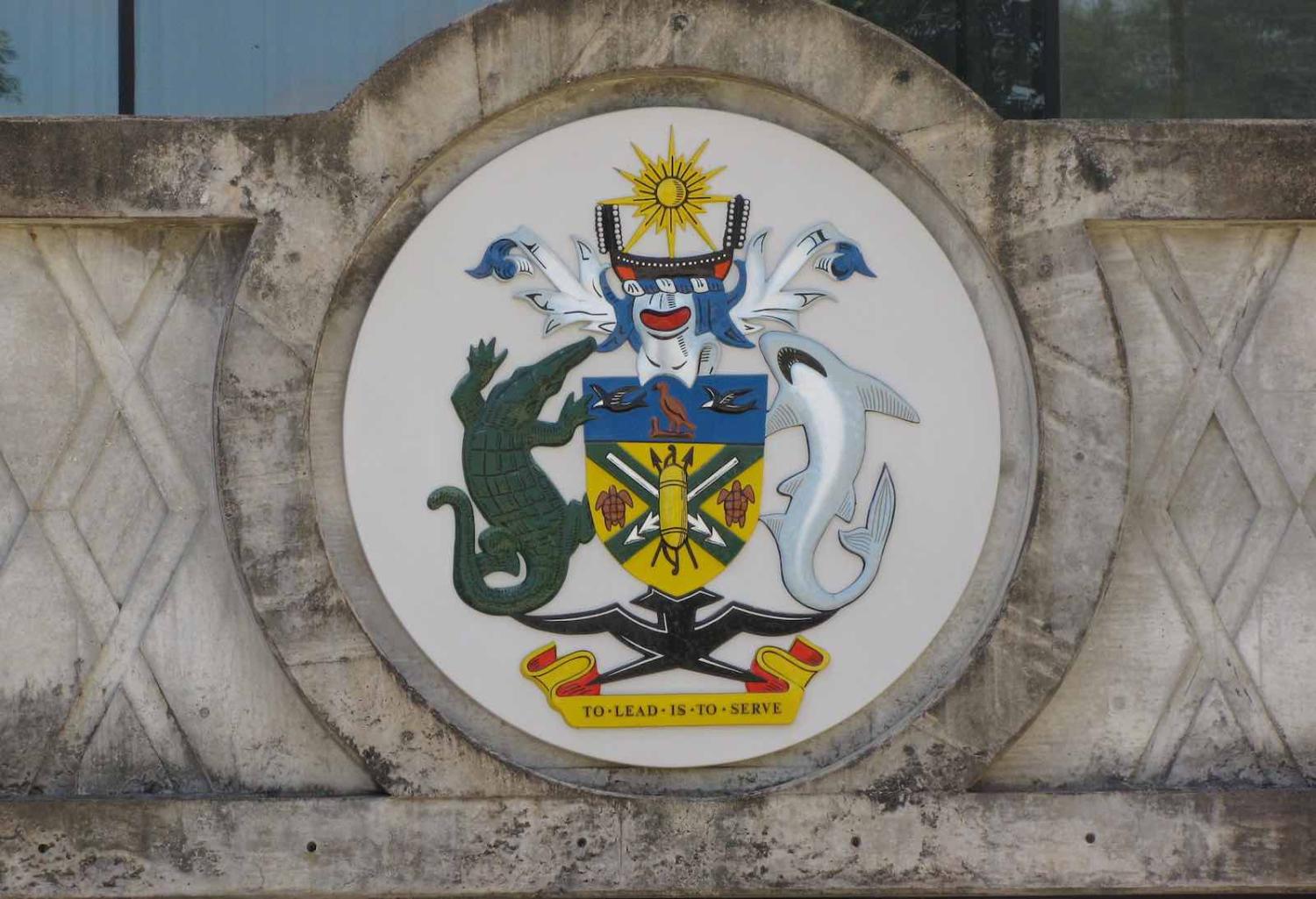 News of an impending security agreement between Solomon Islands and China has alarmed Western nations concerned about China’s assertive influence in the region. But the reaction has underscored the risk that geopolitical competition itself could undermine the sovereignty of Pacific Island countries. Unlike during the Cold War, island countries are now more mature and assertive in exercising their sovereignty. In an address to Solomon Islands parliament on 29 March, Prime Minister Manasseh Sogavare said it is “very insulting to be branded as unfit to manage our sovereign affairs or have other motives in pursuing our national interest”. His government has said the agreement with China is a case of “diversifying” the country’s security partnerships.

The reaction from Washington, Canberra and Wellington has been framed largely by the “China threat” narrative and the need to protect their traditional dominance in the region. Australia’s Prime Minister Scott Morrison has described the prospective deal between Solomons and China as a “great concern”, comments echoed by New Zealand. A US State Department spokesperson has said, “We do not believe PRC security forces and their methods need to be exported” and described the proposal as “Beijing’s unilateral expansion of its internal security apparatus to the Pacific”.

Sogavare has confirmed the security agreement with China has been finalised but the exact wording is not yet clear. A leaked draft version last week provides that “Solomon Islands may, according to its own needs, request China to send police, armed police, military personnel and other law enforcement and armed forces to Solomon Islands to assist in maintaining social order, protecting people’s lives and property”. The agreement’s provision that “China may, according to its own needs and with the consent of the Solomon Islands, make ship visits to, carry out logistical replenishment in, and have stopover and transition in Solomon Islands” raised concerns this will lead to the establishment of a Chinese naval base. Its provision for “the relevant forces of China can be used to protect the safety of Chinese personnel and major projects in Solomon Islands” raised anxieties about the expansion of China’s security apparatus.

China is unlikely to build a naval base in Solomon Islands. Foreign military outposts are not how Beijing operates.

The reaction from Western nations reflects a deep-seated desire to deny China access to Oceania, reminiscent of the “strategic denial” approach the West had towards the former Soviet Union during the Cold War.

But it is worth remembering other Pacific Islands countries also have security arrangements with China. Fiji’s 2011 MOU with Beijing (supplemented in 2014) covers a wide range of issues from the arrest of fugitives to crackdown on the trafficking in persons and illegal immigration. In 2020 Fiji’s Commissioner of Police visited Beijing and held discussions about “training, people-to-people exchanges, operation concepts, joint investigations on specific transnational crimes”.

China is unlikely to build a naval base in Solomon Islands. Foreign military outposts are not how Beijing operates. It currently has only one overseas base in Djibouti in the Horn of Africa. This is in contrast to the United States, with an estimated 750 bases in 80 countries.

What China does well is export its domestic security apparatus through partnerships. Its 2015 defence white paper states that “China’s own security and the common security of the world” are linked. Given China’s increasing global investments and diaspora population, Beijing has pushed to internationalize, normalize and legitimize its domestic security model, to “actively build a law enforcement security cooperation system with Chinese characteristics”.

If China’s record of domestic policing, especially in Hong Kong, Xinjiang and Tibet is anything to go by, then it raises questions about the appropriateness of such a model of policing for Solomon Islands. Although the agreement has been finalised, the Solomon Islands government can still ensure that assistance is provided for a model of policing that is appropriate and affordable to Solomon Islands. That will be a challenge given China’s powerful security apparatus. It is however not impossible and requires deep knowledge of the new partner.

The more immediate threat to Solomon Islands is how the rhetoric, posturing and symbols of geopolitical competition have been appropriated by Solomon Islander actors on both sides of longstanding domestic political tensions. Since September 2019, when the government made the decision to switch diplomatic recognition away from Taiwan to China, the US, Taiwanese and Israeli flags have been flown at anti-China rallies, showing how the symbolism of international contests have been used to mark domestic debates. The geopolitical competition is exacerbating domestic divisions that are likely to trigger conflicts.

Previous Article
A silver lining to DFAT’s budgetary woes
Next Article
War represents a failure of diplomacy. It pays to read past page one.

As it navigates a post-Covid recovery, Cambodia needs to strike a balance between the US and China.
Mike Callaghan 5 Mar 2018 14:30

Donald Trump’s decision to place levies on steel and aluminium imports has squashed hope the US may be adopting a more sensible view on trade.