Cutting aid has a cost – and Australia should be embarrassed to take aid from other countries to give it to the Pacific. 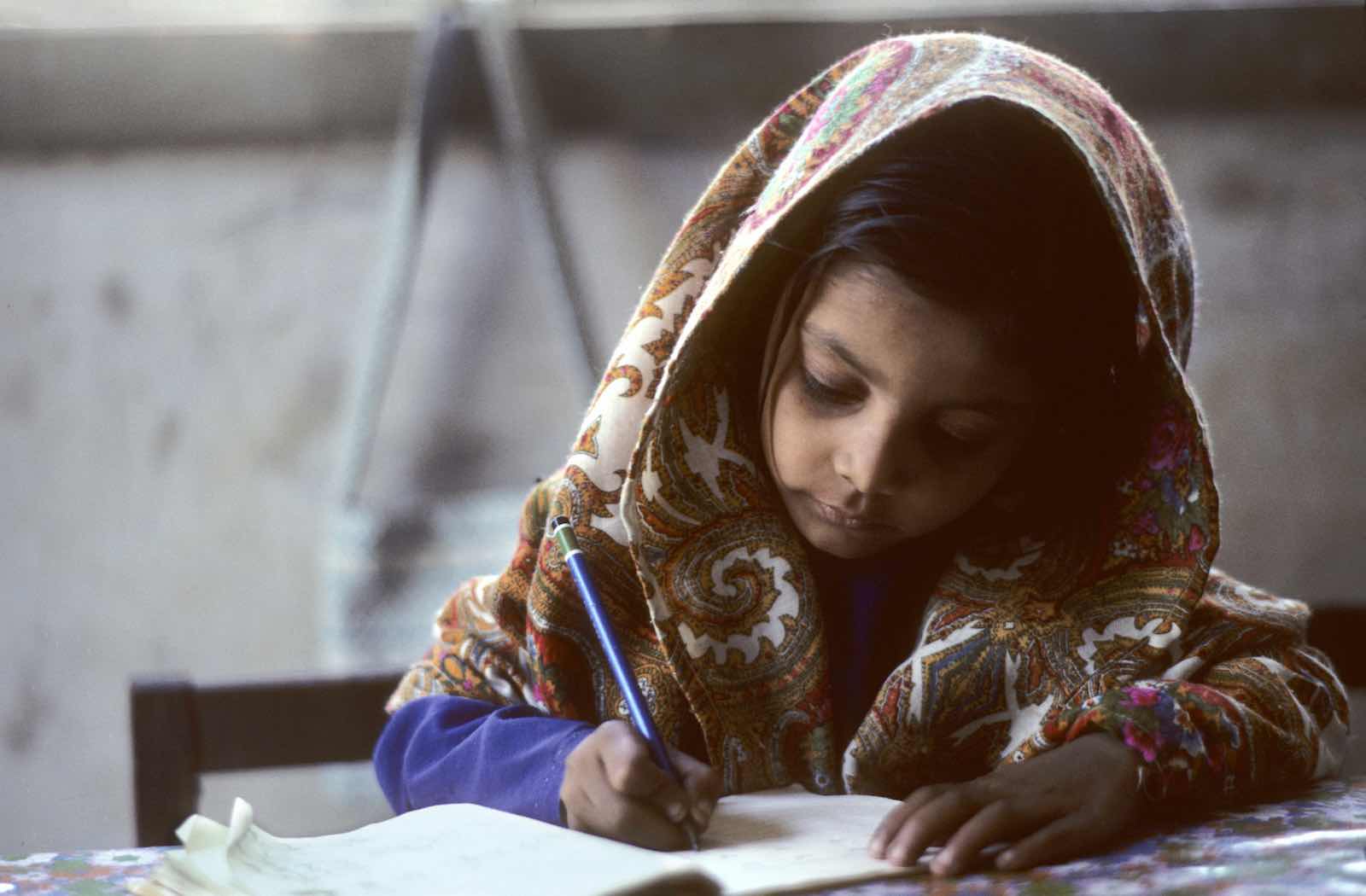 Since coming into office in 2013, the Coalition has cut aid by 17% in nominal terms and 27% adjusting for inflation. More cuts are in the pipeline, and by 2021 aid will have been subject to a real cut of 31%.

Given that the Coalition’s justification for cutting aid was the budget deficit, you might have thought that now Australia is heading for a surplus, there might be room for increasing aid. But no – in a recent interview with the podcast Good Will Hunters, International Development Minister Alex Hawke said that the last election had been a referendum on overseas aid, that the voters had rejected Labor’s proposed aid increase, and that no aid increases were in the offing. “We’re not revisiting that envelope,” Hawke said.

Of course, the Pakistani government could and should do a much better job of supporting the country’s development, yet the same point could be made just as strongly of the governments of the Pacific.

The suggestion that any election is a referendum on aid is laughable. Find me a person who bases their vote on foreign aid policy. As far as I know, not a single question to either major political leader during the election campaign concerned aid.

But clearly, foreign aid is the lowest priority for the Coalition. It has been singled out. Aid has been cut by 27% since 2013, but total expenditure has increased by 18% over the same period. Answers by the Department of Foreign Affairs and Trade to the most recent Senate Estimates hearings confirmed that next year Australia’s aid-to-gross national income (GNI) ratio will fall to 0.2%, the lowest ever. Among 36 countries in the Organisation for Economic Cooperation and Development, only the much bigger United States and a few much poorer (e.g. Poland) and/or newer (e.g. South Korea) and/or crisis-ridden countries (e.g. Spain and Greece) provide 0.2% or less of GNI in foreign aid.

Because of the cuts, the Coalition has been on the defensive on aid, but that tactic is now changing. In the same podcast, Hawke noted that Australia’s aid to the Pacific was “at the highest level ever”. Likewise, at Senate Estimates last month, Foreign Minister Marise Payne stressed that the $1.4 billion Australia will be providing the Pacific this year is a “record contribution”. Hawke went further – perhaps letting the cat out of the bag, or simply saying what everyone already knows, which is that the proportion of aid to the Pacific is going to continue to “tick up”.

Under what scenario can it make sense to cut total aid, yet increase aid to the Pacific? The government has not yet been able to develop a supportive narrative. Strategic competition with China appears to be the underlying driver, but no one wants to admit it. The best that Hawke could come up with were references to the Pacific as “our backyard” and “our family”.

Given the government’s position, the opportunity cost of more aid to the Pacific is less aid to other countries. Bilateral aid to Africa has already been virtually wiped out, and aid to Asia almost halved.

I personally work a lot on Papua New Guinea and count myself as a friend of the Pacific. But the current practice of taking aid from other countries and giving it to the Pacific makes no sense.

The case of Pakistan is instructive. Australian bilateral aid to Pakistan has already been cut by half, and will be eliminated altogether next year. DFAT has no qualms in documenting that “funding in Australia’s overall aid program [to Pakistan] has been redirected to support new initiatives in our immediate Pacific region”.

What will be sacrificed by abolishing aid to Pakistan? The latest DFAT review of Australian aid noted the strong focus on gender equity of our aid to that country. Specifically, the review noted that in the last year, as a result of Australian aid, 1.7 million Pakistanis received conditional cash and food assistance (55% women and girls). In addition, nutrition supplements were provided to “117,140 women, 14,165 adolescent girls, and 212,510 children under five,” as well as “14 newly renovated, 24-hour health facilities provided reproductive health services to 12,253 women”.

Australian aid also supported 2 million more Pakistani girls going to school. All this (and much more) with only $50 million of aid – just 4% of the amount going to the Pacific.

Of course, the Pakistani government could and should do a much better job of supporting the country’s development, yet the same point could be made just as strongly of the governments of the Pacific. I challenge anyone to find benefits of a similar magnitude to those claimed in Pakistan from our much larger aid program to the Pacific. Indeed, I challenge anyone to argue that the benefits of more aid to the Pacific (already the most aid-dependent region in the world) outweigh the cost of withdrawing our support to Pakistani women and children.