Despite the justifications, Australia’s plan to acquire long-range missiles won’t make the country or the region safer. 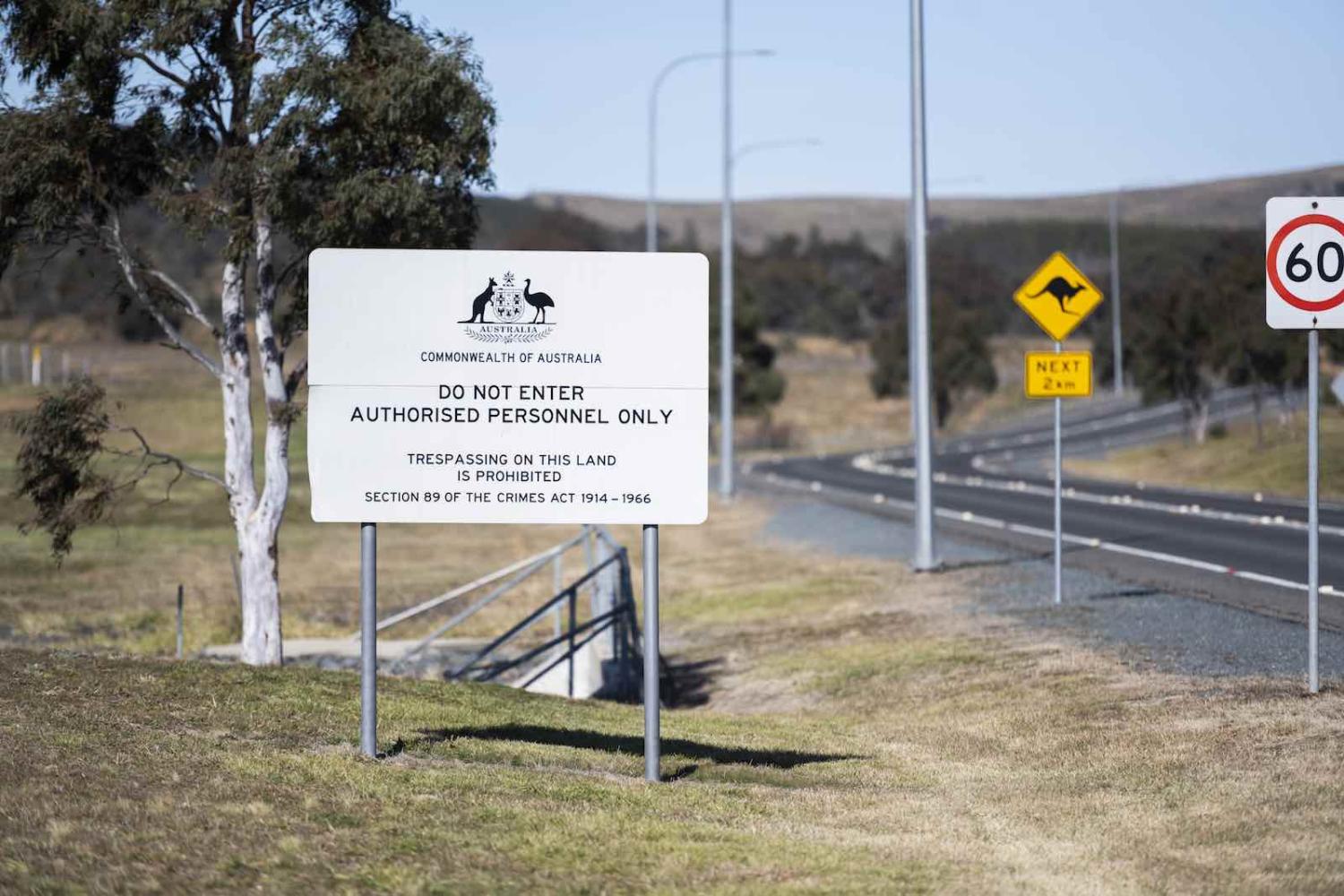 In the name of keeping the nation safe, Australia is joining the Asia-Pacific’s accelerating missile race. However, not only will it not keep the nation safe, it will stoke an uncontrolled fire that is engulfing the region’s strategic landscape. The wise response would be to throw everything at firefighting – at garnering international support for a formal arms-control dialogue, a missile moratorium and the creation of a new arms-control architecture to replace the now-defunct INF treaty, the lapsing of which has allowed this fire to spread.

To the contrary, the Morrison government is choosing to feed the flames. It’s the worst of all options – arguably even worse than doing nothing.

The government’s plans to acquire long-range missiles and other advanced weapons systems for use in high-intensity military conflicts were publicly revealed in the release of the 2020 Defence Strategic Update (DSU) on 1 July. The plan, which has received loud support from former Australian defence officials, is likely to involve the purchase of 200 long-range missiles from the United States and the longer-term development of Australia’s own advanced strike systems, potentially including hypersonic weapons. (Although it is not widely known, Australia is capable of developing the latter, following more than a decade of close hypersonics collaboration with the US.)

Three main justifications are given for spending billions of taxpayer dollars on implementing this new plan, at a time when the nation’s resources are stretched thin by the global pandemic.

Although the idea of using the Defence Strategic Update to create arms-control leverage is probably the most positive spin that can be put on an otherwise disturbing document, it is still problematic.

The first is that the pandemic itself has increased strategic uncertainty and made it necessary for Australia to become more self-reliant. While there may well be some truth in this, it smacks of a post-hoc rationalisation, given that discussion surrounding the DSU preceded the pandemic.

The second is that the weakening of the international rules-based order (which, until recently, Australia has energetically championed), makes it necessary for Australia to rely more heavily on military might. Again, this argument can’t be dismissed, because multilateralism is clearly under strain, but it is part of a distorted view, one that is becoming entrenched in defence policy circles in Canberra, that cooperative security is a peacenik fantasy and multilateral institutions are too broken to fix.

The third justification for throwing Australia into the region’s accelerating arms race is the most convincing: it’s being driven by fear over China’s rapidly expanding military capabilities – specifically its asymmetric development of INF-range missiles, and its successful hypersonic weapons, space and cyber warfare programmes. These capabilities, some of which have been acquired with Russia’s help, are understandably worrying to Australia’s defence decisionmakers, who feel increasingly exposed at a time when China’s strategic (over-) confidence is growing, and faith in US global leadership and alliance resolve is declining.

The Morrison government hopes by amassing long-range missiles and complex munitions of its own, Australia will be able to develop a strong, self-reliant deterrent capability, which will discourage military and non-military coercion by China, and provide a credible warfighting capability if deterrence fails.

Although responding to the China challenge in such a way might be reassuring to some, it is expensive and risky and could too easily backfire. As the DSU itself warns, although hypersonic weapons will make it possible to strike targets rapidly, accurately and lethally from afar, they also reduce decision times, make military miscalculation more likely and increase the consequences of strategic error. These characteristics, combined with the ambiguities inherent in dual-use missile deployments in the region’s nuclear possessor states (China, North Korea, Russia and the US), erode rather than reinforce the predictability on which stable deterrence is based, dramatically increasing strategic risks.

It is possible Canberra’s defence elite are hoping it won’t be necessary to implement some of the riskier elements of the DSU. Indeed, a fourth (unspoken) reason for announcing the plan could be to signal to Beijing that it is time to stop the current missile arms race and engage in serious arms-control dialogue. This would echo the debate that has been underway in the US for the past year, on whether deployment of US long-range missiles to the Asia-Pacific could help bring China to the negotiating table to begin hammering out a missile arms control regime. Some US analysts and officials believe this tactic could succeed where efforts to engage China in trilateral negotiations over the extension of the 2010 New Strategic Arms Reduction Treaty (New START) have failed.

Although the idea of using the DSU to create arms-control leverage is probably the most positive spin that can be put on an otherwise disturbing document, it is still problematic. As a tactic, it could unintentionally reinforce the security dilemma and feed arms racing pressures, especially if no clear pathway to the negotiating table is elaborated.

Australia would do better to focus its attention on trying to help extinguish the fire that has already been lit, rather than adding to it. It could do so both by offering to host an Asia-Pacific arms-control dialogue and also by marshalling its diplomatic forces to encourage others to participate. Several proposals for discussions already exist, including some practical suggestions on how to engage China.

New Zealand could change to a strategic “front line” if geopolitical competition in the South Pacific hots up.
James Curran 27 Nov 2017 14:21

This White Paper is, as it ought to be, full of tension between history and geography.
Nava Nuraniyah 2 Sep 2020 06:00

Ben Bland examines the tension in Indonesia of a democratic transition with authoritarian spoilers still in place.