Iran’s retaliation after an earlier tanker seizure should have been obvious, so why wasn’t Britain better prepared? 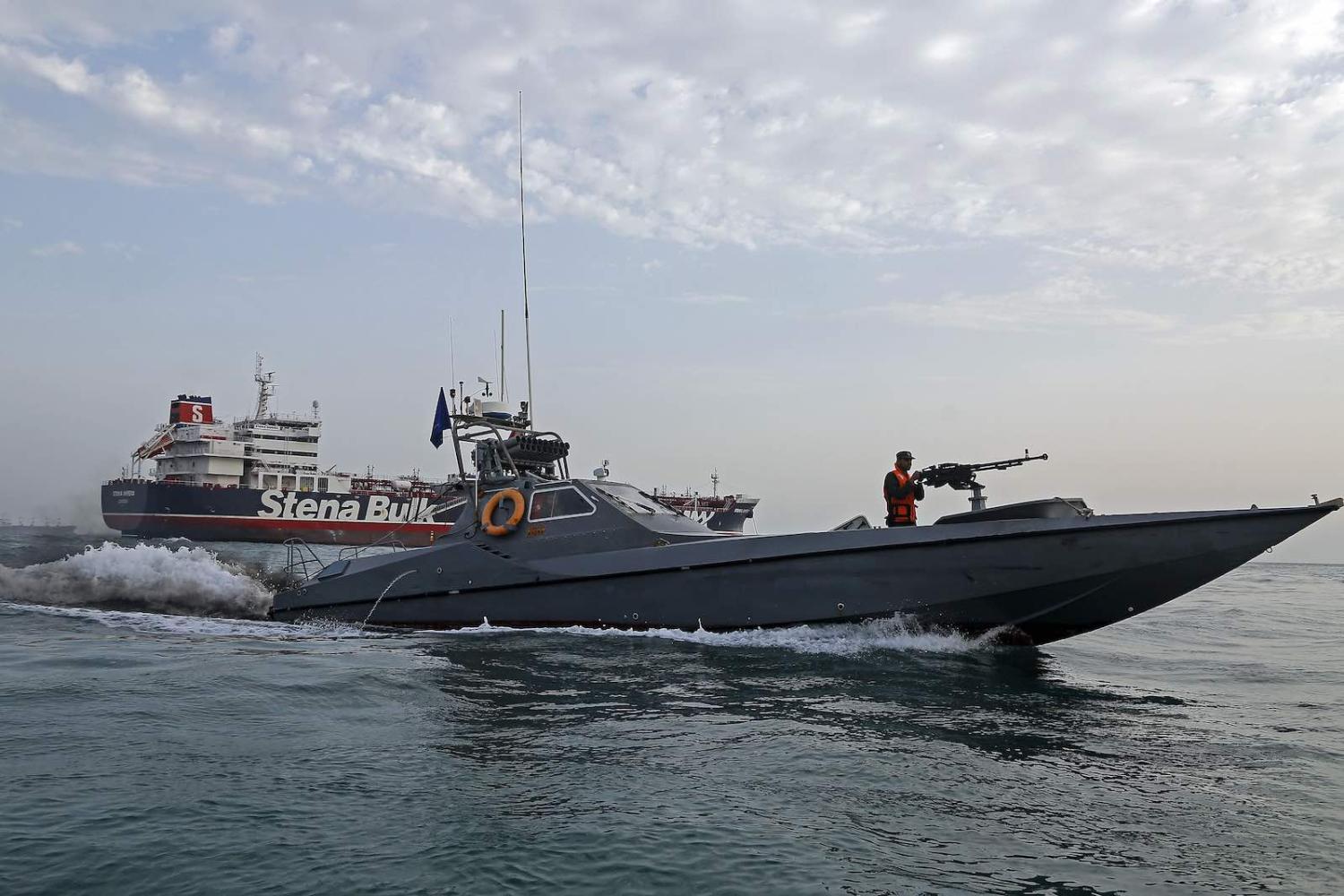 The most perplexing question following Iran’s capture of the MV Stena Impero on Friday is why the British were unable to foresee this action as a natural response to Britain’s earlier seizure of the Iranian-flagged tanker Grace 1 in Gibraltar and make appropriate preparations. The Grace 1 was impounded earlier this month as part of a crackdown on Syrian sanctions-busting and Iran’s Supreme Leader Ali Khamenei had even publicly flagged a response would be coming.

Regardless of the legality of the Iranian actions, British merchant shipping was exposed the minute the British cabinet made the decision to seize an Iranian vessel.

Some would argue that the UK already has more permanent assets in the Persian Gulf than any other Western nation, other than the US. And while this is true and sufficient for steady operations, it is patently not enough for raised security threats.

The week before the single UK frigate in the area, HMS Montrose, had to stare down a possible attempt by the Iranians to impede or possibly seize a UK vessel. But in the case of the Stena Impero, all the British navy could do was to warn the Iranians by radio because it was too far away to influence the outcome. And even if the Montrose had been close enough, the Iranians also temporarily detained a second, UK-owned vessel MV Mesdar and would likely have held this ship if the Montrose had been able to interfere in the seizure of the Stena Impero.

One of the roles of military planners is to allocate “troops to task” and it is rare indeed for there to be enough troops for every task. So troops (or “task units”) need to be allocated according to priority.

Clearly there are not enough British task units to protect every UK-flagged or owned vessel transiting the Straits of Hormuz. Yet alternate methods should have been put in place, such as enlisting US support for UK vessels following the seizure of the Grace 1. Otherwise, if the safety of UK shipping could not be guaranteed as a consequence of seizing the Grace 1, then Britain should either have declined to capture the vessel, or sought other less exposed or more robust parties to do the job.

Regardless of the legality of the Iranian actions, British merchant shipping was exposed the minute the British cabinet made the decision to seize an Iranian vessel. And it should have known what the response was going to be (the 2007 HMS Cornwall incident is a good example of the way the Iranian Revolutionary Guards Corps navy operates) and put in place unilateral or multilateral measures designed to limit the ability of the Iranians to undertake the inevitable retaliation.

Its inability to do so says as much about the Britain’s limited military capability nowadays as it does about the present standard of political Brexit-afflicted decision-making in London.

Euan Moyle, an intern with the Lowy Institute's Pacific Island Program, with links on developments across the Pacific.
Elliot Brennan 25 Aug 2017 16:44

Three years after the military coup, the trial of Yingluck rehashes old grievances and threatens to unsettle the relative calm.
Daniel Flitton 28 May 2020 10:00

Designing a “built environment” for the pandemic age

Thinking about how – and just as importantly where – we live and work might just keep the community and economy healthy.