Alleged police brutality captured in a widely shared video puts a spotlight on abuses and demands for reform. 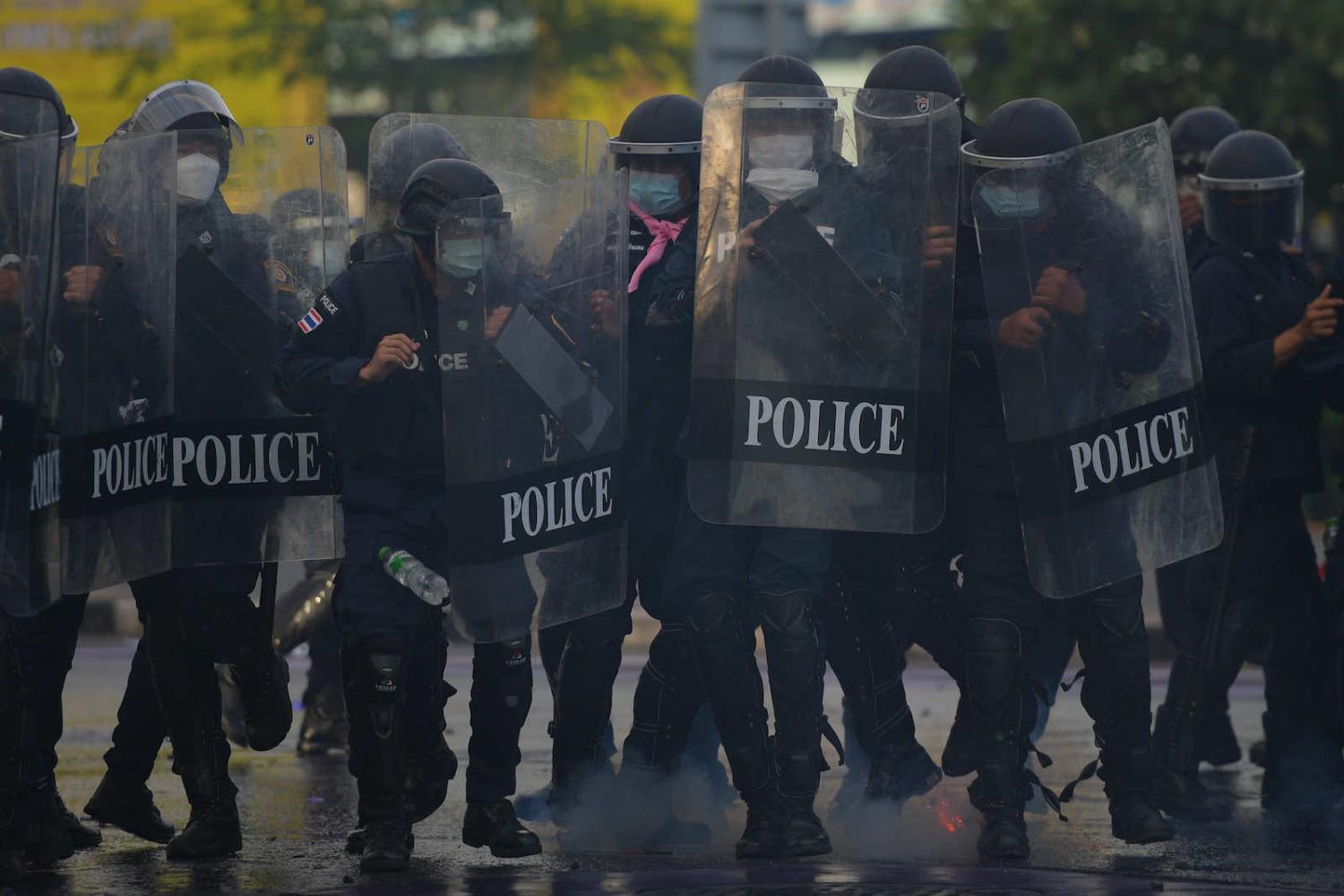 Last week, Thailand had its own moment akin to the death of George Floyd in the United States. Although it lacked the racial overtones of Floyd’s murder, the helplessness of the victim, the public reaction, and the following demands for police reform all resonate.

Also disturbing was the apparent cover up of how Chiraphong died. The public hospital that issued Chiraphong’s death certificate gave the cause as “possible amphetamine toxicity”.

The video was released by a junior officer present who, fearing for their life, asked that the clip be forwarded to the national police chief. The officer had reason to be scared. In 2015, a senior officer investigating human trafficking sought asylum in Australia, telling Australian media that influential government, military, and police figures involved in the trade wanted him killed. And in 2019, a former police investigator who had accused ex-colleagues of extortion was shot dead in front of his house.

On seeing the video, many Thais were shocked and appalled. They should be appalled. But surprised, no. Thai media regularly cover police torture, murder, and extortion.

And it is not a new phenomenon. In 2009, research funded by the National Anti-Corruption Commission (NACC) found police involved in extrajudicial killings, torture, and forced confessions.

National police chief Suwat Jangyodsuk confirmed “[t]he clip is real”, and said a disciplinary investigation would be launched. Possibly this time the police are serious. But Thais are right to be sceptical. The 2009 NACC report also found that, in 2,540 finalised cases over complaints of police abuse of power, just 104 officers were found guilty. And in 2012, the Police Region 4 website publicised its chief presenting money for “having been found guilty resulting from carrying out their duties” to five policemen who had murdered a 17-year-old.

It is the Thais, as usual, who continue to suffer most from torture, extortion, and worse, at the hands of those who are supposed to be protecting them.

As happened in the United States following Floyd’s death, the video has reignited demands for police reform. It has also focussed attention on Prime Minister (and 2014 coup leader) Prayuth Chan-ocha’s failure to deliver on his promises in this regard.

The need for reform is not in doubt, and not just because of police torture and extortion. In a country ranked 104 of 180 in Transparency International’s Corruption Perceptions Index, the police topped the list of Corruption Court defendants in 2018.

Prayuth seems to understand this. After seizing power, he put in place an interim charter that committed to strengthening “law enforcement rigorously and fairly”. The current constitution, which he also engineered, mandated police reform within one year of the charter’s promulgation on 6 April 2017.

However, there were caveats. Half the members of the reform committee needed a police background and it must include the police commissioner-general. Additionally, responsibility for the police lay with Prayuth’s fellow junta member, and Deputy Prime Minister, Prawit Wongsuwan. In 2015, Prawit chose someone close to him, Police General Chakthip Chaichinda, for police commissioner-general.

This choice raises questions about Prawit’s commitment to police reform, certainly to the optics: Chakthip had faced serious allegations in his past. In 2004, he and four others were accused of torturing suspected southern Thai insurgents to extract confessions, though they were eventually cleared. The five separatist suspects were acquitted by the Appeals Court.

Later, the suspects’ counsel, human rights lawyer Somchai Nilapaichit, was abducted by policemen. He is presumed dead. In 2012, a government panel set up to compensate victims of state violence awarded his widow 7.5 million baht, indicating that it held officials responsible. A witness against Chakthip and his colleagues disappeared without trace in 2009, his wife being shot dead two years later.

It’s impossible to say if Chakthip and Prawit deliberately slowed progress – little information on the reform committee’s deliberations is available. But it appears Prayuth was increasingly dissatisfied. In July 2019, he announced that he would personally take charge of the police and reform the force as a priority. In January 2020, he ordered the Royal Thai Police office to press ahead with reforms.

However, it was only in January this year, that Cabinet approved a draft amendment to the National Police Act. And, six months after the bill was introduced into parliament, it is still being vetted by a parliamentary committee – which includes a group of former police. It has taken Chiraphong’s death to refocus Thai attention on this longstanding blight on the Thai state.

Thai police reform matters to foreigners, too. Overseas visitors are often the victims of police extortion and violence. And it poses other consular hazards as well, as corrupt police can be encouraged to look the other way when crimes are committed against foreign nationals.

But it is the Thais, as usual, who continue to suffer most from torture, extortion, and worse, at the hands of those who are supposed to be protecting them. 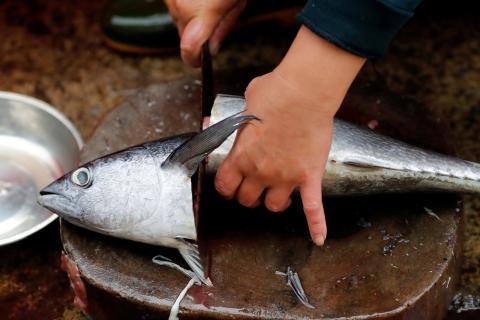 How to save one million lives, and then millions more

Climate change is a health crisis: meeting the goals of the Paris Agreement would save lives.
Samuel Bashfield 26 May 2020 06:00

Mauritius can’t have sovereignty over the Chagos and US nuclear weapons housed on Diego Garcia. Or can it?
Greg Earl 20 May 2021 14:00