A history of violence against troops and civilians is finally being recognised, and justice is creeping in. 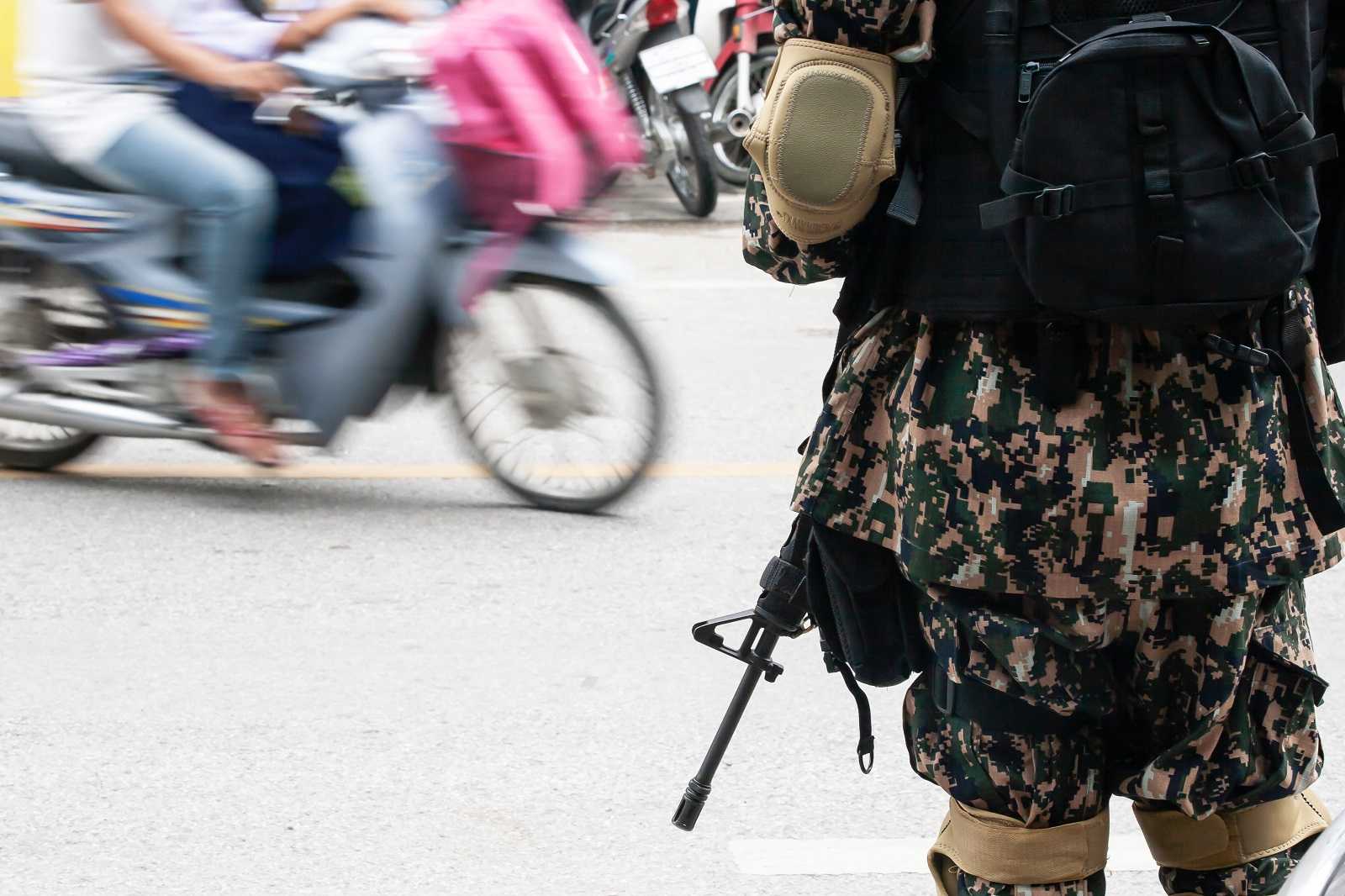 Despite its appalling past record of often-deadly violence against junior military ranks and its fellow citizens, there are some signs Thailand’s army may be starting to change for the better.

On 30 September, a military court indicted nine of 13 soldiers who beat and tortured a fellow soldier – Wichian Peuksom – to death in 2011. The court’s decision indicates there is hope for a conclusion to his family’s decade-long search for justice, during which they were reportedly threatened.

Wichian was punished for missing a military exercise, in a process that the Royal Thai Army euphemistically calls “repairing”. Thai media website Prachatai said an army report found that Wichian was allegedly stripped down to his underwear, kicked and beaten over several hours, and had salt rubbed into his wounds before the beating commenced again. The case is far from isolated. Between 2011 and 2018, there was regular coverage of similar deaths in the Thai media.

The military also has a long record of extrajudicial violence against civilians – though this is little reported outside Thailand.

Nevertheless, it is encouraging that the Thai military is responding, albeit a decade after the event. The court’s decision was the first notable act against alleged perpetrators since 2018, when Assistant Army Chief General Weerachai Inthusophon ordered that conscripts dying under “unusual circumstances” during training must not happen.

The military’s move doesn’t appear to be at the behest of the country’s nominally-democratic government, key figures of which – including Prime Minister Prayuth Chan-ocha – headed the army during the time the abuses occurred. Indeed, Deputy Prime Minister Prawit Wongsuwan appeared to condone the practice. After the death of another soldier in a 2017 “repairing” session, Prawit told the media that “disciplinary punishment” was normal, and that cadets shouldn’t join if they didn’t want to be disciplined. He later expressed regret to the soldier's family, and apologised if his remarks had made people feel uncomfortable.

Why the military court has decided to take the case now is not clear. But it is in line with King Vajiralongkorn’s reported desire for the military to become more professional. However, allegations of recruits being beaten to death is certainly not a great recruitment tool.

The military also has a long record of extrajudicial violence against civilians – though this is little reported outside Thailand. The international media did cover military violence against anti-government protesters in Bangkok in 2010, but tends not to give much prominence to incidents elsewhere.

Thailand’s southern border provinces, in which an ethno-nationalist Malay insurgency has been raging for years, have been particularly problematic. The most notorious case was the Tak Bai “incident”, which took place in 2004 when Prawit was army chief. Troops handcuffed 1,292 ethnic Malay protesters and stacked them in layers up to five deep in army trucks. En route to an army camp in Pattani, 78 suffocated to death. No charges were laid against the troops.

Since then, there have been many deaths in military custody, including that of a Muslim religious leader in 2008, and extrajudicial killings, such as the shooting of a Thai teenager in 2012. Under a 2005 Emergency Decree in force in the southernmost provinces – which successive governments have rolled over every three months – authorities aren’t prosecuted if their actions are “reasonable” or “necessary”. This has provided a loophole for troops to avoid punishment. Even when authorities admit that a soldier or civilian was killed in their custody, the most that families can expect is a “compensation” payment. Nevertheless, it appears the situation in the south is improving somewhat. The last reported case of an extrajudicial killing that was acknowledged by the military was in December 2019.

It is too soon to say that one military court accepting one case signals a sea change in the military’s approach to human rights.

Civilians in other provinces have died at the hands of army troops, too. In 2020, seven soldiers confessed to torturing two men, one of whom died, in an attempt to extract drug trafficking confessions, reminiscent of the death in August this year of another suspected drug trafficker at police hands. In 2017, soldiers killed a Lahu ethnic minority activist in Chaiyaphum Province. However, after key CCTV footage disappeared, the court refused to rule that the extrajudicial killing was illegal, and his killers went unpunished.

It is too soon to say that one military court accepting one case signals a sea change in the military’s approach to human rights. But it is a good start. And were military prosecutors to charge alleged perpetrators of similar killings in the south and elsewhere, it would do much to build trust and confidence towards the armed forces among the general population.

Australia is not in a position to cast stones, as the Australian Defence Force’s Afghanistan Inquiry Report into what may amount to war crimes in Afghanistan shows. But Australia can, as a friend and neighbour, commend the Thai military’s latest move, and encourage it to reopen investigations into other cases. Just as Australia should be open to Thai views on Australian behaviour and any shortcomings.