Business is shy of investing in the Pacific without a framework to resolve cross-border commercial disputes. 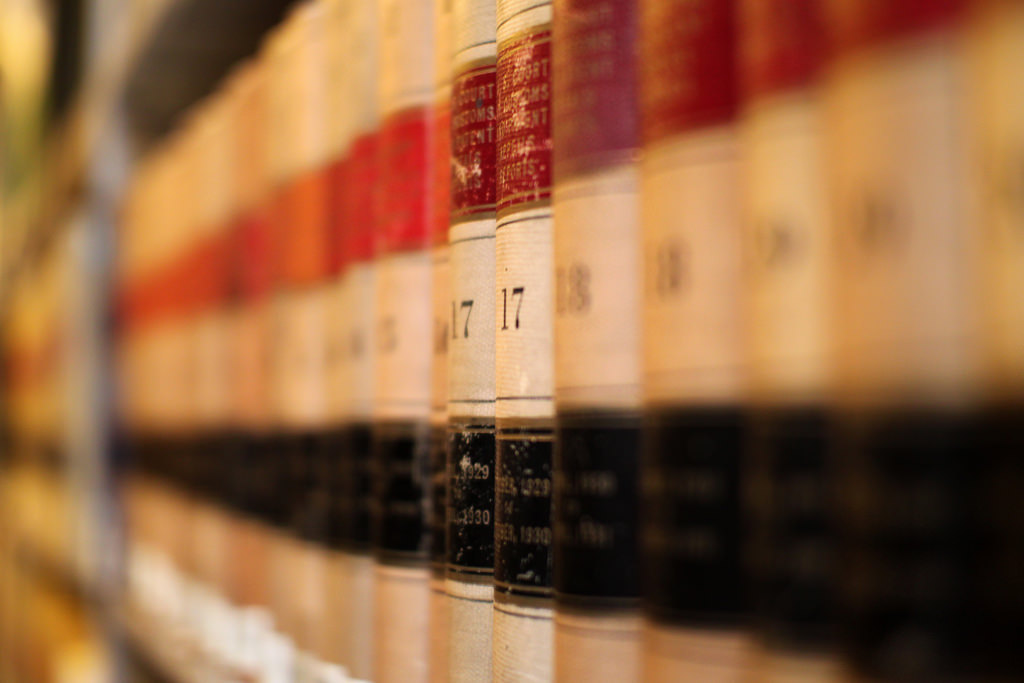 The Pacific is one of the few places without a legal framework to resolve cross-border commercial disputes through international arbitration. This stifles the growth of its economies, as a credible dispute resolution and enforcement regime is fundamental to their ability to attract foreign direct investment and trade with countries in other parts of the world.

As cross-border trade flows increase and regional trade agreements offer opportunities for higher growth, the need for international arbitration in the region has become more urgent. Adding to the urgency is the Pacific’s need for international private climate finance to help address its acute vulnerability to climate change.

International arbitration is the globally preferred method for resolving cross-border commercial disputes. Cases are adjudicated by an impartial tribunal and rulings enforced at local courts, usually where the assets in question are located. These tribunals have a deserved reputation for fairness and impartiality, so Pacific interests would be well represented. In effect, small Pacific countries would be given a voice in international arbitration on equal footing with even the largest corporations.

Remaining outside this framework increases the risks and costs of doing business in the Pacific. Investors price the risk into their contracts and may avoid the region altogether if the risk is too great. Investors like certainty, especially when it comes to resolving differences with business partners. But, barring a few exceptions, the only way for local and foreign parties to settle disputes in the Pacific is at local courts that are often perceived as lacking the expertise and experience to handle commercial disputes.

The prospect of litigation is even more daunting for small and medium-sized enterprises (SMEs). They usually lack the resources and knowledge to manage the uncertainty and expense of litigation. Many SMEs in the Pacific end up opting out of cross-border trade opportunities that could help grow their businesses.

The good news is that Pacific countries can easily embrace international arbitration reform. The necessary legal infrastructure is already in place in the form of two important international mechanisms for arbitration – and both are easy to take up.

The first is the United Nations Convention on the Recognition and Enforcement of Foreign Arbitral Awards, known as the New York Convention. It sets globally accepted standards for recognising and enforcing foreign arbitral awards in signatory states. Such awards are easier to enforce than foreign court judgments, and appeals are narrowly limited. Once a party has obtained an award, it can be enforced through local courts in any of the ratifying countries.

The obligations imposed on signatories by the New York Convention are relatively minimal. But it nevertheless offers critical protection and assurance to foreign and local companies and investors.

Importantly for cash-strapped Pacific governments, neither the New York Convention nor the Model Law impose reporting requirements or financial expenses on signatory countries.

Today, 157 of the UN’s 193 member states are parties to the New York Convention, including key Pacific trading partners such as Australia, New Zealand, China, the United States, the European Union, Japan, and South Korea. However, only 3 Pacific Island countries - Cook Islands, Fiji, and the Republic of the Marshall Islands - have so far joined.

Papua New Guinea has not signed the New York Convention, nor has it updated its Arbitration Act of 1951 to reflect current international arbitration practices. Tonga doesn’t have an international arbitration regime despite its efforts to spur private sector development and attract foreign investment. Timor-Leste wants more foreign investment to diversify its economy, but the opportunities are hampered by ineffective dispute resolution and weak contract enforcement.

There is reason, however, for cautious optimism. Fiji’s International Arbitration Act enacted this year implements the country’s obligations under the New York Convention. It incorporates international best practices with provisions adopted from legislation in Australia and Singapore. It’s important that more Pacific countries follow this example by signing the New York Convention and if necessary enacting local laws to ensure compliance with it.

Bringing international arbitration to the Pacific would give its economies access to foreign markets and investment on the same terms as the rest of the world. It would also help to deal with the great threat of climate change. The price of continued delay is simply too high to pay.

Show Comments
Previous Article
The prescience of Coral Bell
Next Article
Review: Shameful lust for riches under the Timor Sea