Tokyo2020+1 wraps up as Japan’s next race begins

With candidates jostling to take over from Yoshihide Suga, a late sprint from behind can’t be ruled out. 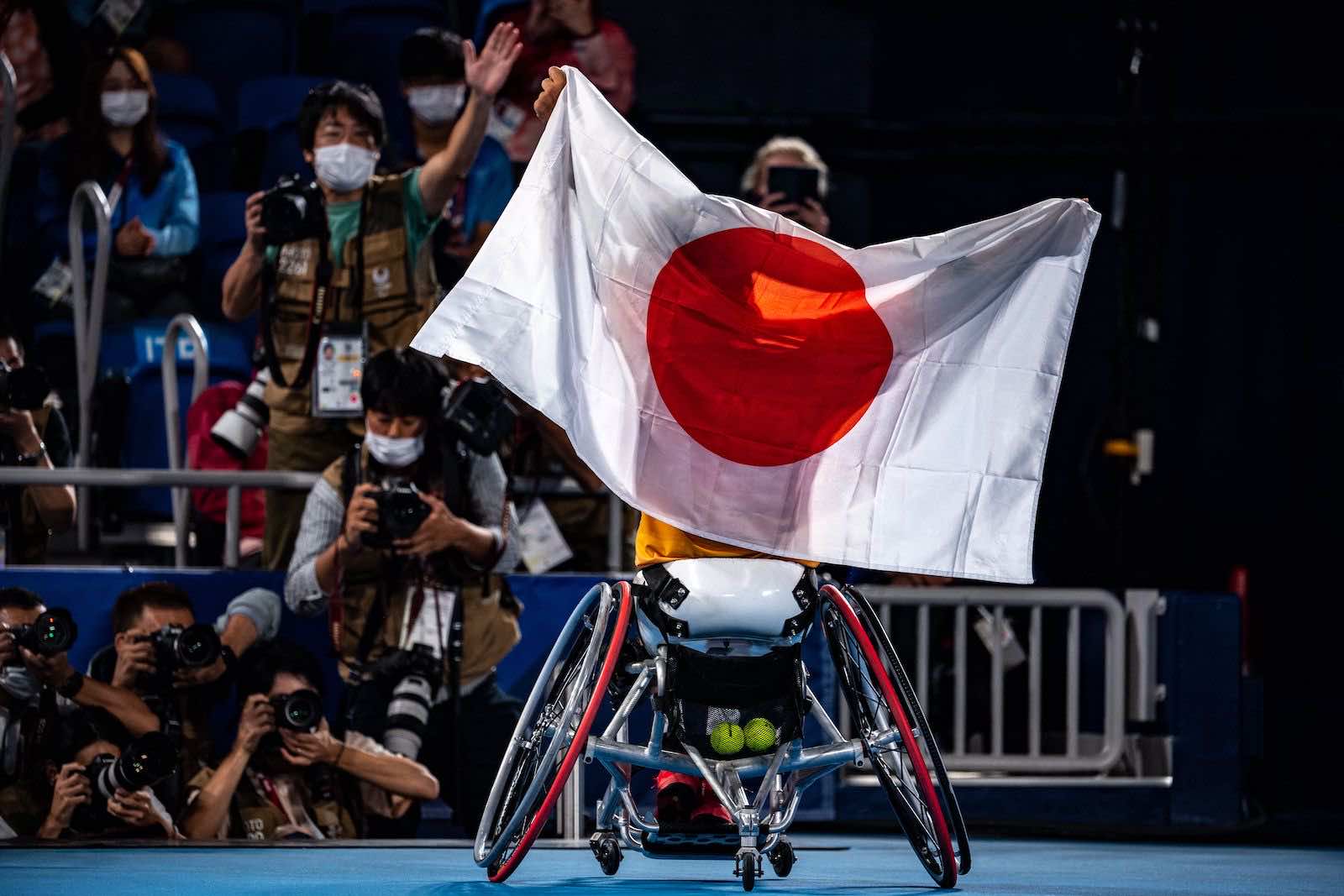 No sooner was the Paralympic flame extinguished, with the athletes filing out of Tokyo’s National Stadium for one last time, that all sporting psephologists turned their eyes to the next big race, the runners positioning themselves for the sprint to become Japan’s next leader. The date of formal nomination and “campaigning” is 17 September, with the vote held on 29 September, the day before the current Covid-induced State of Emergency is due to expire.

Prime Minister Yoshihide Suga’s decision not to contest the election was a little unexpected but not surprising. A year ago, when he was elevated to the position with the backing of factional heavyweights, there were two views of how it might play out. Initially, Suga was enlisted to see out former prime minister Shinzo Abe’s term as president of the ruling Liberal Democratic Party, and hence Prime Minister, and that term expires this month. Others surmised that should Suga, as PM, navigate the country through Covid-19 and the on-again-off-again Olympics and Paralympics, and the voting public warm to his rather uncharismatic persona, then maybe he might seek an extension to his tenure.

For Suga, of all the years to be prime minister, you wouldn’t choose this one.

Despite initially regaining some standing in opinion polls, as the year progressed the pandemic worsened, the vaccine rollout stumbled, and domestic opposition to holding the Olympics and Paralympics continued to rise, including ongoing gatherings of protestors outside key venues. The Games went ahead over the summer but without spectators and under an extended State of Emergency. And although the strategy of keeping the athletes in their bubble was somewhat effective, daily cases in Tokyo peaked into the 5000s at times during the Games, medical facilities were strained and tragic stories of people dying at home began to dominate the media.

Many foreign journalists returned home and filed their appreciative articles about how “generous” the Japanese people were in holding the Games in their capital and yet not participating. Even more surreal though was the reality of tempering the excitement of watching athletes excel at their chosen sport on television next to news reports of more people dying from Covid. And in a sign of how habituated the residents in Japan have become to wearing masks, we twitched in front of the TV as athletes hugged each other in joy or despair, sans face coverings.

As it was, for Suga, of all the years to be prime minister, you wouldn’t choose this one.

In the end, it was probably the result of a mayoral election in Yokohama in August, Suga’s political base, that set in motion his demise. His preferred candidate lost to a former university professor campaigning largely on an anti-casino agenda, a very localised issue that has dominated politics in the area for some time now. And after some uncharacteristic misreading of the party’s internal dynamics by Suga, there was a sense that by the time he announced he would not seek re-election, the year had taken its toll. Indeed, as some political commentators were to note of his demeanour at the subsequent press conference, he seemed just a bit more relaxed and “even cracked a smile” (in the Japanese vernacular). He still has a job to do until the end of the month (including a proposed visit to the United States to meet with President Joe Biden), yet attention has turned to this limited but significant contest for the next president of the Liberal Democratic Party. 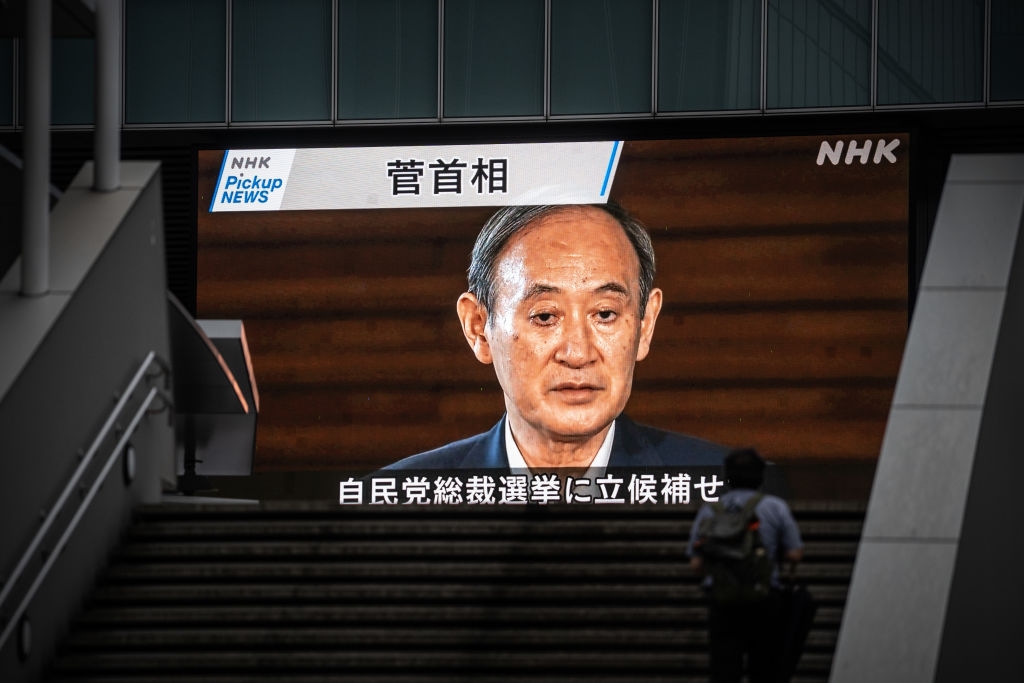 This current race is just a prelude to the general election due to be held in October. The candidates for the LDP’s presidency are not making an appeal to the general public, just yet. To get to that point, first they must convince 766 parliamentary and non-parliamentary members of the LDP. What they say now is not really reflective of what they might do as prime minister, but rather to shore up support for those internal votes.

The next two weeks – after nominations are finalised and the politicking begins in earnest until the day of the vote – will be critical for watching the movement of the factions. Last year, the numbers lined up behind Suga fairly quickly and the campaigning was rather perfunctory. This time it seems the factional jousting is a lot less settled.

If the weekend activity is anything to go by, the party’s younger members are agitating for a cross-factional vote. For them, with a general election to be fought soon, they have been lobbying for a candidate with “cut-through”, one who will keep them in power.

By the end of this week we will begin to have a clearer picture of who will be in the race. Three are already in the starting blocks while two more remain on the warm-up track trying to flex their muscles. Kono Taro, who has held significant portfolios of foreign affairs and defence and is currently the minister in charge of the vaccine rollout, sits atop most opinion polling in the lead-up to Friday’s nominations.

But just as the Olympics and Paralympics produced many surprising new champions, it seems wise to wait until final nominations are called before adding to the speculation.

Other than to note one image over the weekend that resonated, away from the usual media spotlight. Noda Seiko, a hopeful nominee, posted a picture on her Instagram account seated with LDP colleague and President of the Japan Olympic Committee, Hashimoto Seiko. Hashimoto, herself a dual winter and summer Olympian, guided the Games in the wake of scandal and Covid, calmly and without fanfare. She has not indicated any immediate ambitions to seek the presidency of the party. But once her Olympic duties are fulfilled, this former speed skater just might, in the Australian vernacular, come through and “do a Bradbury”, and find herself propelled into higher office in the LDP.