Transnational authoritarianism: return of the strongmen

Coercion, kidnapping and deadly violence are the stock in trade of increasingly emboldened transnational repressors. 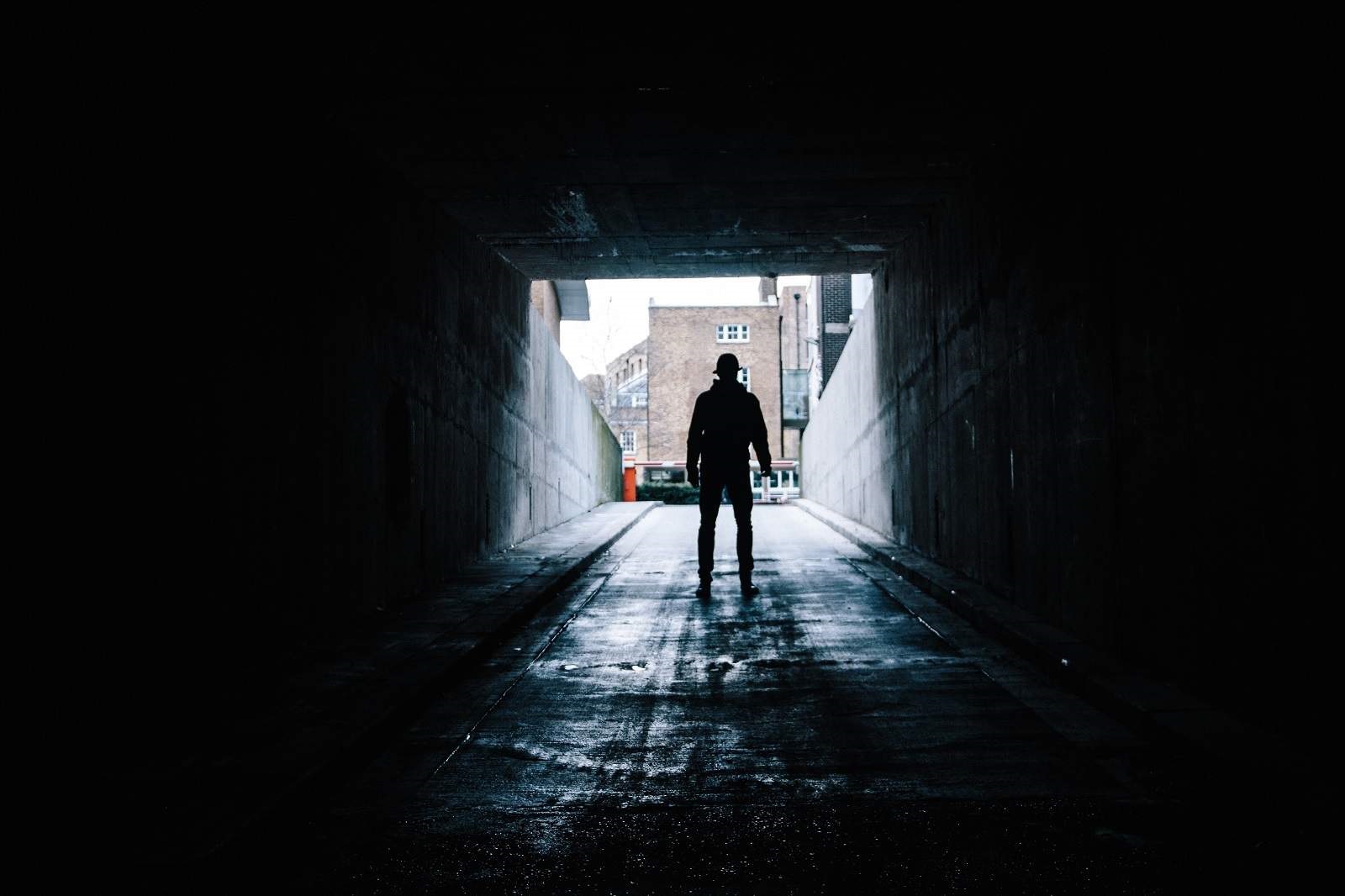 In May this year, an exiled Belarusian dissident journalist, Roman Protasevich, boarded a Ryanair flight in Greece. The flight was bound for his temporary home in Vilnius, Lithuania – a popular destination for exiled Belarusian activists due to its proximity to their home country.

Protasevich, however, never reached Lithuania. While his flight was over Belarusian airspace, a Belarusian fighter jet intercepted and diverted the Ryanair passenger plane and forced it to make an emergency landing in Minsk. Belarusian authorities claimed that there was a bomb on the plane. When the flight landed in Minsk, Protasevich was arrested. There was no bomb.

Most concerning is that these actions were not uncommonly audacious in what is a growing trend towards authoritarian governments flagrantly violating international agreements and norms in their efforts to suppress dissidents, defectors and opposition activists.

The case of Paul Rusesabagina, a Rwandan opposition figure and fierce critic of Rwandan President Paul Kagame, is no less dramatic. In 2020, Rusesabagina boarded a flight in Chicago bound for Burundi, with a transit in Dubai. In Dubai, he boarded a private jet owned by a Greek company. He believed he was bound for Burundi. However, when the plane landed, he found he was in Rwanda, a country he had vowed never to return to. Rusesabagina is currently facing terrorism charges in Kigali.

Transnational assassinations and kidnappings are not sporadic events.

In 2019, Mamikhan Umarov, a known critic of the Chechen authorities, was shot and killed in Vienna, Austria. In Britain, former Russian spy Sergei Skripal and his daughter Yulia were poisoned with nerve agents in 2018, presumably by Russian agents, although President Vladimir vehemently denies such actions. In the same year, the gruesome details of the murder of Saudi journalist Jamal Khashoggi shocked the world. The year before, Kim Jong-nam, half-brother to North Korean dictator Kim Jong-un, was smeared with a deadly chemical agent in a Malaysian airport.

The report found that influential authoritarian regimes including Russia, Turkey, Saudi Arabia, Iran and China, as well as less influential Burundi and Egypt, used “digital threats, spyware, and coercion by proxy, such as the imprisonment of exiles’ families” to intimidate and repress opponents.

Abuse of Interpol red notices – issued to locate fugitives worldwide – is also prevalent. Interpol is an inter-governmental organisation that facilitates worldwide police collaboration between nation states (autocracies and democracies alike) to combat transnational crime. It does not have any power to issue warrants, and it has few resources to vet the veracity of red notices which are provided at the direction of its members.

The notices are important mediums to arrest alleged murderers, rapists and other serious criminals, but political meddling by autocracies has made Interpol susceptible to manipulation. In 2017, a Russian national and Kremlin opponent Alexey Kharis, who was living in the United States, was arrested and spent 15 months in Immigration and Customs Enforcement (ICE) detention on the basis of a frivolous Interpol red notice issued by Russia.

In 2018, an Australian political refugee of Bahraini descent, footballer Hakeem al-Araibi, was arrested in Thailand where he had arrived on his honeymoon. The arrest was made based on an Interpol notice issued by Bahrain, and Thai authorities were set to deport him to Bahrain but for a vociferous campaign by the Australian public, after which he was allowed to return to Melbourne.

When a dissident living in exile in a democracy is censored through coercion, it means that the authoritarian state is asserting its power inside that democracy.

Hakeem is now suing the Australian government on the grounds of “negligence and breach of duty”, his lawyer claiming that the Interpol red notice issued for him was flagged to the  Australian Border Force, Australian Federal Police and Department of Home Affairs eight days before he travelled, but Hakeem was not notified.

Freedom House states that for millions of people around the world, authoritarian governments use transnational repression to control people outside their borders.

The gravity of such practices is probably less understood in democracies. When a dissident living in exile in a democracy is censored through coercion, it means that the authoritarian state is asserting its power inside that democracy.

While democracy activists and dissidents live in the free societies of Australia, Europe, Canada or the United States, they censor themselves out of fear of persecution. That is a form of erosion of democracy.

Raising awareness through media, civil society activism and research, taking punitive measures against those who manipulate international institutes, and imposing targeted sanctions against those who facilitate transnational repression and bend the rules of law in democracies could be a deterrent to this disturbing trend. But democratic governments and international organisations will need to do more.