A hastily introduced regulation requiring vessels to register may be contrary to the rights of innocent passage. 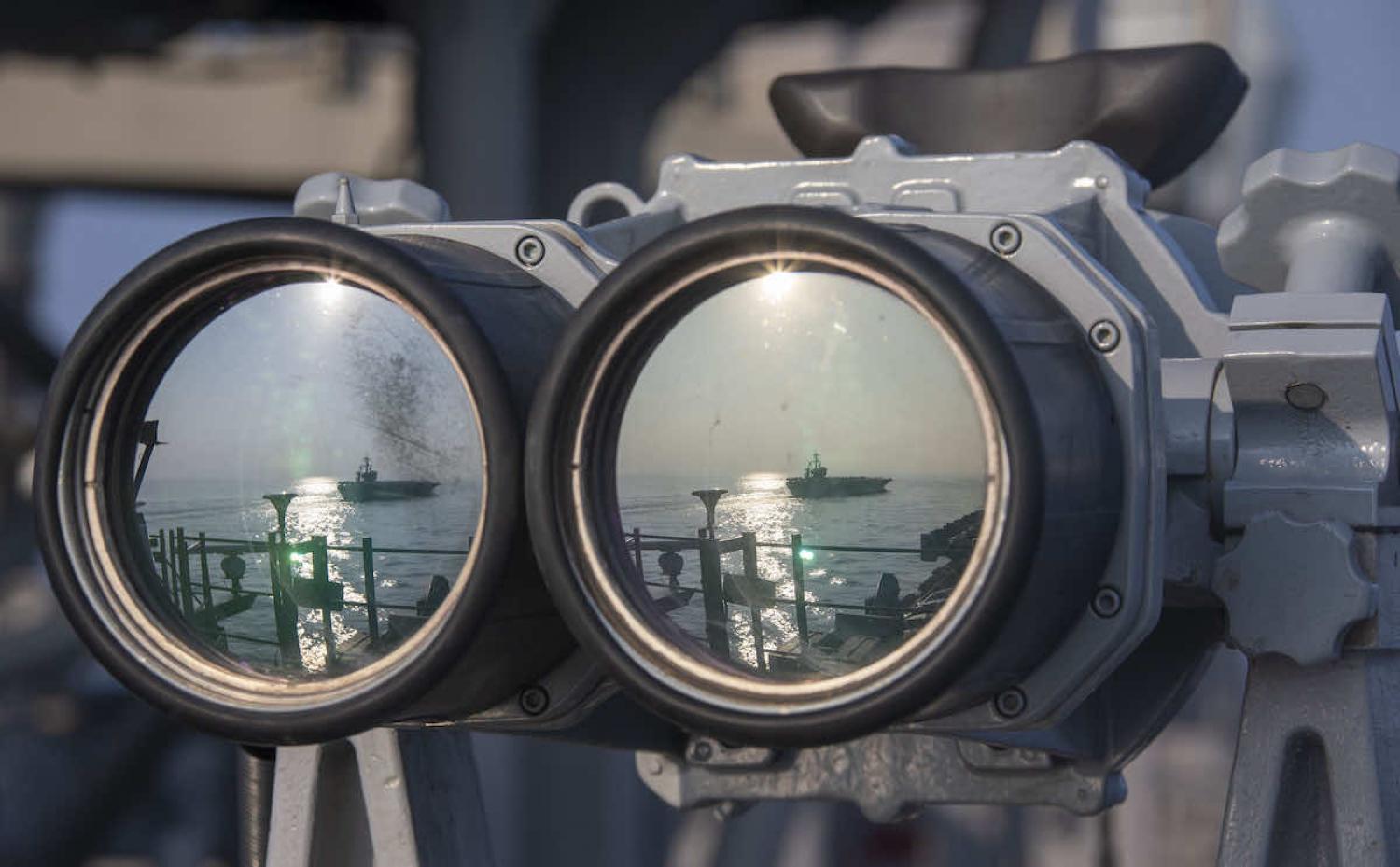 Increasing military exercises in the South China Sea by the US Navy and partners from other nations aim to send a message to Beijing that its assertive territorial claims to these contested waters remain unrecognised. But China is continuing to take a belligerent stance – not only with its own patrols in the area, but by extending administrative obstacles.

At the weekend, Beijing announced that beginning 1 September (only days following the announcement) China will require foreign vessels to “report their detailed information” whenever entering what China claims as its “territorial waters”. Other countries have been quick to ask how and where exactly such a requirement will be applied.

China’s state-run Global Times reported this as a new regulation introduced by the country’s Maritime Safety Administration. It opened by declaring:

The report went on to state “vessels that may endanger the maritime traffic safety of China prescribed by laws, administrative regulations or provisions of the State Council – China’s cabinet – should also follow the new regulation”. This would require vessels to register name and call sign, position, next port of call and estimated time of arrival.

It remains unclear where China will seek to enforce its new regulations and how the rest of the international community will respond.

Such reporting requirements have long been debated in the history of the ocean and the context of coastal states security and rights for freedom of navigation, balancing potential threats against open passage for international trade. The United Nations Convention on the Law of the Sea (UNCLOS) sought to bridge these two interests by introducing the innocent passage regime in the territorial sea of coastal states, creating one of the most important principles of modern law of the sea.

UNCLOS also includes examples of activities that may constitute a breach of innocent passage, including “any threat or use of force against the sovereignty, territorial integrity or political independence of the coastal State”, “any exercise or practice with weapons of any kind”, and the “launching, landing or taking on board of any military device”.

But the key qualification is that it occurs within “territorial sea”.

Under the new announcement reported from China’s Maritime Safety Administration, it is not clear whether all vessels are required to report, or only “submersibles, nuclear vessels, ships carrying radioactive materials and ships carrying bulk oil, chemicals, liquefied gas and other toxic and harmful substances”. And of these, whether it is only those that “endanger the maritime traffic safety of China”. Such ambiguity is likely deliberate.

The ambiguity extends to China’s claimed territorial waters. Under China’s Law on the Territorial Sea and the Contiguous Zone of 25 February 1992, article 2 stipulates that:

These words are often represented in the so-called “nine-dash line” sweeping across the South China Sea. But the claims are disputed – including control of the Taiwan Strait. So it remains unclear where China will seek to enforce its new regulations and how the rest of the international community will respond.

What is most important is that China must still guarantee the right of innocent passage and not provoke more tensions in the disputed area of the South China Sea.

The current geopolitical to-ing and fro-ing must not obscure the need to understand Chinese language and culture.
Adnan Aamir 24 Oct 2018 16:00

Pakistani Prime Minister Imran Kahn slammed the IMF during his election campaign and then sought a bailout - why?
Denise Fisher 8 Dec 2017 09:39

Momentous discussions are underway to determine the future of Australia's closest eastern neighbour.