Focusing exclusively on China’s use of coercion across the region obscures the true extent of Beijing’s ambitions. 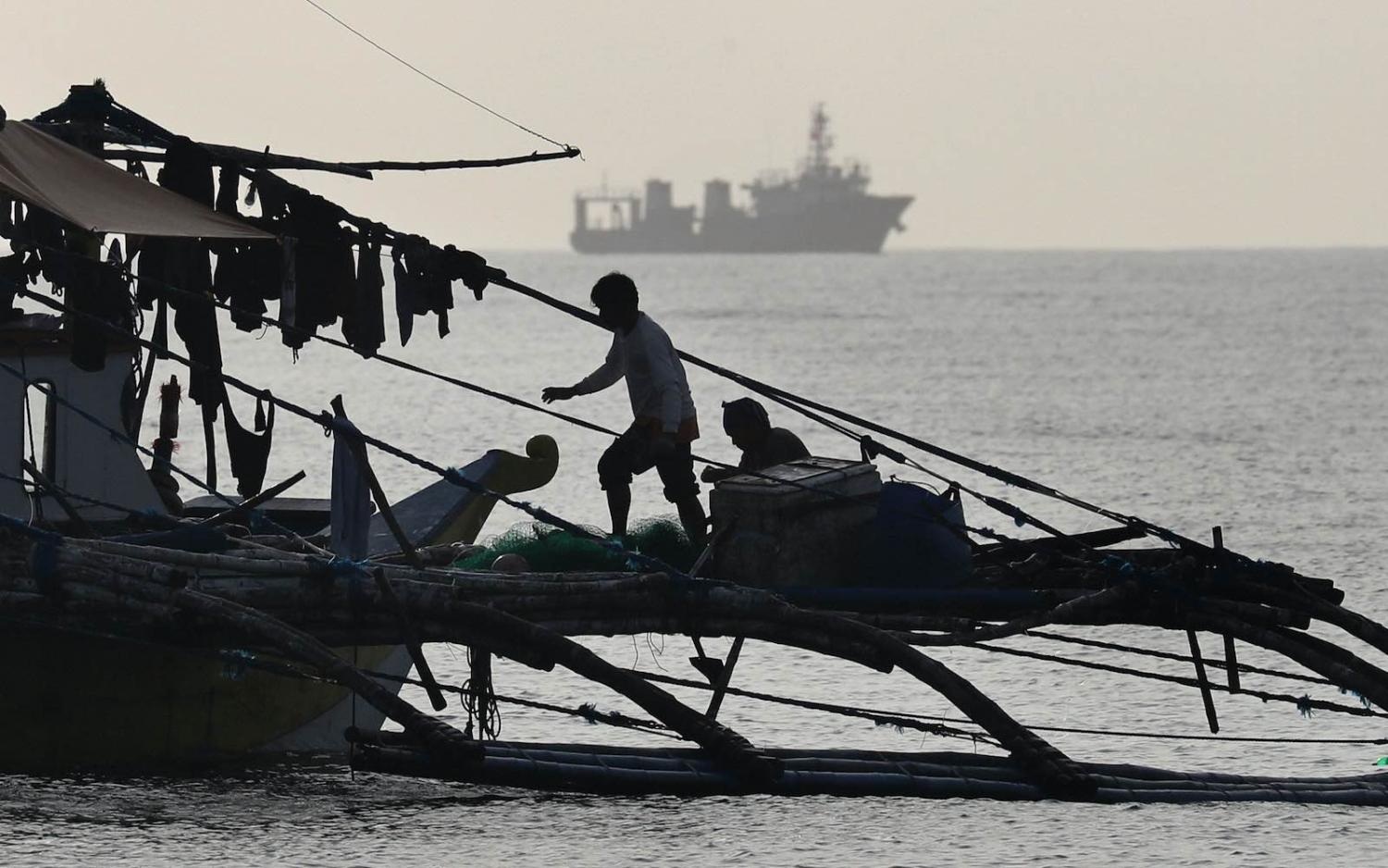 Over the past decade, China has earned itself a reputation as a bully in the South China Sea. Its relentless coast guard patrols, frequent maritime militia operations and regular naval deployments are well documented. Using these capabilities, China harasses foreign fishing boats, disrupts energy exploration attempts and otherwise prevents its Southeast Asian neighbours from operating safely in their own waters. With the recent passage of China’s new coast guard law, which authorises the China Coast Guard (CCG) to use force more freely, this pattern of assertive behaviour shows no signs of stopping.

Focusing exclusively on China’s use of coercion, however, obscures the true extent of Beijing’s ambitions. China’s campaign to dominate these contested waters is consequential, but its efforts to expand administrative capacity are equally significant. In recent years, China has invested heavily in building up new party-state institutions that are responsible for administering disputed areas. These institutions allow the Chinese Communist Party (CCP) to directly govern contested parts of the South China Sea as if they were Chinese territory.

This administrative build-up began in 2012 with the creation of Sansha City. The Ministry of Civil Affairs announced the State Council’s decision to found Sansha as a prefecture-level city in June 2012 and it was formally established a month later. The city is headquartered on Woody Island in the Paracel Islands and has jurisdiction over the Paracel Islands, Spratly Islands, Scarborough Shoal, Macclesfield Bank and the waters surrounding these features. It claims to govern approximately 2 million square kilometres of sea and land area.

Since 2012, Sansha City has overseen the development of China’s remote outposts in the South China Sea. Working with the authorities in Beijing, provincial officials in Hainan and other relevant parties such as the People’s Liberation Army (PLA), municipal leaders have pursued a wide range of infrastructure, transportation, telecommunications, economic development and defence projects on Woody Island and other occupied features.

Sansha City set up a large number of party-state institutions to oversee these initiatives and manage day-to-day affairs on the front lines of the South China Sea disputes. In addition to the numerous departments, bureaus and committees under the municipal party committee and government, the city now has two districts, four pairs of working committees and management committees, ten community resident committees, at least 70 grassroots party organisations and two pairs of courts and prosecution offices that answer to the municipal party-state.

These party-state institutions perform a number of important roles. They formulate and implement local policies, protect marine and island environments, procure goods and services from private and state-owned enterprises, manage transportation and logistics, uphold Chinese law, coordinate with the PLA and CCG and oversee the defence of China’s maritime claims. Perhaps most importantly, these party-state institutions ensure strong CCP political control over all activity on China’s far-flung bases in the South China Sea.

In this sense, Sansha City’s party-state institutions have real influence over China’s day-to-day operations in the South China Sea. Though observers often attribute every Chinese action in the South China Sea back to the leadership in Beijing, the city’s development shows how China’s control over these contested waters is becoming increasingly normalised, bureaucratised and localised.

Privileging one voice over another in Southeast Asia would be a mistake.
Alvin Y.H. Cheung 9 Feb 2018 09:15