Belligerent and unpredictable, Belarus’ president is still an ongoing source of angst for Moscow and its neighbours. 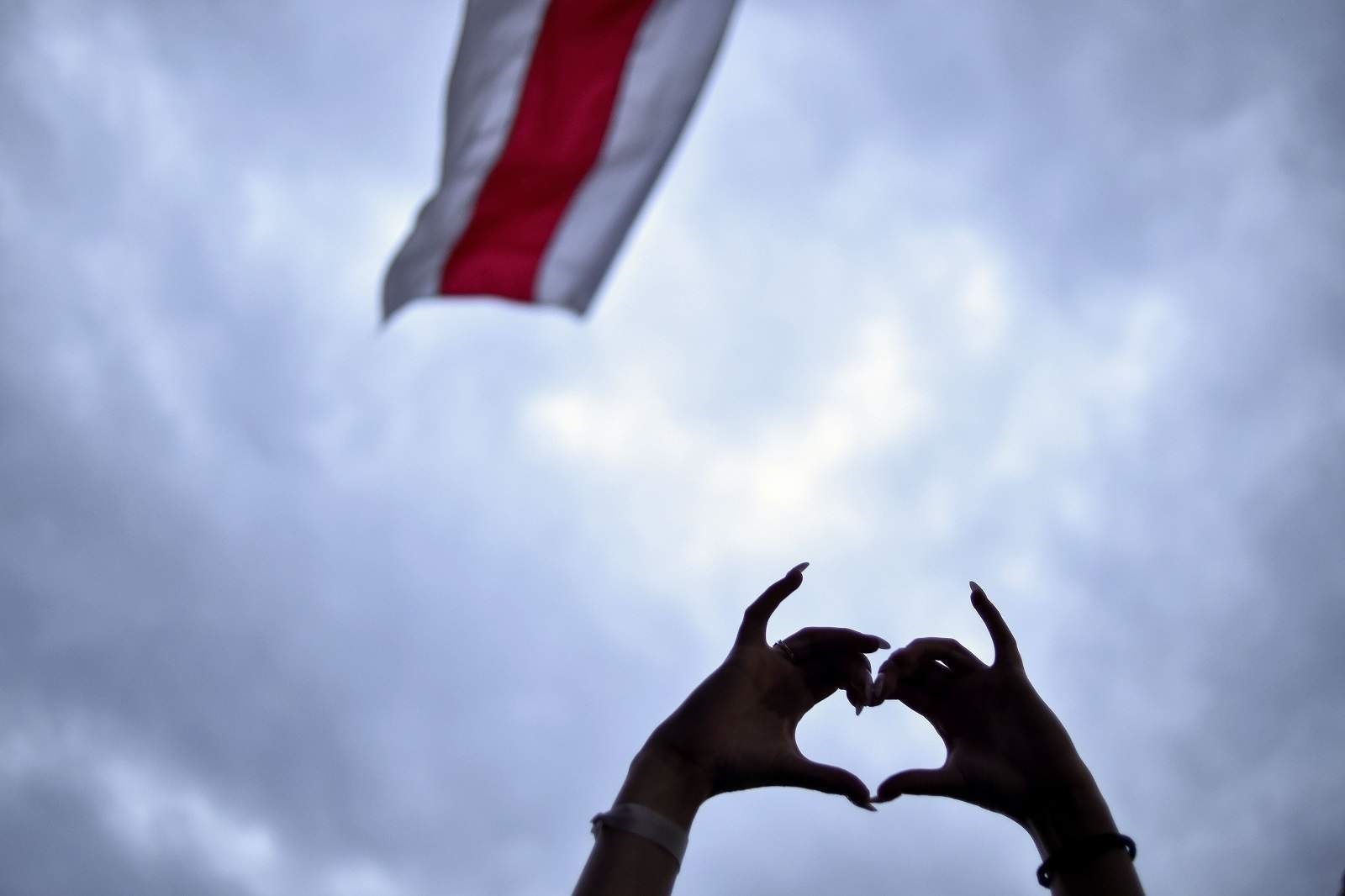 A demonstrator gestures a love heart during a rally to protest against disputed presidential elections in Minsk, 25 August 2020 (Sergei Gapon/AFP via Getty Images)
Published 31 Aug 2021 06:00   0 Comments

Belarusian autocrat Alexander Lukashenko is under pressure and increasingly isolated. That makes him more dangerous. And it poses challenges, as well as opportunities, for his only ally, Russia.

The unrest reflected deep popular dissatisfaction with Lukashenko’s entrenched regime – exacerbated by its incompetent handling of the Covid pandemic.

The regime responded brutally to the protests, arresting thousands of demonstrators, locking up political prisoners, and forcing many into exile abroad. Lukashenko was emboldened in his violent crackdown by strong backing from Moscow.

One year on, uneasy calm has returned to the streets of Belarus: Lukashenko remains in charge, and the opposition has been driven underground or online. The regime has doubled down, becoming even more repressive and paranoiac. In such circumstances, the regime’s proclamation of 2021 as the Year of People’s Unity in Belarus seems tragi-comically absurd.

Externally, Belarus is behaving increasingly like a rogue state – betraying the regime’s desperation and insecurity.

But the apparent stability is brittle – and deceptive. It masks the regime’s insecurity and the nation’s persistent underlying popular discontent. The gulf between the regime and the people of Belarus has widened. Lukashenko has lost whatever popular support he had before, ruling now simply by force, with little prospect of rebuilding any legitimacy. He probably doesn’t care.

Lukashenko has promised constitutional reforms, but with little sense of urgency, nor much evidence of serious intent on his part to relinquish power.

Externally, Belarus is behaving increasingly like a rogue state – betraying the regime’s desperation and insecurity. This raises the security stakes for Belarus’ neighbours.

In May, the regime brazenly and illegally forced a Ryanair plane to land while transiting Belarusian airspace on the spurious pretext of apprehending an opposition activist aboard the flight – sending a menacing signal to other European Union-based Belarusian activists.

The Lukashenko regime has also unabashedly weaponised illegal migration, facilitating the recent flow of Iraqi nationals across Belarus’ EU borders, first with Lithuania, and then with Poland and Latvia.  And Lukashenko has threatened to do the same with drugs, and to cease cooperating with the West on radioactive materials – portraying this as retaliation for Western sanctions against Belarus.

The defection to Poland by Belarusian Olympic sprinter Krystina Tsimanouskaya, fearing reprisals at home after publicly criticising her coaches, underscored the risks for Belarusians in challenging the authorities, even outside the political sphere.

For the moment, Lukashenko continues to hold all the levers of power in Belarus. But for how long?

Key to his survival is whether he can retain the loyalty of Belarusian elites, especially the security apparatus (the leadership of which he rotated late last year).

Even more importantly, Lukashenko’s hold on power depends on continuing support from Russia.

This dependence has deepened since last summer’s protests.

Politically, Lukashenko has always kept Moscow at arm’s length, trying to retain some freedom of movement internationally, by playing Moscow off against the EU. Now, Belarus is isolated, estranged from the West, and with no alternative to Russia.

And Belarus’ already heavy economic reliance on Russia – as a market, vital source of energy and raw materials, and big creditor – has deepened markedly since last year’s unrest.

There is no love lost between the Kremlin and Lukashenko; the erratic and belligerent Belarusian leader has always been an awkward partner.

Yet, as a buffer state for Moscow with the North Atlantic Treaty Organisation (NATO) and the EU, Belarus is vital to Russia’s national security. Maintaining stability and an amenable regime there, compliant with Russian interests, is paramount.

The ire of Belarusian protestors has – so far – been focused on getting rid of the Lukashenko regime.

Recalling events in Ukraine in 2014 – when Maidan protestors forced the resignation of pro-Russian President Viktor Yanukovych, leading to Russia’s subsequent annexation of Crimea and the outbreak of separatist rebellion in eastern Ukraine – Moscow could not countenance Lukashenko’s overthrow last year by popular uprising, not least for the unwelcome signal this might send to reformists in neighbouring Russia.

If it could engineer an orderly leadership transition in Minsk, Moscow would likely prefer someone else to Lukashenko: pro-Russian, but better able to win the support of Belarusians. But even if a suitable alternative could be found – no easy task – it may be too late for such stratagems. Belarusians are unlikely now to willingly accept a reshuffle of the decks. And it’s not clear Lukashenko would go quietly anyway. Moscow may be stuck with him for the foreseeable future.

Meanwhile, Lukashenko’s greater dependence on Moscow does enable Russia to pursue its strategic objective of greater political, economic and military integration with Belarus.

But Moscow needs to tread carefully. The ire of Belarusian protestors has – so far – been focused on getting rid of the Lukashenko regime. By strongly backing Lukashenko and casting Belarus’ protestors as tools of Western provocateurs, Moscow risks inflaming anti-Russian sentiment among the Belarusian populace – which is not to Moscow’s long-term advantage.

What can Western countries do? Shining a critical spotlight on Belarus in multilateral bodies sends an important political signal. Sanctions targeting major Belarusian exports and key regime backers will hurt the embattled Belarus economy – and may prompt some rethinking among the country’s elites. Strengthening EU state borders is important in countering egregious actions by the Lukashenko regime. Exiled Belarusian opposition activists need support.

Beyond this, it is a matter of standing firm and maintaining strategic patience. 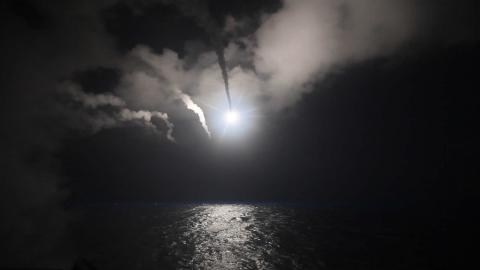