A war in Asia would be a true test of the “unbreakable” bonds said to define the US-Australia relationship. 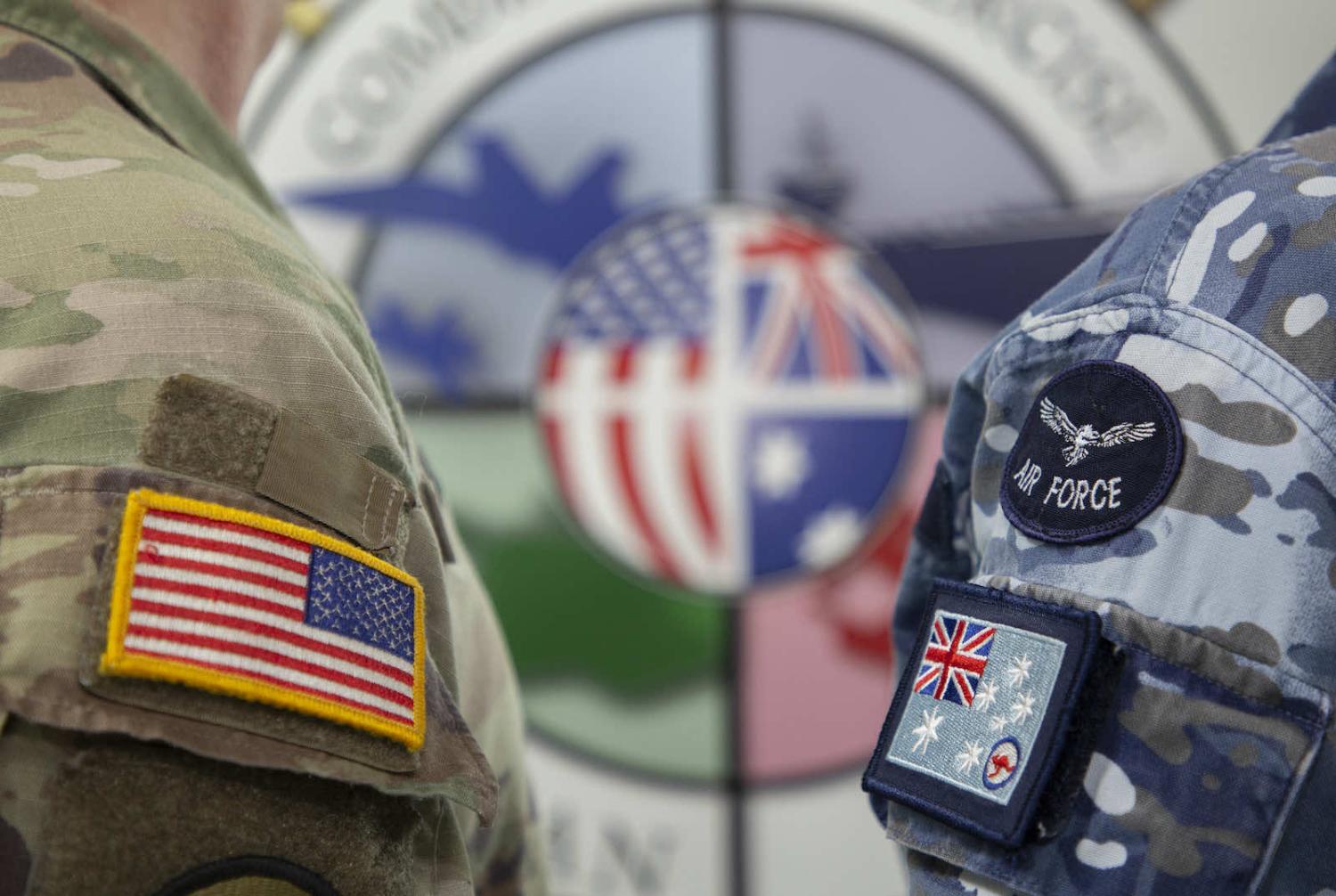 The ANZUS Treaty turns 70 today, having been signed on 1 September 1951. When political leaders mark the anniversary, it’s safe to predict they will pronounce the US-Australia alliance (let’s leave the NZ part of the acronym out of it for now) to be stronger than ever.

They have a point. US Marines are now based in (sorry, rotating through) Darwin, and senior Australian officers are embedded in the structure of the US Indo-Pacific Command. The intelligence-sharing relationship is as close as ever and they can highlight decades of shared sacrifice on battlefields around the world.

Of course, none of these things are possible without political support, and it is fair to say that alliance rhetoric from both sides has reached hyperbolic levels since the 9/11 attacks, as historian James Curran chronicled in the Australian Financial Review this week. Since 2013 the annual AUSMIN talks between the two nations’ foreign and defence ministers have added further ballast. Australia was also one of the very few US allies to make it through the Trump presidency without battle scars.

We all know the United States is capable of making big strategic mistakes, and if it made another, Australia would face a terrible choice.

Another reason to believe ANZUS will endure is that America doesn’t make a habit of ending its alliances. Instead of shutting up shop, American-led security institutions such as NATO and its Asian alliances have redefined themselves even after their founding purpose – to resist and contain Soviet-led communism – disappeared.

The final major reason to believe that ANZUS will endure is that Australia is overwhelmingly committed to it. Both major parties in the country have ANZUS in their DNA, and since 9/11 the alliance has become something of a totem for Australian politicians. The Labor party wrestled with internal anti-Americanism in the early decades of the Cold War, but whatever doubts it ever had about the alliance faded when Bob Hawke became leader, and since then its leaders have been every bit as enthusiastic about it as the Liberals (with the notable exception of Mark Latham).

So, on present evidence, the answer to the question posed in the title of this article seems straightforward: yes, there is strong likelihood that the alliance will endure into its octogenarian years.

In what circumstances could the ANZUS alliance break down? One scenario is that, over the course of the next decade, some kind of shock triggers a collapse in American resolve to maintain its Asian alliance commitments and causes the allies themselves to lose confidence in US willingness to stand with them. China invading Taiwan and meeting no physical resistance from the United States is a good example of such a shock.

But in a recent Lowy Institute analysis, Patrick Porter and Michael Mazarr rebutted this argument pretty comprehensively. They argue that American credibility would not be ruined by a failure to defend Taiwan because allies have taken previous setbacks – Korea, Vietnam, Lebanon, Iraq ­­– in their stride. They might even be relieved that the United States is not taking a big risk by fighting China. Other regional countries wavering between China and the US might be incentivised to move closer to Washington if they feared they were next in China’s crosshairs.

What if Australia were faced with a conflict might lead to thousands of ADF casualties, which jeopardised not just Australia’s wealth but the entire global economy, and which might escalate to the use of nuclear weapons?

A more serious risk for the alliance is if the United States enters a war in Asia and Australia decides not to join. This is the scenario that has eaten away at the credibility of America’s alliances in Asia ever since China’s economic rise began: will China’s economic and military might create doubts and dependencies among American allies in Asia that undermine their security partnership with the United States?

Again, a Chinese invasion of Taiwan is a useful scenario to help think through this argument. Australia has been happy to make modest contributions to far-off military theatres to signal its commitment to the alliance, but those were relatively low-risk in terms of possible casualties, and there was no prospect of upsetting China. What if Australia were faced with a conflict might lead to thousands of ADF casualties, which jeopardised not just Australia’s wealth but the entire global economy, and which might escalate to the use of nuclear weapons?

There are good reasons to think that the United States would never enter such a conflict, because Taiwan’s fate is not important enough to Washington to run those kinds of risks. But we all know the United States is capable of making big strategic mistakes, and if it made another, Australia would face a terrible choice: enter potentially the biggest conflict since the Second World War, or effectively end the alliance.

The mere possibility that Australia may one day face this choice exercises a pressure all of its own, one which could lead to a third possible future for the alliance: not a strengthening and not a sudden breach, but a slow unravelling that leaves the alliance formally intact but reduced to elements which continue to serve the interests of both sides while implicitly signalling that post-9/11 trend of ever closer bonds is over. The political rhetoric about the ‘unbreakable’ ties between Canberra and Washington would subside, and with it the sense that American and Australian interests in Asia are so tightly aligned that Canberra would unquestionably follow Washington into war against China.

Previous Article
Transnational authoritarianism: return of the strongmen
Next Article
Alliance management – a history in pictures

Chauvinist assumptions are a big part of the reason the West lost its nuclear edge.
Darren Lim, Natasha Kassam 21 Oct 2020 11:30

How will Iran respond against ISIS?

Will the attack prompt a greater direct role by Iran against ISIS targets in Iraq and Syria? Or will it prompt a response targeted at the interests of regional states?