Trouble on the Mekong

Countries along one of Asia’s longest rivers need to address the effects of climate change and overdevelopment. 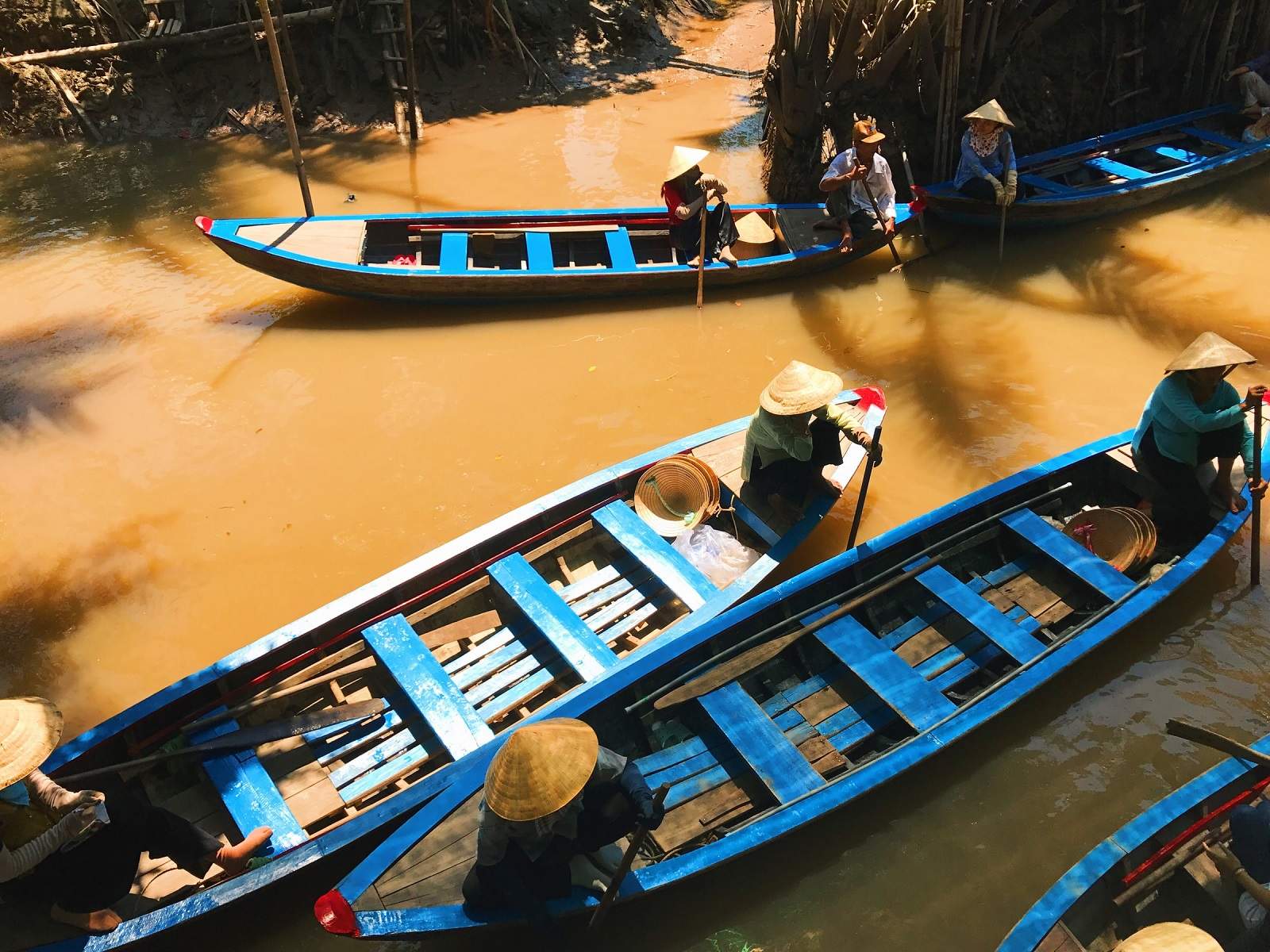 Millions of people depend on the Mekong River for their livelihoods (Anne Lin/Unsplash)
Published 26 Nov 2021 06:00   0 Comments

Two reports released last month by The Mekong River Commission (MRC), an inter-governmental organisation that works with the governments of Cambodia, Laos, Thailand, and Vietnam to jointly manage the river’s resources, serve as a crucial health check on the state of Southeast Asia’s longest river and the millions of people who depend on it for their livelihoods. The reports were released simultaneously. One focused on the status and trend of fish stocks in the river and the other surveyed households that live along it, with the findings all too familiar.

The cumulative impacts of climate change, overfishing and hydropower dam development are having detrimental impacts on the many people who rely on the Mekong. The reports detail effects ranging from loss of family income due to declining fish catch numbers and increased damage caused by flooding and water infrastructure development, to gender inequality that disproportionately affects women’s ability to gain employment.

During 2015–18, around 62 per cent of the sampling villages experienced losses and damages from flooding, 25 per cent of villages reported the impacts of flooding were becoming much worse, and 25 per cent reported these impacts were worse in the last 12 months than in previous years. Compared to the 2014 survey, losses and damages from climate shocks, especially flooding, have increased significantly. These communities are particularly susceptible to changes in water resources and climate, as crop farming is still the most common form of livelihood in all study sites.

The Lower Mekong Basin fisheries are under stress due to overfishing and habitat degradation as a result of human activity and environmental changes.

The survey reveals that households engaged in fishing across the region fell from 50 per cent in 2014 to around 37 per cent in 2018 due to a reported decrease in fish stocks. Conversely, the fish stocks study shows that Lower Mekong Basin fisheries are under stress due to overfishing and habitat degradation as a result of human activity and environmental changes.

The social impact survey also notes trading, including services, has become the second most common source of livelihood in the region, and part of the reason that fishing has declined as a main source of income is that people are finding other forms of employment.

Migrating to work in other districts or provinces is very common for almost all those surveyed in sample villages, yet this trend generates its own negative impacts, leading to the breakup of the family unit and the emotional connections that come with it.

The reports urge MRC member countries to enforce national fisheries laws and implement pre-developed strategies to help restore fishing communities and the aquacultures they rely on. It also urges an integration of river management plans to address the risk from increasing hydropower development.

However, anyone who has followed this topic closely over the last several years will be less than confident that anything meaningful will come of these reports, with the MRC continuing to be regarded as a toothless tiger. The porous nature of the member countries' borders where the Mekong flows means transboundary governance is notoriously difficult. This is exacerbated in various member countries whose administrations lack the capacity, or in some cases the interest, to enact these strategies.

Fishing regulations in Cambodia, like nearly all laws in the country, are enforced and then abandoned depending on their political expediency at the time, such as during elections. Meanwhile, fishing regulations in Laos are generally only enforced around major hydropower projects, where the government relies on the project’s developers to enforce the rules.

Experts I spoke to for this article note that the MRC’s rhetoric tends to understate local fishing and emphasise the positives of communities moving away from fishing towards more “modern” forms of livelihood.

There is a big difference between identifying the problems the region faces, and the governments beginning to address them.

Since the two studies’ reporting periods, things have become even tougher for fishing communities in lower Mekong countries with low monsoon levels, which some studies attribute to upstream hydropower dam development, exacerbating dry wet seasons and subsequent fish catches in 2019–21. And since the pandemic began, it is unlikely that many who migrated to the cities would have found substantial economic opportunities. Cambodia and Laos’ economies have been particularly hard hit by the pandemic, given such a large portion of the countries’ workforces rely on tourism. While job opportunities may improve now that Cambodia has officially dropped its quarantine requirements for vaccinated travellers, industry experts expect it will take time for its tourism industry to recover.

Despite the discouraging conclusions, the MRC’s social impact report does make progress in recognising the crucial role women and gender play in the Mekong, given that women are as involved, if not more so, as men in the generation of household income. Even so, the fortunes and opportunities for women are different depending on the member country, with upper secondary education rates for women being higher in Thailand (51 per cent) compared to Cambodia (4.4 per cent).

Such comprehensive reporting by the MRC on the Mekong’s issues is the first step, but there is a big difference between identifying the problems the region faces, and the governments beginning to address them. The worsening effects of climate change and further proposed hydropower dam development will test member country governments to see if they are up to the task.