Evaluating intelligence and why questions about Donald Trump's ties to Russia won't go away. 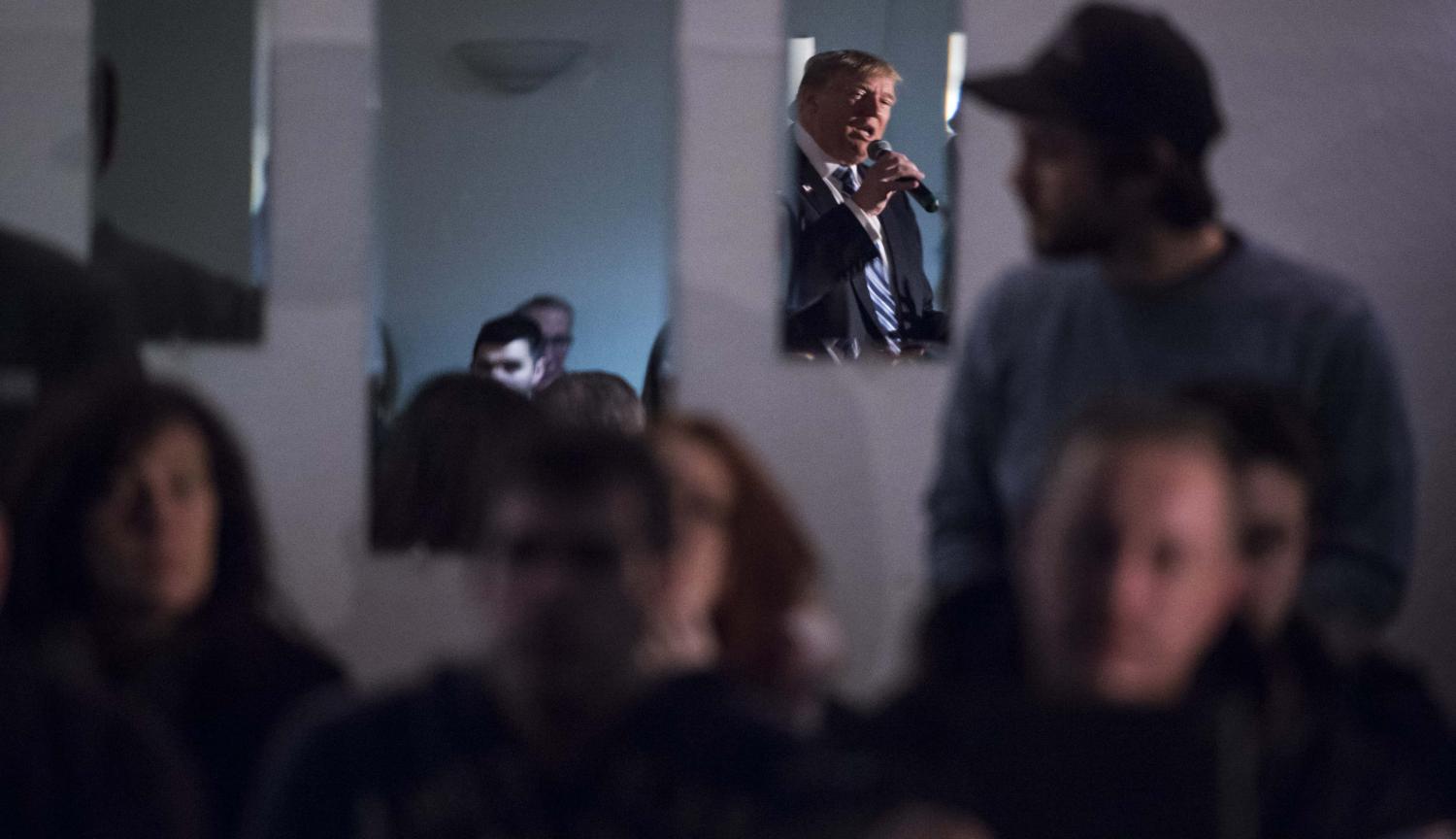 Truth and Russian affairs do not sit comfortably together. Churchill observed in 1939 that Russia is a riddle wrapped in a mystery inside an enigma, and we find ourselves today struggling with this intrigue amid persistent claims about Donald Trump and links to Russia.

This struggle also speaks to a quirk of the human condition, that we look for certainty and want evidence, but this is where we must confront the limits of intelligence work. People often mistakenly conflate evidence and intelligence, but they are not equivalent. When faced with 'evidence', there is often a predisposition to believe it.

Hostile intelligence services leverage this quirk of the human condition in deception operations by showing the public what they expect and want to see. The Russians have their own term for these deceptive practices – ‘maskirovka’ – which embraces skilful, effective tradecraft aimed at manufacturing ambiguity. The resulting disorientation was captured well by James Angleton, the CIA’s Cold War-era chief of counterintelligence, with his characterisation of intelligence work as a 'wilderness of mirrors.'

Which leads us to Trump and the questions that will not go away about Russian interference in the 2016 US election, and perhaps before. Much of the focus has been on a dossier compiled by Christopher Steele, a former British intelligence officer turned private operator, experienced in evaluating his human sources while working for MI6 as a Russia specialist in Paris and Moscow in the 1990s. His reports grabbed headlines with allegations of lewd acts and a vast network of ties between Trump and Russia. Many of the questions centre on the credibility of these reports.

In compiling the 'Steele dossier' he would have made keen judgments in selecting and evaluating content. Intelligence, even at its best, is fragmentary, especially human intelligence (HUMINT). However, the two key factors in determining the value of intelligence are the credibility of the information and the reliability of its sources. Evaluating the source is part of the HUMINT collector’s role and ultimately, helps to determine the veracity of the information.

Press reports indicate likely Soviet/Russian cultivation of Trump going back decades. Like any sophisticated hostile intelligence service, the Russians would have been looking for an individual in a position of power who demonstrated numerous character flaws in his behaviour - behaviour predisposed to influence by ‘Money, Ideology, Coercion, and Ego’ (MICE) factors. Trump would have been recognised as an easy, vulnerable target for exploitation, due to his overt desire for flattery, focus on monetary gain, attention-seeking behaviour, impulsiveness and importantly, his desire to do business with Russia. The Soviets/Russians would have viewed Trump as a high-value target and a clear priority for cultivation, particularly when he was on their soil, under their watchful eye.

However, in the context of Special Counsel Robert Mueller’s wide-ranging investigation into the Trump campaign’s interactions with Russia during the 2016 presidential campaign, it is important to not only consider the nature of intelligence, but also the likely strategic aims of Russia. Intelligence activities do not occur in a vacuum. For example, rather than fixate on the veracity of the Steele dossier claims, we could consider alternative scenarios. The dossier could be 100% right or 100% wrong - but intelligence is rarely such a binary, either/or proposition. Establishing the dossier’s veracity may not, in fact, matter. More important is the effect it has had and continues to have, and the means the Russians have used to create that effect.

In reality, the Steele dossier is one instrument in a Russian ‘effects based operation’ (EBO), which may have little to do with recruiting Trump or his associates to collect compromising material, or ‘kompromat’. The uncertainty and doubt created by the absence of compelling ‘evidence’ has fomented turmoil, conflict, widespread chaos, and undermined confidence in national and international institutions, including the office of the US President. The Russians have weaponised public opinion to weaken the West not to defeat it, but to destabilize its institutions, so there is less coherence in its response to Russian geopolitical manoeuvres.

If the EBO explanation is correct, what would we expect to see next? At the core of ‘maskirovka’ is deception, so recent news reports indicating more Trump ‘Kompromat’ tapes – aimed at diminishing the credibility of the first tape – are consistent with the EBO thesis. In deception terms, this is called A-Type Deception (A for ambiguity): where the hostile intelligence service provides so much information, that the situation becomes incredibly ambiguous, making analysis more difficult, especially in the arena of public opinion.

We are now well beyond the content of the Steele dossier. The Russians want the American public, its politicians and its allies to become lost in the “wilderness of mirrors.” Indeed, Trump has actively sought to undermine the work and assessments of the US Intelligence Community, contributing to the public’s uncertainty. Yet the US Intelligence Community was blunt in its 6 January 2017 Intelligence Community Assessment ‘Assessing Russian Activities and Intentions in Recent US Elections’ - jointly published by the Central Intelligence Agency (CIA), the Federal Bureau of Investigation (FBI), and the National Security Agency (NSA). The report’s key findings are germane to the EBO thesis:

A fundamental intelligence analysis technique to navigate the ‘wilderness of mirrors’ is to consider 'qui bono?' - who benefits? This approach elevates our analysis beyond the veracity of the Steele dossier, to a more strategic consideration of who would benefit from Trump being compromised.

Managing the tension between the interests of our major strategic partner - the US - and our primary economic partner - China - has to be at the very heart of Australian foreign policy.
Alex Oliver, Danielle Cave 9 Mar 2020 15:00

None of the assessments done to date have looked at why women remain under-represented in senior roles.