Trump on Iran: Speaking loudly and carrying a small stick

Trump has failed to apply Roosevelt's advice in dealing with the Middle East. 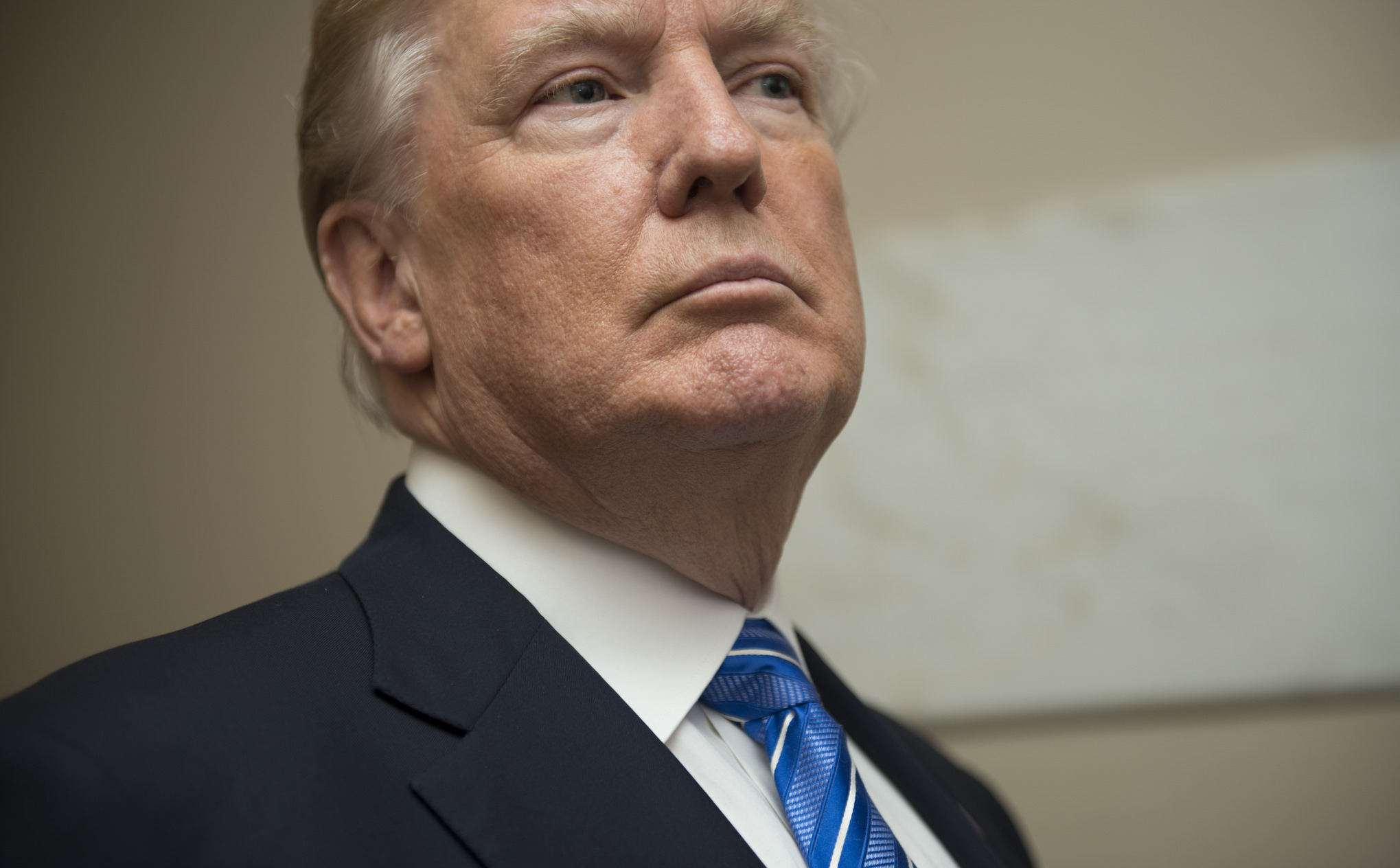 For Western nations which want to enter the miasma that is Middle Eastern politics, Theodore Roosevelt's proverbial instruction to 'speak softly and carry a big stick' is not a bad rule of thumb.

The region is by and large a collection of autocratic regimes of varying hue. Absent a functioning polity able to debate and pass legislation in the national interest, free of sectarian, ethnic or tribal considerations, and in some cases without the means to resolve disputes peacefully, many political actors court external support to promote their own narrow interests. Witless Western politicians see this multipolar problem in simple binary terms and wonder why their poorly considered interventions fail to achieve the desired outcome. This is a region where external actors find it easy to over-promise and under-achieve.

To be fair, even regional governments have trouble when they interfere in regional conflicts – think Turkish and Gulf support for Islamists in Syria, or the Saudi-led coalition that entered Yemen without a considered campaign plan and remains stuck there more than two years later.

With this in mind, President Donald Trump's speech on Iran last Friday has left more than a few people scratching their heads. It was not so much a strategic announcement as a complaint about the shortcomings of the Iran nuclear deal known as the Joint Comprehensive Plan of Action (JCPOA), a few examples of what he claimed was Iranian regional malfeasance, and a promise to decertify the JCPOA and to 'counter the regime's destabilising activity and support for terrorist proxies in the region'.

It's hard to see why a New York businessman apparently so adept at the 'art of the deal' has devoted so much effort to unilaterally junking a multilateral agreement and signalling his punches to a government he has promised to target. Given his decertification of the JCPOA occurred in the same week he further dismantled Obamacare, there was more than a little continuity with Trump's theme of rolling back Obama's presidential legacy.

But if the real goal is limiting Iranian regional influence, simply talking a big game will not suffice. It will take a long-term approach involving a regional effort combining both soft and hard power and a willingness by nearby states to address the internal grievances that allow Tehran to develop lines of support based on common religious identity and Iran's self-appointed role as 'defender of the oppressed'. The Trumpian policy of loudly proclaiming Tehran as a state sponsor of terrorism has been tried before (think George W Bush's 'axis of evil' speech), and is little more than bellicose rhetoric without a coherent policy approach to rolling back Iranian influence.

Elements of a publicly confrontationalist approach are already in play. Last week's very public offer of a US$12 million reward for two senior members of the Iran-backed Hizbollah group was an indication from the Administration. The White House also released a statement, complete with graphics, noting that last week was the 20th anniversary of listing Hizbollah as a foreign terrorist organisation.

Interesting as the media release is, it is hard to call either it, or Friday's speech, a strategy on Iran. A 'strategy' implies that the necessary elements are in place, rather than a few 'warning shots' and a promise that allies will be consulted in the future. Pressuring Bahrain to institute political reforms and (along with Saudi Arabia) to stop discriminatory practices against the Shia population, or encouraging the Saudis and Emiratis to invest in labour-intensive projects in Iraq, thus competing with Tehran rather than leaving the field open, are some examples of more substantive approaches to addressing the societal fissures Tehran so readily exploits.

But if there is only a series of disconnected, punitive policies in play, all that is likely to result is a series of tit-for-tat tactical responses. The US maintains troops deployed in areas in which Iranian-backed groups are active and, as the death of a soldier along the main supply route in Iraq last week revealed, they are vulnerable. The use of an explosively formed projectile (EFP), a weapon that hadn't been used for years in Iraq but which had been employed by pro-Iranian groups during the US occupation, was a not-so subtle signal.

In announcing to the world an Iran policy that will need more attention than he appears capable of giving it, President Trump is likely to achieve little moderation of Iranian behaviour. Indeed, he may well achieve the opposite. Trump should be approaching Iran in an understated but robust manner so that Tehran understands the costs of not moderating its behaviour while being given the public space to do so. But Trump has failed to apply Roosevelt's advice in dealing with the Middle East.