US institutions are wholly unprepared to deal with a candidate they have never envisioned. 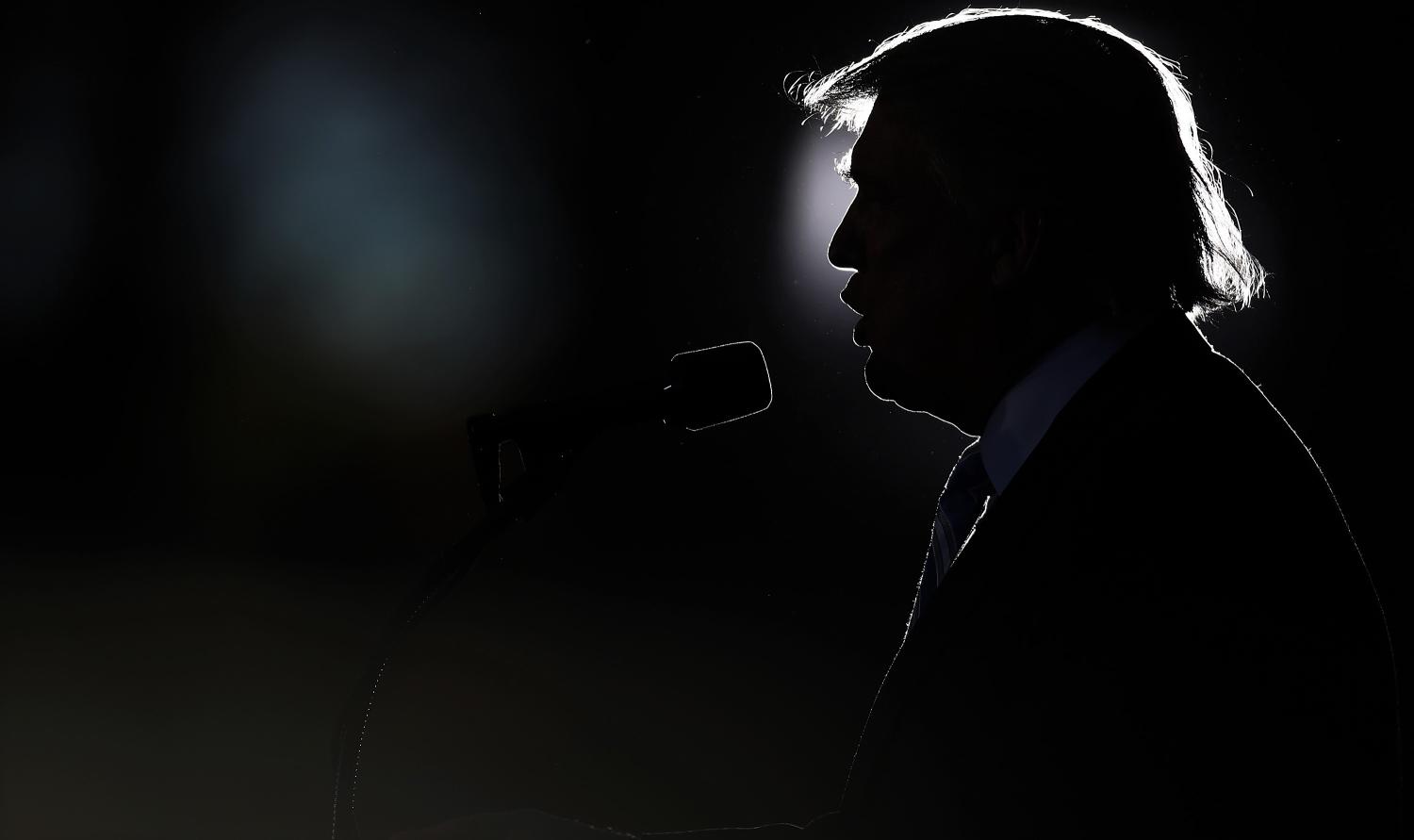 Even with the precedent of Brexit (similar in terms of the political forces involved and the level of shock the result produced), it is forgivable that most analysts of US politics failed to see a Donald Trump presidency as the most likely result on 8 November. Absent the ability to personally study the motivations of a statistically significant sample of the population across demographic divides, we had little option but to trust the polls and projections. Were we instead to have trusted gut instincts alone, most would likely have still doubted that US voters, as much as many were fed up with ‘the system’, would so completely reject the country’s founding doctrine of liberalism.

What's less forgivable is any absolute certainty on the part of analysts about a Trump era that is yet to even properly begin. It's legitimate for communities explicitly targeted by his rhetoric to fear for their safety and for all of us to question the ability of such an untested and unpredictable individual to avert existential threats such as climate change and nuclear war, but evaluating the finer details of what the new administration means for the future of the US pivot to Asia depends on assessing an impossibly high number of factors (including whether Trump himself has ever really considered the issue).

Part of this necessary uncertainty stems from the fact that the president-elect has even less grounding in ‘reality-based communities’ than the last Republican president. Yet he is in turn far less predictable than George W Bush in that he appears to lack an opposing grounding in a cohesive ideology, while also possessing personal qualities that may make it impossible for Republicans to properly impose one on him.

Ezra Klein at Vox wrote after the election that it was ‘up to America’s institutions, and the people within them, to check his worst instincts’. Defenders of the American liberal tradition hope these institutions will be able to curtail some of his stated intentions, such as locking up political opponents, censoring the media, and banning members of an entire religious group from entering the country.

Yet it is also becoming apparent that there are instances where institutional reach simply doesn’t extend far enough to curb those of Trump’s instincts that proved so offensive to politicians and media (most Republicans involved in this have miraculously fallen back into line, of course) during the primaries and general election campaign. The system seems wholly unprepared to deal with a candidate it has never envisioned.

The appointment of former Breitbart head and apparent white nationalist Steve Bannon as a senior policy adviser without the need for any formal confirmation is a good example. Even if he served a similar role in the election campaign, there is a degree of legitimacy offered to Bannon’s views being directly represented at the White House that is jarring.

Bannon, of course, is subject to the usual vacillations of political fortunes and a boss whose ‘You’re fired’ catchphrase has already been liberally employed in the early days of his transition from New York to Washington. Trump himself is far less removable, and has exposed what might be an even bigger gap in the institutional framework around him: a quite incredible inability to deal with massive financial conflicts of interest associated with the position.

There has again been a great failure to imagine that an individual who so steadfastly refuses to pledge to separate corporate and political interests and takes pride in his massive tax evasion efforts could ever ascend to the presidency (particularly on a platform of serving the little man). While not bound to do so, past presidents have typically abided by relevant conflict of interest laws applicable in other areas of government. Bush’s vice president Dick Cheney was, however, heavily criticised for actually profiting off the Iraq War through his Halliburton holdings.

Trump’s interests far outweigh those of Cheney (former Obama ethics counsel Norman Eisen characterised Trump's potential conflict of interest as ‘profound’)  and thus makes an unavoidable case for change to the system. Indeed, the election result has already had a positive impact on companies in which Trump holds shares. His daughter Ivanka’s company has begun seeking profit from the presidential election, promoting the bracelet she wore in a post-election interview. It seems future decisions will need to face an unprecedented level of scrutiny by opposing Democrats, members of the media, and others to avoid a future of presidential profiteering.

As a final note of caution, we can’t forget that Trump will initially be far less constrained than Barack Obama has been for most of his presidency, enjoying the likely support of Republican majorities in both the House and Senate. Obama, however, also started in a position of Democratic dominance and was soon faced with an increased Republican presence in Congress that stymied his progress for much of his remaining time in office. While the left frequently criticised such Republican obstructionism, Trump's opponents may themselves embrace it should they take back control of Congress and should Trump’s behaviour prove too far beyond the pale.

In an environment of such unpredictability, it is more important than ever that our leaders hold fast to a sense of what ultimately matters to Australia.
Dougal Robinson 30 Mar 2017 16:35

If Trump can’t get a handle on Washington’s politics – not least the requirement to work with Congress – US foreign policy will suffer.
Kate Harveston 24 Jan 2018 10:16

A political sideshow has cast a shadow over future policy discussion in America.