Tense talks between the US and China in Alaska Summit showed that collaboration on global challenges is fraught. 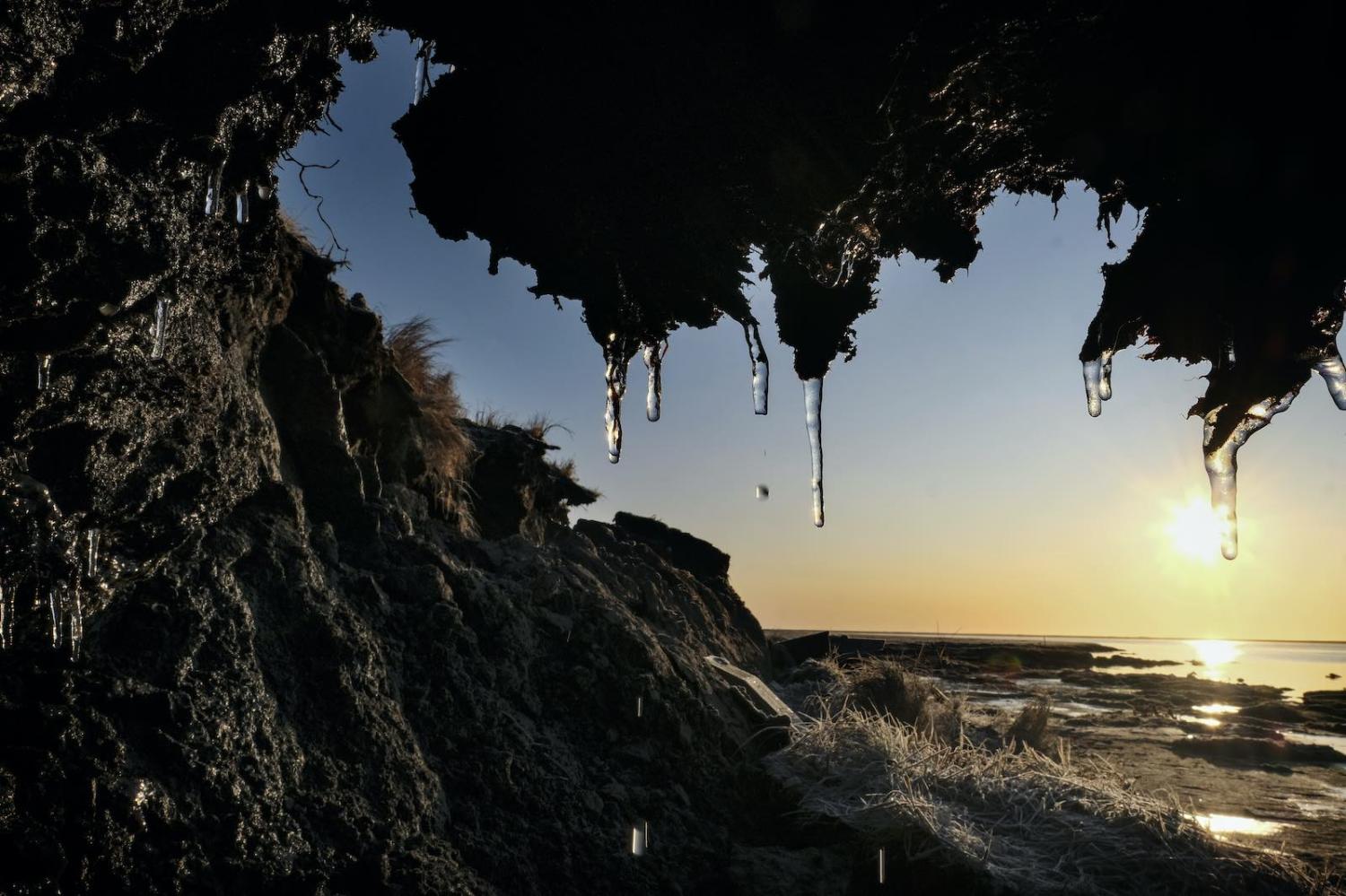 A couple of months after the inauguration of the new Biden administration, the 18 March Alaska summit provided the first big test of US-China relations. While most of the talks between senior officials were in private, tense exchanges during opening remarks suggest bilateral ties won’t fast improve.

The US emphasised its “deep concerns with actions by China, including in Xinjiang, Hong Kong, Taiwan, cyberattacks on the United States, and economic coercion toward our allies”. China, for its part, accused the US of “persuading” states to “launch attacks on China” and denied human rights abuses in Xinjiang and cyberattacks.

Yet one key issue, that of climate change, was particularly notable for receiving only the barest mention. The US did not raise climate change in its opening remarks; however, on the Chinese side, Yang Jiechi, Director of the Office of the Central Commission for Foreign Affairs, stated that the US and China “both shoulder responsibilities” on climate change.

The Biden administration has made responding to climate change a centrepiece of its foreign policy. Biden returned the US to the Paris Agreement on climate change on his first day in office and declared a desire to take ambitious steps on protecting the environment. China appeared to be key to this vision. Biden announced John Kerry as his Presidential Climate Envoy, which appeared an act of goodwill, given the former secretary of state had worked with China’s top climate diplomat Xie Zhenua on the 2015 Paris accords. In early March, it was announced – separately – that the US and China would co-chair a G20 group on climate-related financial risks.

But the Alaska summit again underlined just how difficult it will be to forge consensus on an issue that by definition requires global cooperation – especially if the US also wants to pressure China on human rights concerns.

Just days after the talks in Alaska, the US and China met again virtually at the annual Ministerial on Climate Action (MoCA), hosted by China, the European Union and Canada. Kerry and Xie were expected to meet on the sidelines of MoCA, but this did not happen.

In between the Alaska Summit and MoCA, the Biden administration announced new sanctions on two Chinese officials regarding Xinjiang human rights abuses. Whether the sanctions and the lack of a meeting were related can’t be known for sure, but it indicates the difficulty of collaborating with China on climate change while also pursuing human rights concerns.

In the lead-up to MoCA, a source close to the planning for the Kerry-Xie meeting told the Wall Street Journal that “climate change is an existential issue. It’s possible to work on it even when there is great power competition”. But this underestimates the importance of sovereignty to China, and US domestic pressure to take a tougher stance on China.

The US might need to decouple its climate ambitions from its relationship with China.

Perhaps the expectations for joint action on climate issues had been naive. Much has changed since 2015 and the height of US-China climate collaboration seen during the Obama administration. The US and China face worsening relations and increased challenges, Covid-19, as well as the situations in Xinjiang and Hong Kong, only among the most obvious.

Kerry has stated that the collaboration with China on climate change is a “critical standalone issue”, but “will never be traded” for calling out China’s human rights abuses. This demonstrates clearly that the Biden administration’s resolve on human rights is stronger than its hopes of climate cooperation with China.

But this will also carry implications for Biden’s climate summit to be held via video conference in April. The US cannot expect China to come to the table on climate change after a tense meeting in Alaska and further sanctions on Xinjiang. This suggests that Washington will need to reconcile the tension between its human rights advocacy, increasing competition with Beijing and its climate foreign policy.

To do this, the US might need to decouple its climate ambitions from its relationship with China. The US should instead look to its partnerships with the European Union, United Kingdom, the nations in the Quadrilateral Security Dialogue and the Pacific Islands. By joining forces with regional partners in the Indo-Pacific and Europe, the US can continue to strengthen climate frameworks and build climate change resilience.

But collaboration between the world’s two biggest emitters will have to be reimagined, should bilateral tensions continue to worsen.

The shock created by Macron’s election is on a par with that of Barack Obama in 2008. The expectations are as high – which means he is bound to disappoint.
Matt McDonald 10 Jun 2020 12:00

The coronavirus pandemic has led to all kinds of novel political calculations. Climate change needs even better ones.
Joanna Pradela 8 Mar 2022 06:00

There’s a reason why gender inequality and state conflict go hand in hand, a denial of which erodes democracy.