With its industry and agriculture reliant on diminishing H2O, a crisis looms for the world’s most populous country. 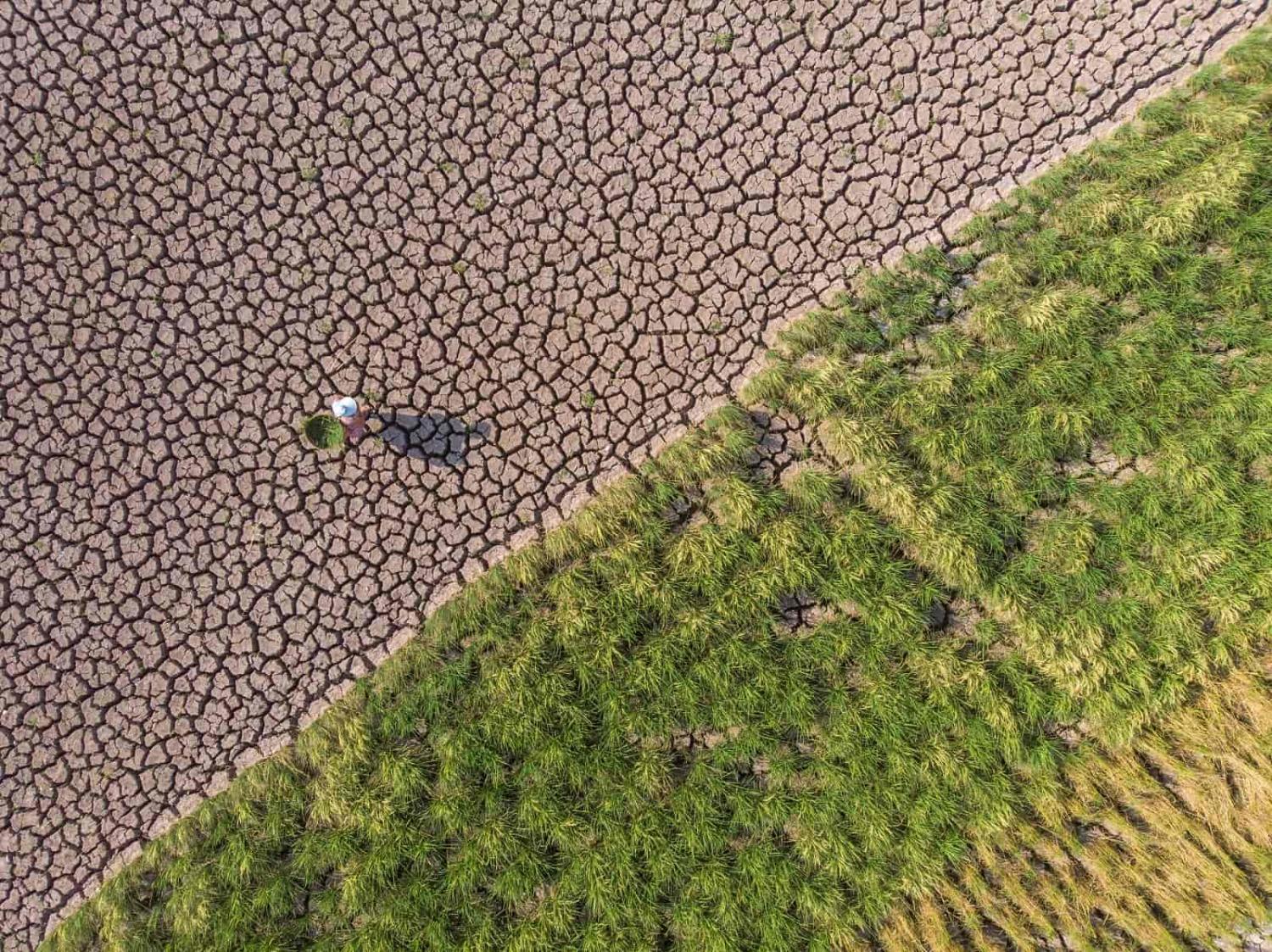 Southern China’s longest drought on record is the latest manifestation of a slow-burning but increasingly severe water crisis. Left unchecked, it has the potential to act as a material handbrake on China’s development.

Thus far, southwestern China has borne the brunt of the drought. As of late August, Sichuan was generating just 49 per cent of its typical hydropower load. This is untenable in a province that relies on hydro for most of its electricity generation. The result was widespread industrial disruption, culminating in the temporary closure of Foxconn and Toyota plants.

The severity of southern China’s drought is concerning on several fronts.

Local government development models are often premised on reliable and plentiful water. Yunnan has successfully leveraged its cheap hydropower to catalyse a substantial relocation of China’s energy-intensive aluminium smelting industry. In mid-September, these plants were ordered to indefinitely curtail production.

Cheap hydro is also a source of inter-provincial export revenue. Yunnan exports 45 per cent of its electricity to Guangdong, while Sichuan is aiming to double its energy exports to 66.6GW by 2025.

Transporting southern China’s surplus water northwards through megaprojects is increasingly relied upon to address the country’s pronounced water supply and demand imbalance – best illustrated by the fact that China’s north, where agricultural production is concentrated, holds just four per cent of the country’s water. Northern China’s water poverty, combined with myopic government policy, means that the region relies on fast-depleting groundwater for much of its household usage, industrial consumption and irrigated water.

Groundwater drilling, coupled with breakneck industrialisation, has proved particularly toxic. Across China, an estimated 80–90 per cent of groundwater is unfit for drinking, while half of its aquifers are too polluted to tap for industry or farming. For river water, these figures are 50 per cent and 25 per cent respectively.

Water scarcity is now emerging as an underappreciated challenge to the integrity of China’s industrial base. The country’s electricity consumption is highly water intensive. Its reliance on coal-fired plants – which require large volumes of water for cooling – means that thermal power comprises 12 per cent of national water consumption.

Geographical imbalances are also at play. At least two-thirds of China’s coal plants are located in northern provinces or other areas of high water stress. China’s smokestack industry-heavy economy uses up to 22 per cent of the country’s water. The global concentration of industries such as steelmaking, non-ferrous metal smelting, paper-making and chemical production in China means that the country’s ratio of water usage to value added is far in excess of developed and peer economies.

Yet the water intensity of Chinese GDP has been gradually declining, and last year saw the release of the first ever Five Year Plan for water security. However, it is one thing for Beijing to emphasise “high quality” and more water-efficient growth through greener manufacturing and decreased household consumption. It is another thing to deliver it. Beijing’s encouraging rhetoric is belied by the litany of measures employed to stimulate the flagging housing market and the country’s oversized reliance on infrastructure spending to grow the economy. The difficulty in replacing these water-intensive sectors without incurring intolerably low growth may well preclude sufficiently deep and rapid structural reforms.

Coal, too, is making something of a comeback. In the wake of successive energy disruptions, China’s influential coal lobby has aggressively pitched coal as the sine qua non of energy security. In the first quarter of 2022, local governments approved 8.6GW of new coal plants – nearly half the 2021 total.

Political exigencies will also complicate efforts to lower the agricultural sector’s approximately 60 per cent share of China’s total water resources. One solution would be to allow China to become even more dependent on food imports. However, policy is heading in the opposite direction as agricultural import dependencies are being increasingly securitised. Consolidation of China’s typically fragmented agricultural holdings would also be politically fraught. Larger and more efficient commercial farms would likely be anathema to Beijing given the vexed history of rural land reform and dispossession. Beijing’s tendency has been to emphasise the construction of dams, megaprojects and unproven technologies such as cloud-seeding. These measures have clear trade-offs in terms of efficiency, cost and geopolitical tensions. Infrastructure-based solutions also assume a year-round reliable water supply in at least parts of China.

Without major reforms, politically unpalatable solutions will eventually have to be made between the competing water demands of agriculture, industry and more affluent households. It should not necessarily be assumed that Beijing will have the means to satisfy all three.

Previous Article
Myanmar: a desperate junta trying, and failing, to shore up its legitimacy
Next Article
Ending capital punishment for good in Papua New Guinea

Even if independence is a spur for economic development, social and political difficulties still lie ahead.
Cornelia Tremann 12 Feb 2020 14:00

The Secretary of State’s upcoming African visit reveals a US strategy fixated on hobbling Chinese momentum.
Chan Jia Hao 21 May 2019 13:30