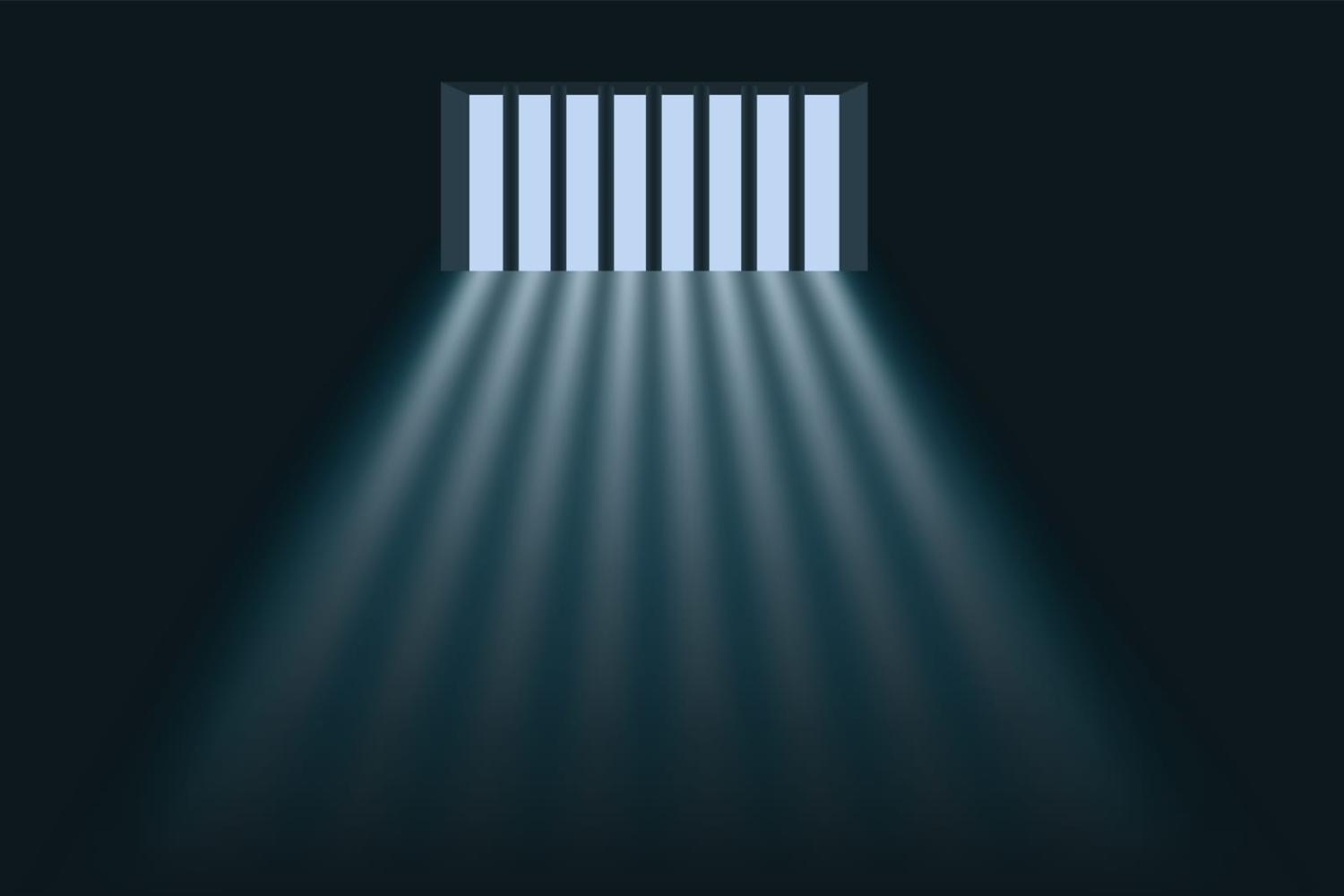 Capital punishment was first scrapped in 1974 just prior to the country’s independence, the parliament then having recognised “the futility … as a deterrent”. But due to a perceived increase in violent crimes, the death penalty was reintroduced in 1991 with that very hope of acting as a deterrence for serious offences. No executions were carried out across the 30 years the punishment was technically on the books, although death sentences were imposed by the courts. A total of 12 prisoners were on death row when the death penalty was abolished this year.

And yet whether the death penalty could again be reintroduced remains a big question in PNG.

The future of capital punishment in PNG depends on two key issues: the first being the possibility of its reintroduction in the criminal code as an amendment in response to PNG’s  law and order problems, and the second being whether or not PNG would move to completely abolish the death penalty by starting the process of ratifying the Second Optional Protocol to the International Covenant on Civil and Political Rights. This UN human rights treaty prohibits state parties from reinstating the death penalty.

Law and order debates are a staple of PNG politics. Back in 1991, the then prime minister Sir Rabbie Namaliu argued that capital punishment would serve as a deterrent to violent crimes. He remarked at a National Crime Summit in Port Moresby that year that “crime had the potential to do more lasting and severe damage to the country’s future than the Bougainville crisis and the low commodity prices put together”. Reintroduction of the death penalty was the recommended measure at the crime summit.

However, one of the reasons for the abolition of the death penalty in 1974 and 2022 was a lack of evidence that capital punishment served as a deterrence for violent crimes. Definitional problems in the legislation and practical considerations also made the application of the law problematic ­– in 1974, it was not clear what amounted to “extenuating circumstances which would make the death penalty unjust”, while in 2022, the administrative mechanisms and the method to carry out the punishment had never been settled.

Despite regular public outcry over crimes, strong advocacy among non-governmental organisations and churches led to the eventual abolition of the death penalty on human rights grounds. So should the government take the next step, to rule out reinstating capital punishment in the future?

The Second Optional Protocol is open to states that are already party to the International Covenant on Civil and Political Rights (ICCPR). PNG officially became a party to the ICCPR in 2008 and given that PNG had already abolished the death penalty twice, signing the second optional protocol would be an option now for PNG. Signing would cement PNG’s position in the “abolitionist” category internationally, which, according to Amnesty International, is reserved for countries where the law does not provide for the death penalty for any crime. Other categories include “abolitionist in practice”, for countries that retain the death penalty for crimes such as murder but have not executed anyone for more than a decade, or “retentionist”, where the death penalty is enacted.

Taking a step to start the process of ratifying the Second Optional Protocol to the ICCPR would be a huge decision and given PNG’s limited capacity and resources to meet international obligations and standards, it might take a while. But if PNG was to take the step now, it would be the first Pacific Island country to do so and be a role model for other Pacific Island countries that have already abolished the death penalty, except Tonga. Australia and New Zealand each ratified the second optional protocol in 1990.

With PNG expected to participate in its fourth cycle of Universal Periodic Review for human rights in 2026, the abolition of the death penalty marks a key milestone for its report to the UN Human Rights Council. PNG would be commended by the UNHRC for taking the next step to ensure the death penalty could not be reinstated and permanently join more than two thirds of the abolitionist countries globally. If PNG does not start the process of ratifying the Second Optional Protocol by that time, it will surely be one of the recommended measures to be addressed from the UNHRC.

Crucially, however, the public in PNG needs to understand where the country has come from so far with respect to death penalty laws, whether such laws had had any impact in the country’s criminal sphere, and why they have been abolished – twice.

Previous Article
Water scarcity challenges China’s development model
Next Article
“See it through my lens”: the optics of fashion diplomacy

South Korea has lived under direct North Korean threat for decades and not just because of the North’s nuclear weapons.
Hugh White, Sam Roggeveen 24 Mar 2017 09:06

The International Monetary Fund’s “free-market” view is questioned by economists, who argue for policy intervention.